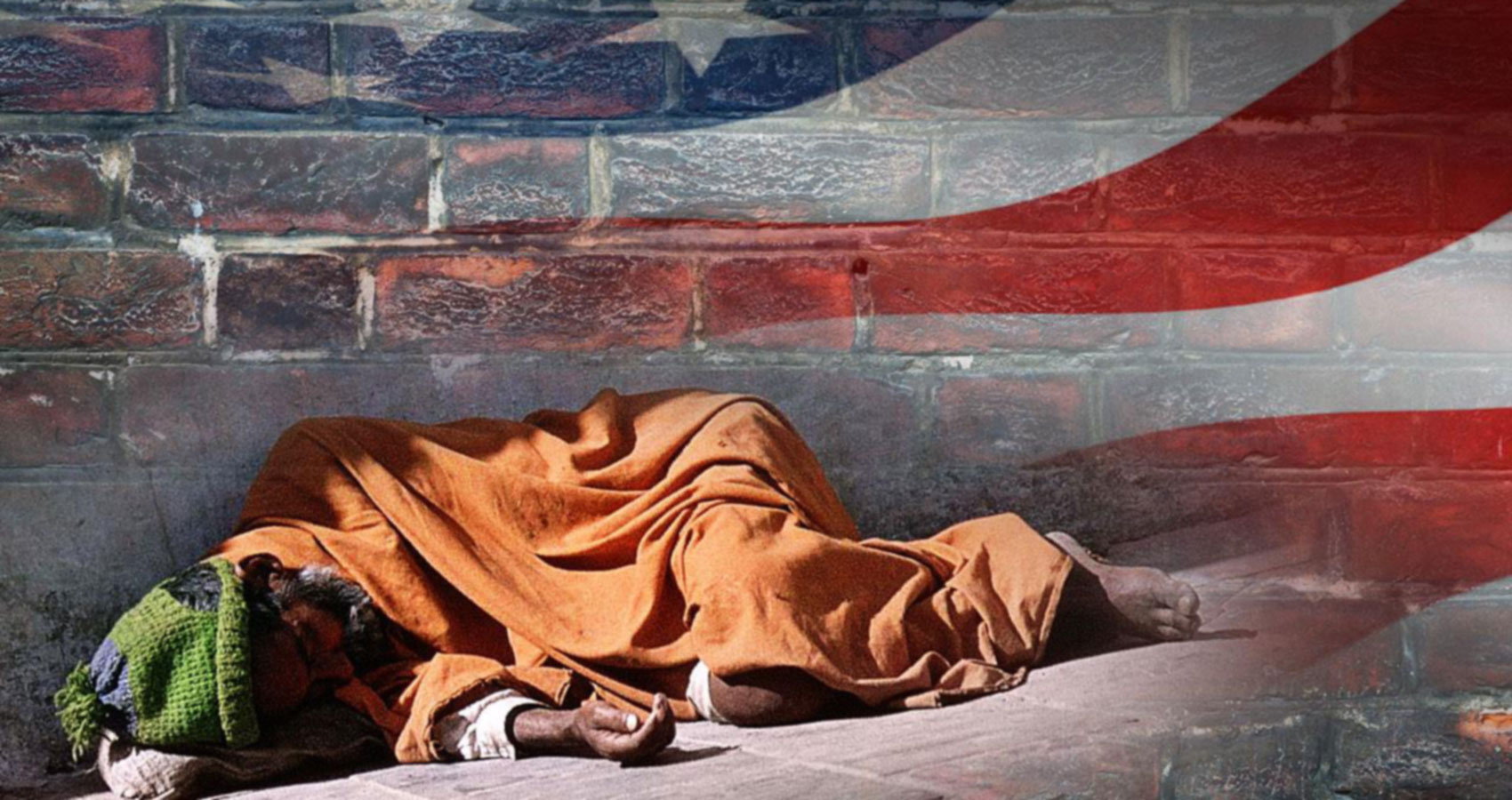 This is the 7th poem in this series and I appreciate everyone who takes the time to read through this.

Throughout Connecticut there are homeless men and women of war.
I had the privilege of speaking with one man.
He said this to me, “the sky no longer looks the same, I can hear planes of war, I can see children crying, I can see blood on green grass. I came to give them Liberty, sent by my government and yet my own government has forgotten me. I just wander through images and voices of war. To you and many the war has ended but for me, well, I’m still fighting.”

Covered by overgrowth,
America’s back door.
Here,
she hides her abandoned,
the tattered of war.
No bombs wake a calm earth.
No rumble of machines beneath their feet.
Rather,
Beyond the gate and through America’s back door,
The forgotten search for freedom,
from constant echoes of war.
Freedom’s for which they fought and yet cannot hold.
The forgotten seek for newly woven cloth,
cloth that holds no cries of children running from war.
The forgotten wander daily through sounds and images
of battles from which there is no liberty, no refugee nor home
on stable land.
Here,
through America’s back door,
the forgotten of war roam,
abandoned,
under a flag,
held by a government,
but worn on the backs of soldiers,
baring cries,
of men and women tattered from battle,
sounds only the deaf can hear and sights only blind can see,
for through this back door politicians do not go.