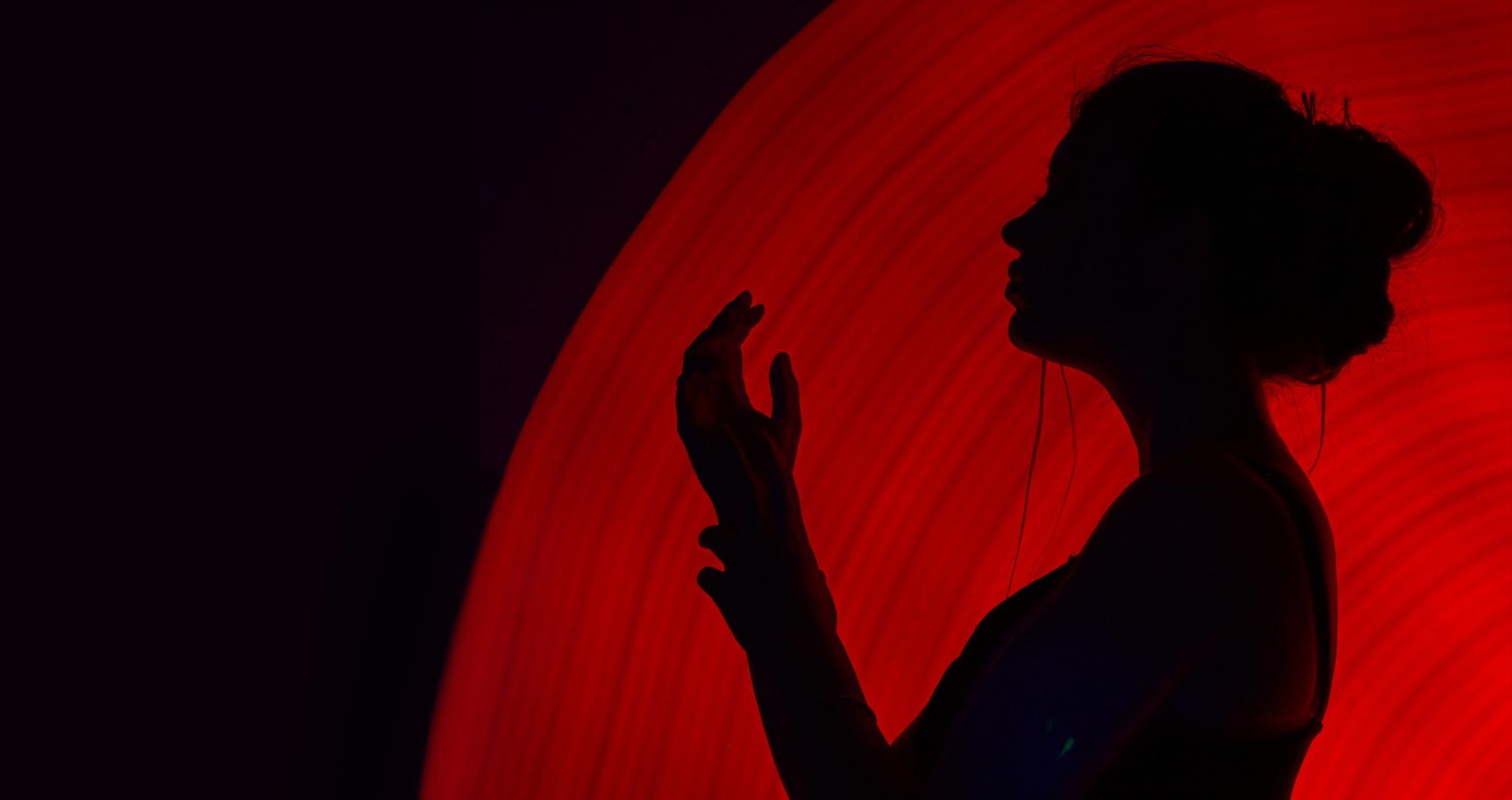 a tango with the devil–

Miera Rao is a California writer who loves words in all shapes and fonts. She writes fiction, non-fiction and poetry, and has won awards for her creative non-fiction. Her short stories have been published by the Sand Hill Review Press, in the award-winning Fault Zone anthology series, and Flash Fiction Magazine. Her poetry and articles have appeared in the Mercury News, Live & Thrive CA, India Currents, and The Asahi Shimbun, among others. Rao has had the honor of reciting her poems at the San Jose City Council, the annual San Jose Veterans' Day Parade and Congressman Ro Khanna's Townhall, amongst other occasions. Rao is also the Newsletter Editor of the Friends of Opera San José. An Etiquette Trainer at Top Form Academy, Rao’s non-fiction book “Crushing Etiquette” is slated to be published in 2022. When she is not playing with words, Rao enjoys playing with her furry and feathery friends.