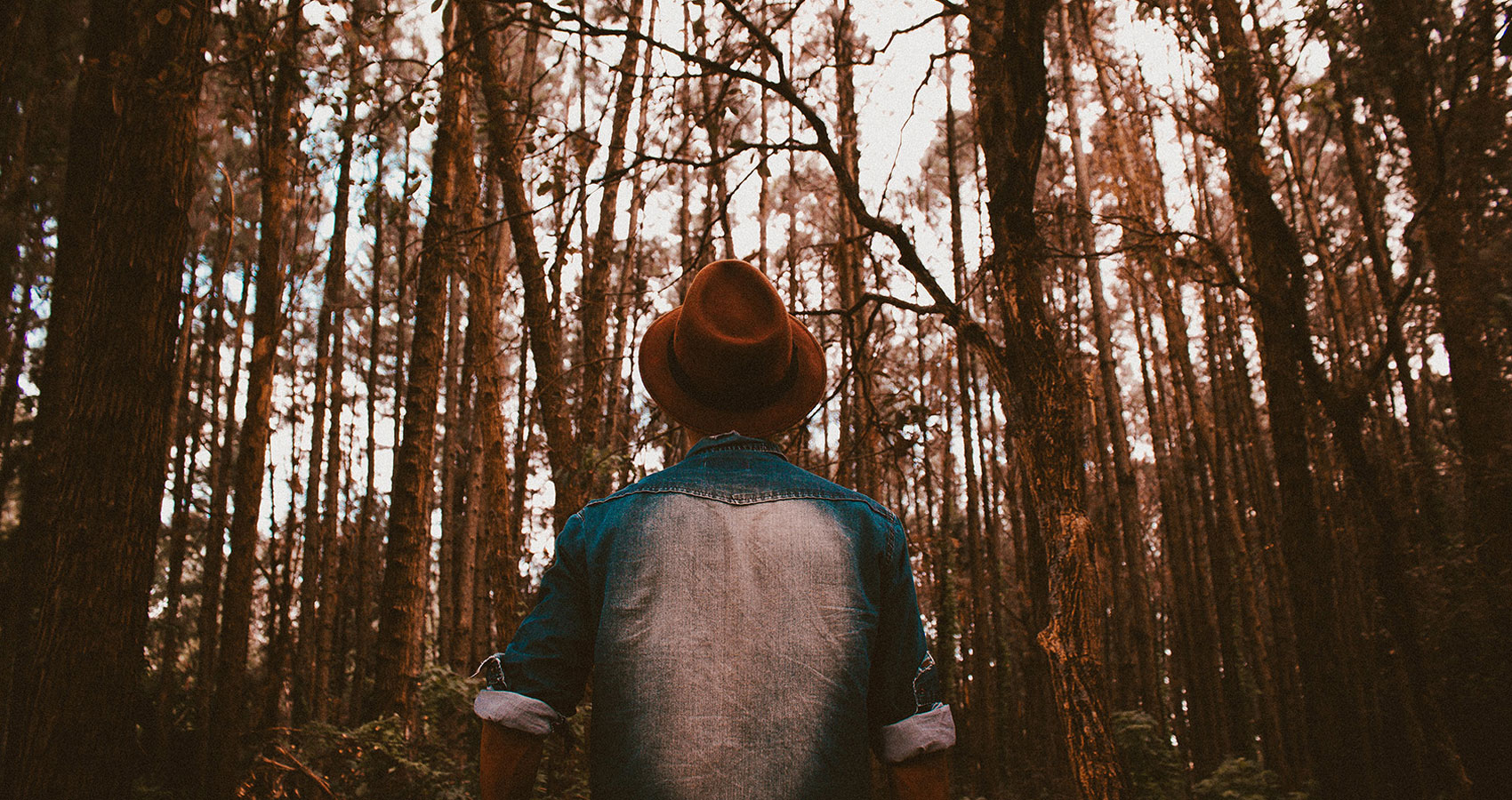 Alone in this world of mystery, if just for a moment, flicker then fade.

Turn with the seasons, dance in the moonlight, quickly capture this one glimpse, while you still draw breath.

A breath that we are each given, life’s a circle; when complete, we depart.

Wayne Russell is or has been many things in his 49 years on this planet, he has been a creative writer, world traveler, graphic designer, former soldier, and former sailor. Wayne has been widely published in both online and hard copy creative writing magazines. From 2016-17 he also founded and edited Degenerate Literature. In late 2018, the kind editors at Ariel Chart nominated Wayne for his first Pushcart Prize for the poem "Stranger in a Strange Town". "Where Angels Fear" was his debut e-book, but due to unforeseen circumstances, it was pulled from the publishers' list of titles.