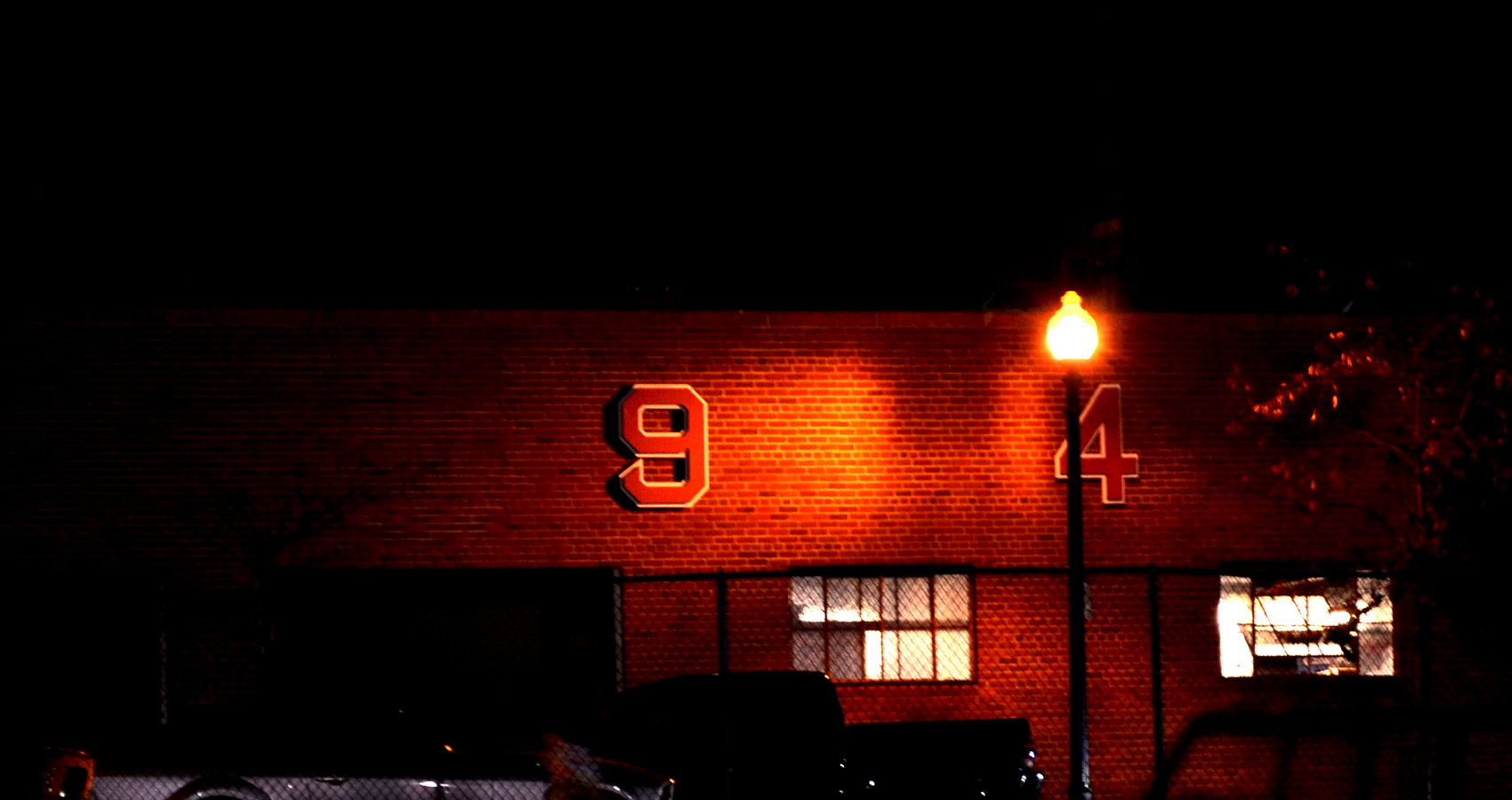 After The Game Is Over

After The Game Is Over

The streets around Fenway Park pulse at night. Tonight the Red Sox have won. The air is kinetic with energy. People, families, college students, and grandparents all march together down Yawkey Way, Landsdowne Street, Brookline Avenue. The lines between joyous, seedy, scary, and sexy blurred by an alcohol or sugar induced high. The crowd bustles away from the park. It all takes place over a series of moments. Time marches at the pace of the crowd. Slowly, the energy dissipates, like air from a balloon, and only the hangers-on, a few smokers, some happy, loopy drunks, and workers around the park are left. Others walk away from bars, unknowingly part of this post-game scene. The smells of sausage carts, hot dogs, and stale cigarette smoke mix in the air. It is a singular time of night, at a sacred place, in a historic city. Boston.

The people that work around Fenway Park, try to sell one more item, and finish up their final tasks. No one sees them hustling for every dollar, lost in the crowd, before and after the game. Their shouts for “SOUVENIRS, SOUVENIRS HERE” are part of the cacophony of sounds, mixed with the throngs of people entering or leaving the game. They are hidden in plain sight. Now, in the dark, with fewer people around, they are revealed, suddenly naked without the fans to cloak them. Their night is nearly done. They break down their carts after the game. Walking down cobbled sidewalks, truck-pitted asphalt streets, carefully avoiding manhole covers, they roll back to a garage to store their carts. They walk by fans and pass the players’ garage behind the ballpark. These streets are quiet, aside from the few diehard fans waiting to catch a glimpse of Big Papi in his Cadillac. Upon reaching their destination, wares will be stored, money will change hands, record books checked, and congratulations given in the form of handshakes and high-fives. Stories and cigarettes are swapped in a quiet corner of a poorly lit garage.

Finally, they too, will begin their trip home by public transit, only to know they will do it all over again tomorrow night. Arrival time 5:00PM, ready for the fans at 5:15PM prior to the game they love, in the city they love even more.

Number 9 was worn by former Red Sox Ted Williams. This number appears on the back side of the park with the other retired numbers. The numbers are officially retired within the park in center field.