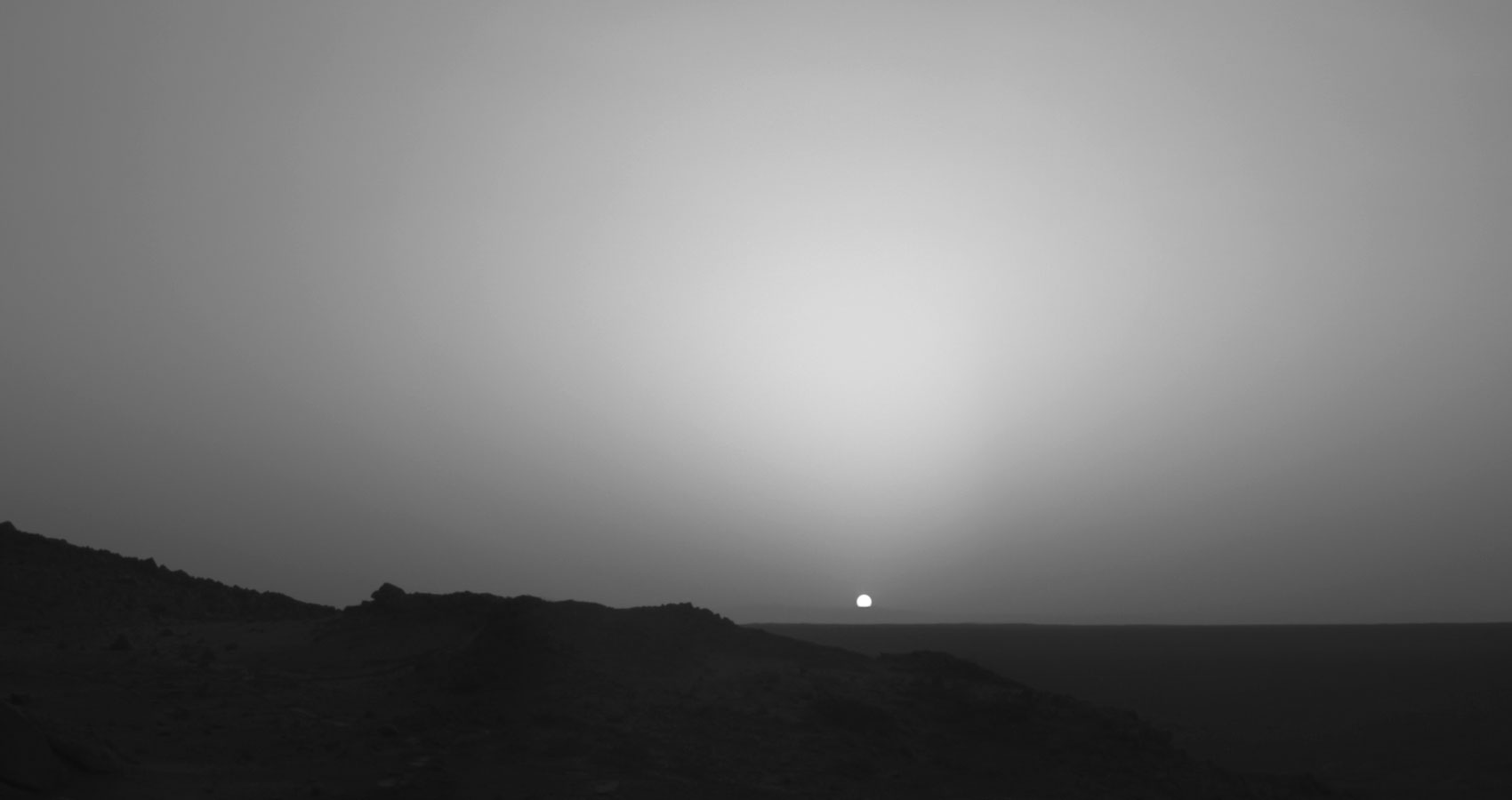 “Oh no, not again,” He had the quick thought as he saw the fervor ignite behind her eyes and braced for it.

“God’s an amazing artist,” she said, gathering her energies to spring into the practiced “do you know Jesus?” speech. She means well, he knew that. But people faced with others’ grief often step in it with all the best intentions.

He held up a hand.
“I just said I’d seen sunset as though it were for the first time. I don’t have the energy to say this twice, so please listen. It’s not all about you.”

“No. Please don’t. I was trying to tell you something, and you were about to use my pain to evangelize. It’s selfish. It’s unworthy of you, my friend.”

“What I was trying to share with you was that I had gone out to do something so mundane and ordinary when it hit me that this was really the first time on my own since I was 19. It was as though I’d just been released from the hospital after a year in a coma and nothing in the world made sense any more. It was just to get a simple haircut! But I might as well have landed on another planet.

“The whole time I was out, when I was parking in the garage, and walking to the salon, I felt as though I’d never done any of it before. Not true, of course. A distant part of my brain knew that. I’d passed that corner thousands of times over a quarter-century, but it was totally new.

“I felt shaky and anxious, exposed. I thought people were looking at me and seeing just how damaged I really was. There was something different about this, something I hadn’t done since that one Sunday at 8:24 in the morning a month before. When the sun was up and the day was going to be normal, somewhere.

“Only nothing felt normal after that.

“Since the morning she died. It was ok to say that now. It wasn’t, for the longest time. I felt as though I was a stranger occupying my own brain. I didn’t know who I was changing into. But I got through it, and actually had good time talking with the hair stylist. She was easy to talk to, and we talked about her father dying and her mother coping.

“There was only one person in this whole world I’d allowed to have a real say in how I lived my life. I’m sorry to sound harsh, but I wasn’t giving you permission to interfere in that. I just wanted you to listen. You’re an old friend. I thought I could trust you.

“She was my left lung. Part of the right one, too. The reason I wanted to keep breathing.

“My legs. My eyes. She was not a perfect…anything but, nor was I— but she was my heart. My best friend.

“And then she was gone. I was a stranger to myself. I went out to get haircut and saw a beautiful, pastel, painted sunset on the way home. I had to pull over to the side of the road and just sobbed. It was so strange, as though I was a lone astronaut crash-landed on Mars. I survived, but for how long. For what?

“Alien and frightening and awful and cold and beautiful. The only person I had shared sunsets with—and haircuts and feeling strange and asking her to help me figure it out… and just in general, wondering about how things seemed to her—she is gone.

“It’s not that everything’s gone, though. I have all of the years stored up here,” he smiled at his old friend and tapped his temple. “But the ongoing parts, the dependability of that.. well, I have to learn a new way to breathe, and walk.

“And now there’s a new thing.. I don’t know how I should feel about sunsets.”

He winked and smiled, “I suspect Jesus would understand. ”

It took six weeks for me to recover enough to venture out among other humans again. Oh, I went to the grocery store, and spent some time with family, but I mostly withdrew. A friend gave me a coupon to go and get a fancy haircut from a salon. I bought some new clothes and felt weird about both, but I did this because I knew I needed to start to recover.

But there were people who wanted to “help” me by evangelizing and talking about religion. This was one encounter, just after I’d gotten the haircut and was trying to describe what an otherworldly experience that had been.