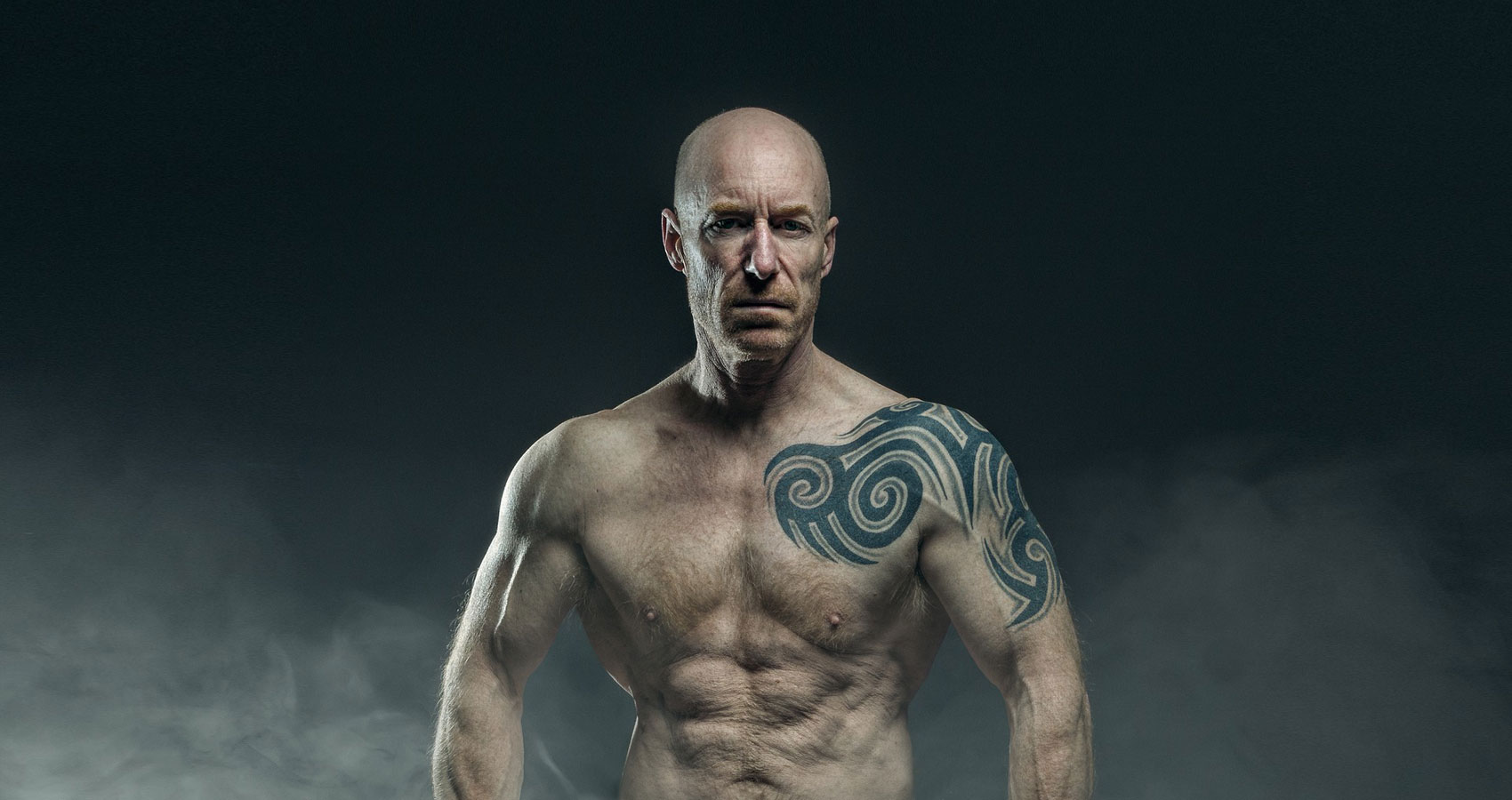 “Age is something that doesn’t matter… unless you are a cheese!” – Billie Burke

Denny McLain is a former Major League pitcher who played in the big leagues for ten seasons. He has the distinction of being the last major league pitcher to win more than 30 games in a single season. He won an amazing 31 games for the Detroit Tigers in 1968; a year in which they won the American League pennant.

Denny took part in a scheme that imposed exorbitant interest rates on those who bet on sports and coerced them to pay illegal debts. He was convicted on charges of extortion, racketeering and conspiracy, and served 29 months in Federal prison.

The cocky right-hander was featured in an article in the March 2018 edition of The AARP Bulletin. Then at the age of 74, reflecting on his past 50 years of triumph and tragedy, McClain said, “I’ve got a whole lot of things to talk to God about. Number one is, you have this damned old-age thing screwed up. We should have been born old people and aged into childhood.”

Die first and get this out of the way. Pass the wisdom of age onto a younger version of myself when my vitality is at its peak and end up a glimmer in my parents’ eye. What an intriguing idea! Unfortunately, life doesn’t work that way. Time marches on, and all of us yield to the unchanging law of entropy.

My reading vision started to fade in my late 40’s. In my ignorance, I asked my optometrist what percent of people experience declining eyesight. His response was “100%.” I have had one knee replaced. The skin above my knees is getting droopy despite the number of squats and lunges I do. Eventually my hearing will start to fade, and my reaction time will slow down. There is a world of difference though between the intrinsic effects of aging and the preventable effects of aging.

For example, with the proper mental self-care and good fortune, I don’t expect my mental facilities to diminish. My mother was as sharp as a tack into her mid-nineties. According to the MacArthur Foundation Study on Successful Aging, “The three key features that predict strong mental function in old age are: regular physical exercise, a strong social support system, and belief in one’s ability to handle what life has to offer”, and I am fully committed to a healthy lifestyle.

I have aged well. I am now 70 years old, but I look much younger than that. My biological age is much younger than my chronological age because of my commitment to a healthy lifestyle. My focus on resistance training has paid off too, and I have been able to maintain a body fat percentage below 20%.

I also have better than average genes. My mother still has more brown hair than grey. I have a smattering of grey in my beard, and I don’t plan to touch it up with “Just For Men” hair coloring.
The MacArthur study has shown that heredity is less of an important factor than environment and lifestyle are in determining mental and physical health as we age. Some health issues are outside of our control, but we can usually make wise and healthy choices that are within our control.

I am still able to keep up with everyone in the challenging group fitness classes where I am typically the oldest person in the class, except for Peggy, the Barbell Strength instructor who is ten months older than me. My friend Skip still teaches exercise classes at 77-years-old.

At 68, I lowered my walking half-marathon personal best by seven minutes, but eventually my physical prowess will succumb to the effects of aging, because nobody wins the battle against time.

There was one day when I felt old. I came in to a local gym for an interview for a personal trainer position, and there were a couple of 20 somethings sitting around the desk who cast what appeared to be a disbelieving glance my way. Then it occurred to me, “THEY THINK I AM OLD.” “Old?” “I’m not old,” I protested to myself. There have been other occasions when similar things occurred in my interactions with younger people.

In the movie The Usual Suspects, Agent Dave Kujan played by Chazz Palminteri releases deceptive Verbal from custody after determining that he was not the perpetrator of the crimes he is investigating. Afterwards, Kujan converses with his partner trying to determine what went wrong in their investigation. As Kujan looks over his pin board, he drops his coffee cup when he realizes that Verbal is the real criminal Keyser Soze. It was his aha moment.

Maybe they are right though – maybe I am old. I just don’t feel like it yet.
In some ways I have aged backwards. I was a congregational leader in my 20’s and a personal trainer in my 60’s. My wife and I accompanied our granddaughter at a meet-and-greet with her new 4th grade teacher at her elementary school. I was easily twice the age of most of the parents at the school, but I am comfortable being an older person in a younger environment. Mentally I have never felt as vibrant as I do today.

Our physical body ages and deteriorates, but our spiritual person is eternal and develops every day. Maybe I feel younger now because I am more conscious of my inner man, the spiritual person within me than my outer man. Eventually, I will have an incorruptible body for eternity.

In the book “Where is God When it Hurts”, author Philip Yancey describes the contrast between the struggle of aging and the hope of eternity:

J. Robertson McQuilkin, former president of Columbia Bible College, was once approached by an elderly lady facing the trials of old age. Her body was in decline, her beauty being replaced by thinning hair, wrinkles, and skin discoloration. She could no longer do the things she once could. And she felt herself to be a burden on others. “Robertson, why does God let us get old and weak? Why must I hurt so?” she asked.

I don’t always understand the meaning of Bob Dylan’s lyrics, but the words “I was so much older then, I’m younger than that now” in his epic song “My Back Pages” ring true.

There is a great book by Miranda Esmonde-White titled Aging Backwards that explores how to reverse the debilitating effects of aging through Essentrics flexibility training.

Aging can be fun if we focus on eternity.