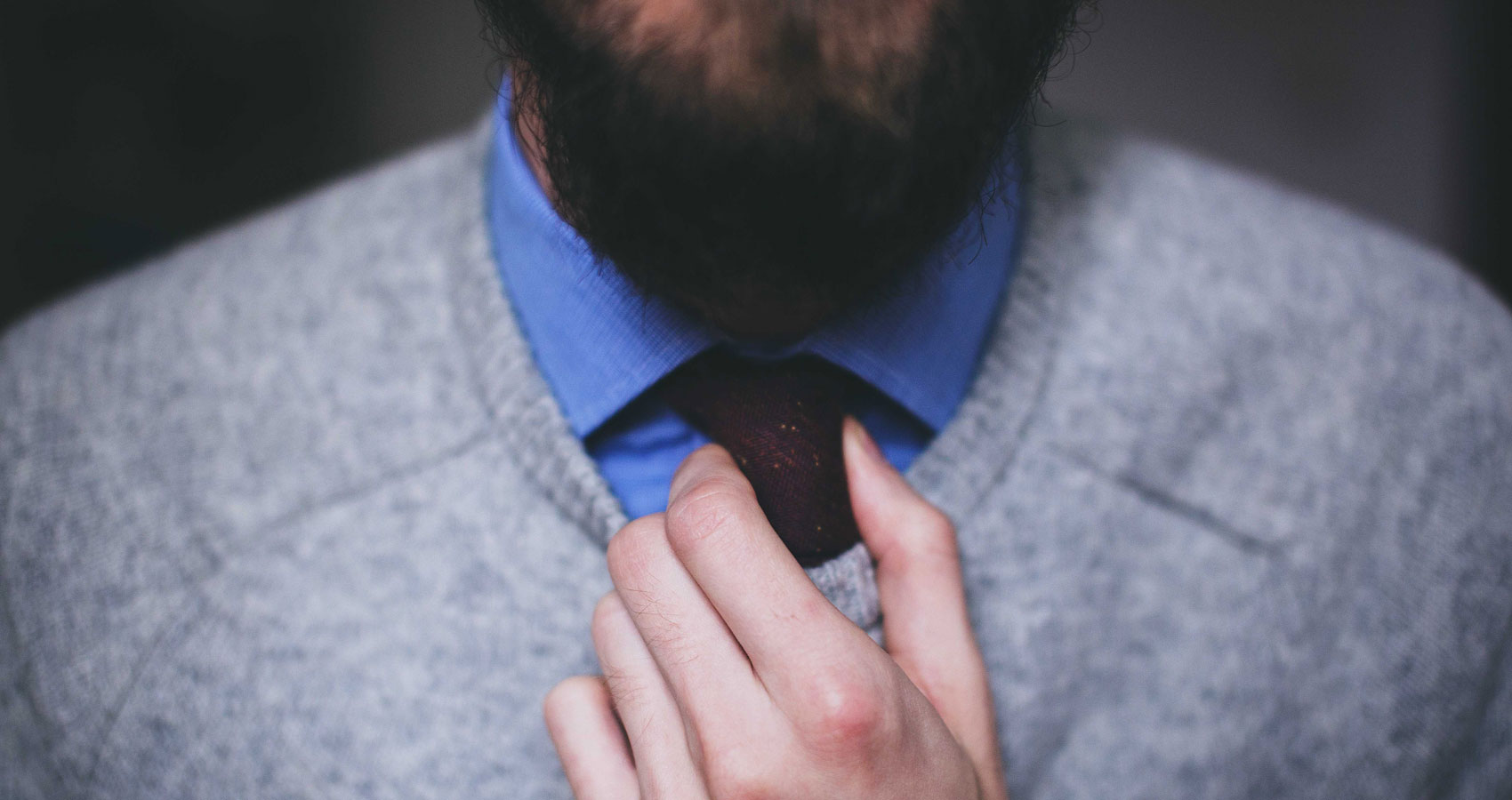 All Men Are Bastards!

All Men Are Bastards!

Scrawling through Twitter on a Friday night. I’ve spent the whole week juggling three kids, two pets, a workaholic CEO husband, my own career ambitions and everything else that seems to come along with womanhood these days. I come across a real humdinger of a tweet. It chirped, ‘“It’s not right that my husband should do all the cleaning, so I pay for a cleaning gentleman to do it for him,” Claire, CEO.’ Hysteria overtook me completely. Not because it was hilarious in itself, but in the context of the week I’d just had, it was the slogan that pushed me over the edge and into insanity.

Aside from the fact that I’ve always had to pay my own cleaner or do it myself, it was funny because it did exactly what it was supposed to do; it subverted the predominant societal discourse about the roles of women. By doing so, for a moment the banal was turned on its head and a new lens encouraged me to look at the absurdity of my life. Naturally I tapped on the link to “follow”. I wanted more. More of the same fresh amusement with the power to spark a knackered and haggard “young woman” into girl power action.

What I found on the manwhohasitall was a goldmine of satirical laughs. With over 136k followers, the site is able to do a huge amount of representational work for women. By subverting the embedded stereotypical discourse often regurgitated everyday, *unthinkingly*, the site is able to demonstrate how ridiculous the roles of women often seem to be. Its humour seeks to challenge the general expectations we have of women — the way in which we often objectify them, trivialize them or harass them.

I say we, because that includes me. I often objectify other women and compare myself to them. I too am guilty of trivializing the role I, and other women play at home. Many women are guilty of the same offenses on their gender. So a sideways glance at how things might look differently if the discourse was to be reversed, subverted, or changed is a healthy thing is it not? It breaks the cycle of not only how men can offend our gender, but also of how we offend ourselves. Or so I thought. Then I looked a bit closer.

It became apparent that most of the tweets could fit into three categories. The:

1. Objectification of men.
2. What if a woman said it to a man?
3. Advice often given to women directed instead at men.

In every case men either seemed to be to blame by name for societal convention or they were the brunt of the joke. One tweet that had seemed so funny five minutes before was now starting to worry me. While I could see the benefit of subverting and challenging the discourse in this way, I could also see something else going on; a form of verbal violence aimed specifically at men. Two thoughts came to mind: Apart from the fact that I was ashamed of the dirty trick that had to be played on men to give women “their” voice, I was also disparaged at the simplistic way in which the site was so flippant and ready to blame men. Women are just as bad.

We say awful things about ourselves. We buy the stupid magazines telling us “what he really wants in a woman”. And we undermine, undervalue, and discriminate amongst one another and ourselves all the time, every day. Why should men get all the blame? Why should it be that in order to promote the voice of women we must also discredit, demean and deface the efforts, voice and profile of men? Just as I am often guilty of trivializing my role in the home and at work, I am often also guilty of doing it to the man that I share my life with. It takes a lot of effort to fight against the desire to play the “my effort has more value than yours” game when you’re done-in on a Friday night. The important thing is to be aware that we do it to each other. We both play the game. Girl power kicks ass and man-power gets hung out to dry…

As a writer, a teacher, a woman and most especially a person, the rights, representation and equality of women are, of course important to me. But the thing that is, and always will be my paramount concern is equality for everyone. For me, feminism may start with women, but it asks for something more than just the equality of women, it begs for equality for all. If we value the prevention of violence against women, then surely we want that for everyone. If we want equal opportunities for women, equal representation, equal pay and position, then surely, we want the same opportunities for everyone?

If this is not what we want, or we think we have to achieve fairness by doing violence to other members of society, such as tweeting them as the perpetrator or depicting them as the oppressor, then all our feminist hard work is going to waste. Girl power is more than just power for girls. Girl power is the power of girls. Part of that power is our ability to kick ass beyond the female corner we are fighting for and fight the corner of others. After all, a strong woman stands up for herself, but a stronger woman stands up for others. No one, including women should discredit the important role of others, whatever their gender. If we do, we’re just as guilty of the crime as the criminal is. We will never reach full power unless we also take responsibility for the discourse and change it about others as well as about ourselves.

Don’t let the conversation be dominated by the manwhohasitall or we’ll end up being the womenwhohavenothingatall.