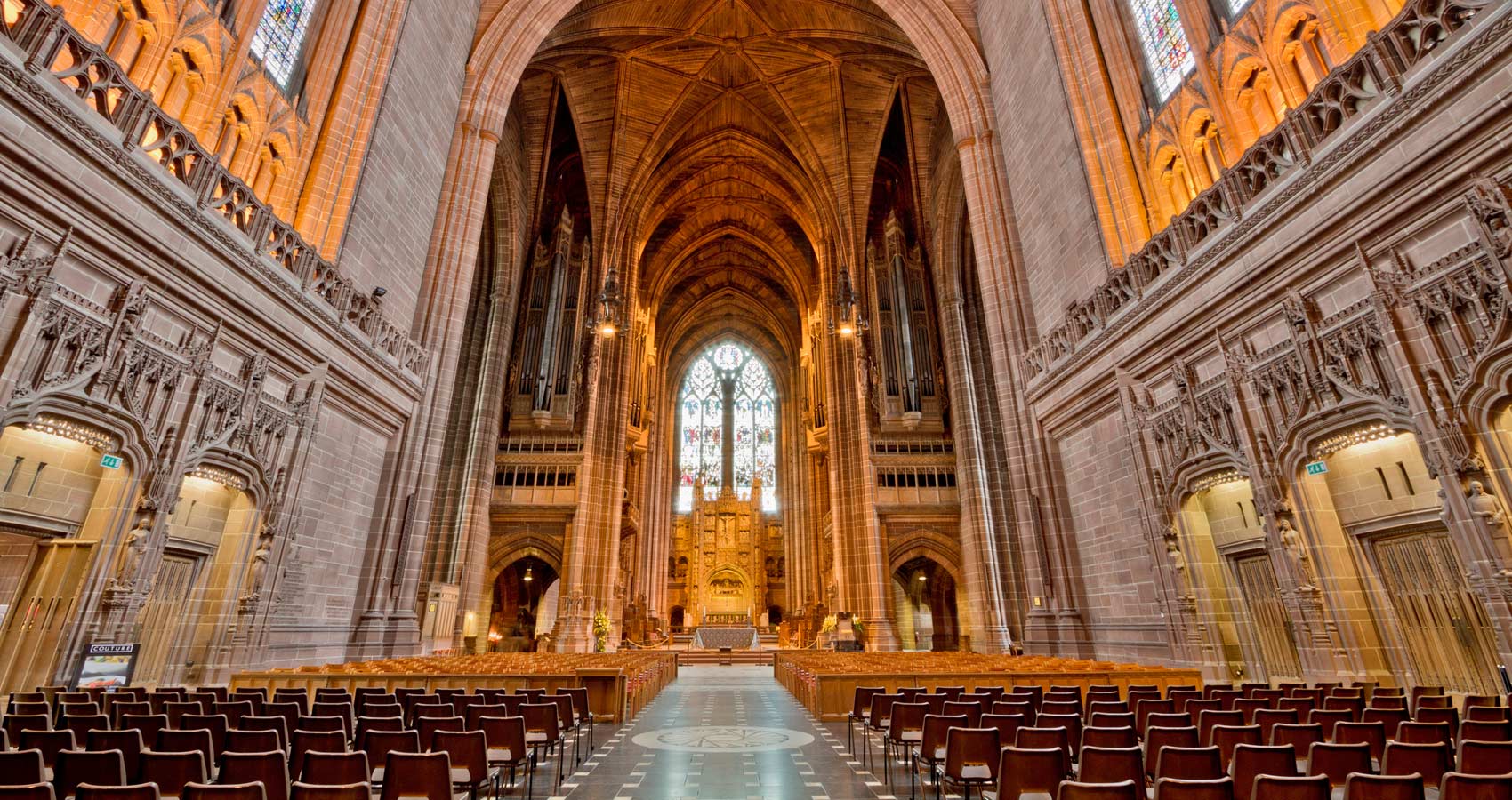 I saw her in the Maundy aisle
of steady stream, robed city life,
my viewpoint from cathedral stall.
So short beneath the vaulted heights,
but stature tall as gazed about,
an eye caught from amongst the crowd,
sight, finite, felt infinity.

I have the invitation card,
calligraphy in serif styled,
but on the day for charity,
she suffered cold, did not appear;
with faithful Philip, met instead.
And so her daughter, Princess Royal,
and Prince, now King, those years ago.

But Monarch then, in violet haze,
amongst the waves, her people, sea,
a gracious isle of dignity,
against dull dun of polished tiles,
our Queen alone, purple in aisle.

“I was privileged to speak with the Duke of Edinburgh at an Action for Children charity event; Prince Charles in Warrington after a bombing in the town; Princess Anne at a service I led on the 25th anniversary of the tragedy.  As Freeman of the Borough of Warrington, I am invited to the proclamation of the former Prince of Wales as King Charles III.  But, as a member of the Cathedral Council, first seeing the Queen at Liverpool Cathedral on her Maundy Thursday visit, remains outstanding.”

Stephen Kingsnorth, retired to Wales, UK from ministry in the Methodist Church with Parkinson’s Disease, has had some 300 pieces published by on-line poetry sites, printed journals and anthologies.