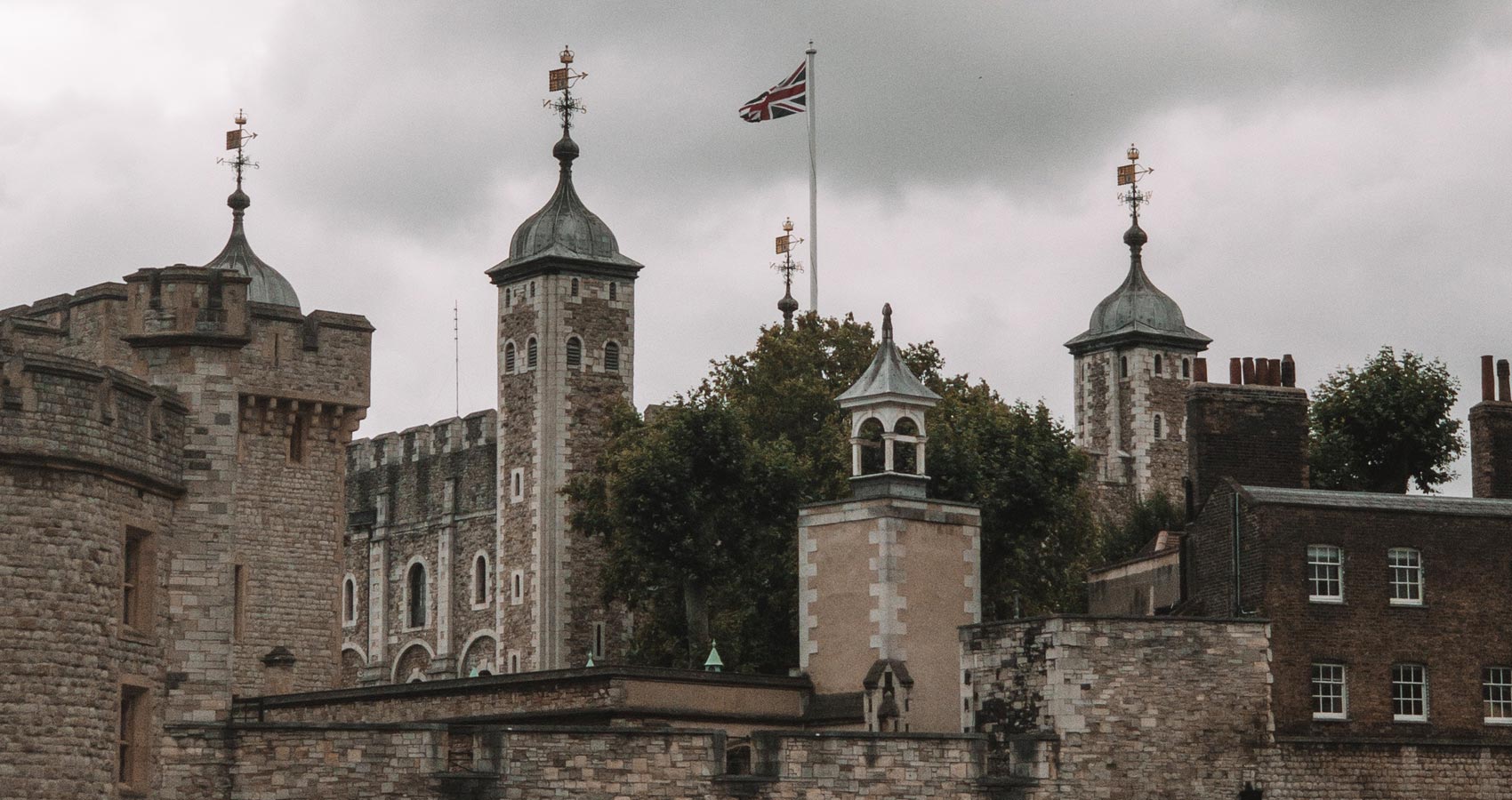 “I have been practicing my American English,” the eight-year-old, fair-haired girl boasted as she cozied in next to me at my desk in the South London schoolroom. I was visiting to observe United States whole language education techniques in practice before the incoming right-wing government reinstated test-driven instruction.
“And how did you do that—practice your American English?” I asked, part flattered, and part puzzled.
“Well,” she paused, “I’ve learned things not to say,” and went on to explain as she tapped the eraser of her pencil “to never ever call this a rubber,” sending me giggling.
Suddenly she took my hand in hers and with some concern begged, “You do love our Queen, don’t you?”
At that, the teacher in me kicked in to explain that early Americans left England to escape being under the rule of the Crown and gave her a thumbnail history lesson on the Revolutionary War, to which she scrunched her face and scratched her head. To alleviate any angst I might have caused, I told her I did plan to tour the Tower of London the next day, bringing a smile to her face.
She showed off the rest of the day for me, as if I were her own private audience, extending lessons from the classroom to the courtyard at playtime, measuring everything in her hands following mathematics lessons around the class’s excursion to a horse farm.
The next day, I did a tour of the Tower of London. Frozen in front of the display of the Crown jewels and coronation regalia in gold, sapphires, rubies, diamonds guarded under lock and key, I found myself grumbling out loud: “These could feed a lot of people.”
An older schoolmarmish woman put her hand on my shoulder, catching me off guard, as she distinctly added: “Bloody right!”
The other thing that offended me, unlike calling a pencil eraser a rubber or the excesses of English royalty, was that ravens were held captive on the grounds, also under lock and key as guardians of the Tower that legend had would fall should they fly off, ravens with clipped wings further constrained by chains leashed to their legs.
I felt sure the young girl would have been disappointed in my lack of adoration for the Crown and its holdings. Still, I thought if I could have had her with me on our own field trip, I might have changed her mind forever, even if I left behind a sad and confused child much like I was at that age navigating between what I was taught and what I learned. After that visit, I had enough of hopping on and off the double-decker bus and joined some American colleagues for a trip north to the town of York encircled by its medieval wall.
My introduction to York was flamboyant as could be, walking at dawn at the wall’s base with a party of peacocks, their iridescent feathers in full courtship fans, oblivious to me in their midst as I made my way to the apothecary to get something for the sniffles I picked up on my school visit. After a dose of what the store chemist recommended, a hot lemonade spiked with acetaminophen and whiskey, I slept the cold off through early morning and into the late afternoon in my dormitory room, then foggy-headed managed to make my way to a pub I spied earlier boasting a sign: “Poetry Tonight Upstairs.”
At the top of the winding and rickety stairs, a crowded room was full of rowdy men, slamming pints of beer and shaking sheathes of paper. And I was just in time. The first rose raised his mug, and launched into some doggerel I found hard to follow, trying my best to tune my ear to the brogue that often seemed to me more Irish or Scottish than British. One after another were rhymes foreign to me that brought gusts of clapping and cheers from them of “Hear, hear!”
One bard turned to me and asked: “Have you got something for us, Lassie?” as an invitation to join in.
I nervously pulled my collection of poetry from my backpack and introduced myself, not by name but as an American who writes working-class poetry, almost apologetically not knowing how my narrative free verse would be received. After reading a poem about immigration, assimilation, and exploitation in the mills and mines, the entire tenor of the place changed. Like pipes in an organ, one after another popped up to read the poetry of workers, anti-monarchists, communists, and the IRA. This time I was the one who got thumbnail history briefs.
Now so many years after meeting the girl, viewing the Crown jewels, and reading with the men, the Queen has died; and I am left wondering. Wondering whether the girl is one of the women placing flowers at Buckingham Palace gates. Wondering whether the jewels will be returned to India and Africa. Wonder about the men, wondering what they are writing now.

Andrena Zawinski’s debut collection of flash fiction steeped in memoir, Plumes and Other Flights of Fancy, was released in June. Her fourth full-length collection of poetry, Born Under the Influence, is forthcoming in September. She hails from Pittsburgh, PA but makes her home in the San Francisco Bar Area.