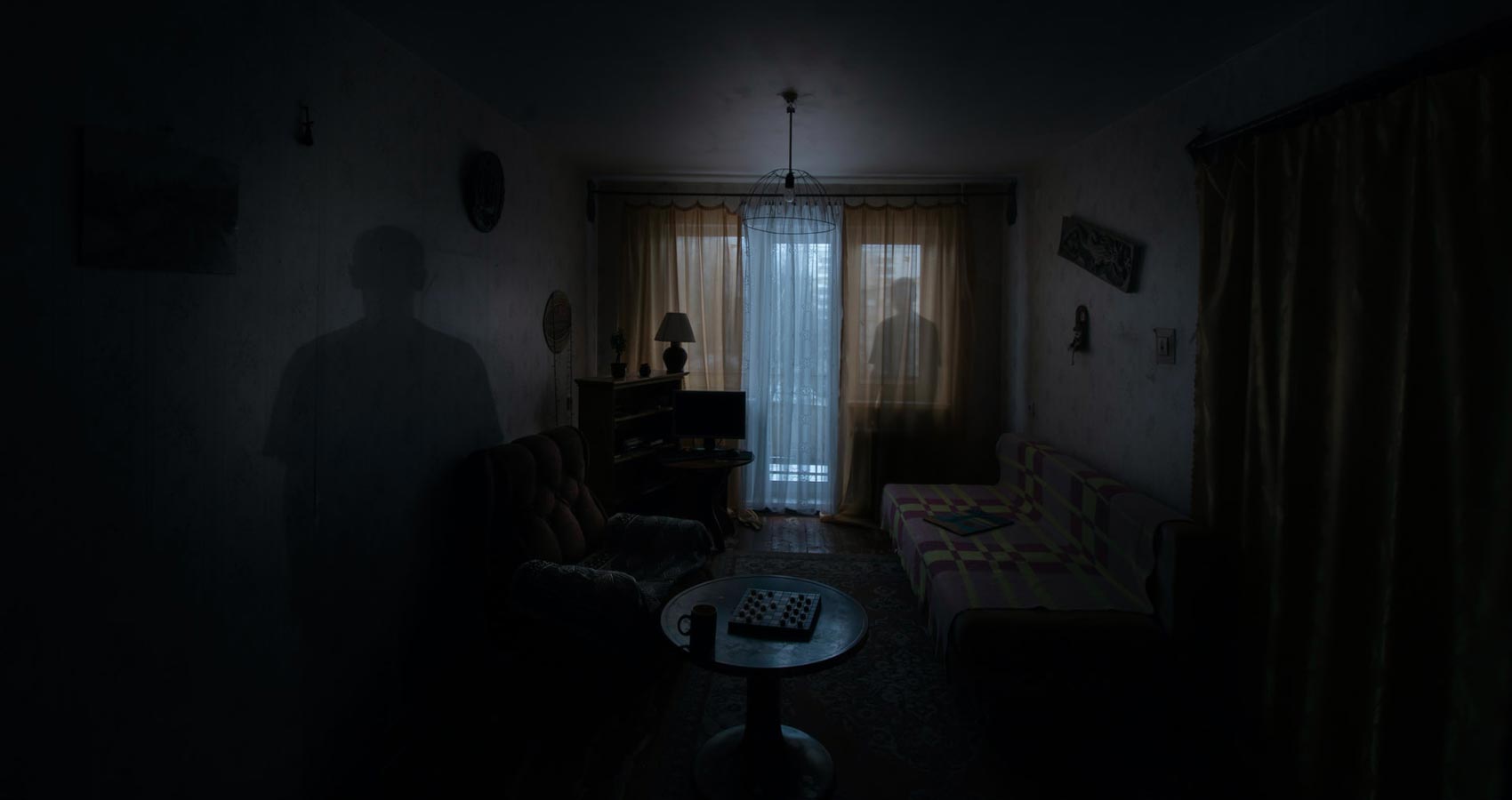 An Ode to A Poet

An Ode to A Poet

Outskirts of the city
In a dank and chilly room
Shoddy curtain rare allows sun-rays
To play into the room,

Scarcity, poverty, disdain
Appreciate each other –
No one is there to blame,
Only works a poetic brain.

Yes! There lives a poet
Often he shuffles his hair
Guests and dear ones
Come to him rare.

He loves music and poetry
Some call it “unproductive activity”
It seems he has no other hobby!

He is never a beau
Rather indifferent to his attire
Often he is reason of haughty’s satire!

Middle of his room there is a bed
In the corner, a plastic table almost brown
May be once it was red.

Titmouse peeping here and there
In the dead dark night they say cheers!

Yes! Here lives a poet
Often his food stuff only bread,
But his thought never fade,

One day the world may call him great
But may it happen after his death?

Sumana Bhattacharjee is a bilingual poetry writer from India. She was born and brought up in Kolkata in a family of teachers. Since her childhood she's had a keen interest in music, poetry and drama. She is a published author and her poems have been published in many national and international anthologies, magazines and blogs. She is a founder of an online poetry group and an admin of some groups. She has been awarded with certificates from many literary groups. She is passionate about poetry and music and she wants to continue to pen until her last breath.