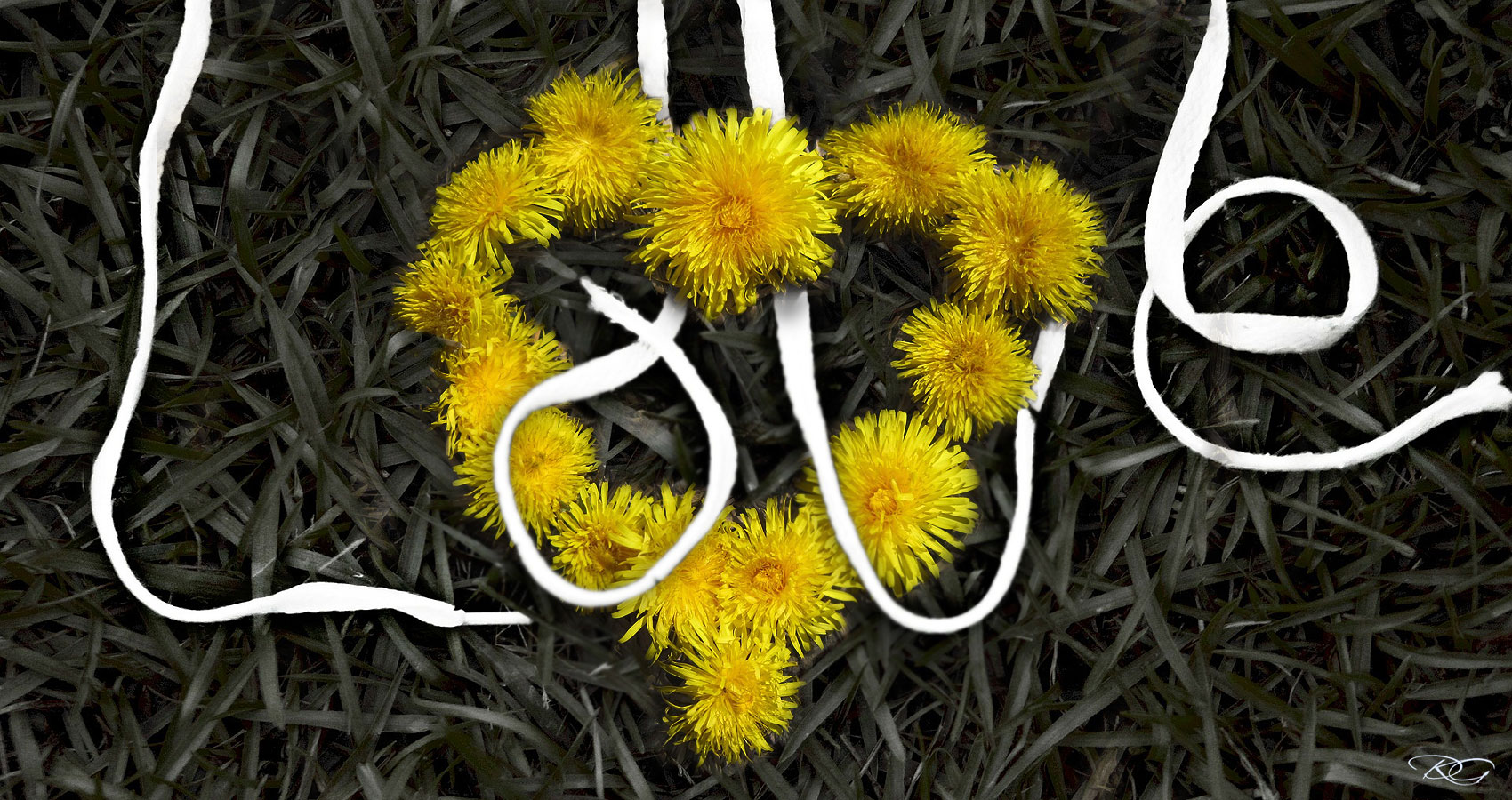 As We Went Along

As We Went Along

You said our wedding rings should be shoelaces. I suggested dandelion chains, but your idea seemed better. So the dandelions and a few yellow-wearing ants became your bouquet. You said you didn’t mind. I placed the bunch under your chin, and you asked if the reflection on your skin was the color of butter. I said it was, and it was.

There was no ceremony, no preacher or guests, just you and me and the juncos and the plovers and whatever creatures showed up but declined to chase us away. It was a pretty day, full of air and whispery sounds. You said it was as if we drew ourselves into a coloring book and July crayoned us in.

We were without guile, you and I, guilt, or greed. We said our I do’s on a rough swath of buffalo grass, you giggling, me stammering, neither of us paying any mind to what this was supposed to mean. Maybe it seemed a bit pagan, making up our vows as we went along, but we spoke as seriously as we could, and the words splashed on us like rainwater as we tried to say everything we felt, everything we hoped. I know I felt a shiver when we tied the laces around each other’s finger. I think you did, too.

And you at seventy-seven and me at eighty-three, we probably should know better. And so we do, but this we shall finish.