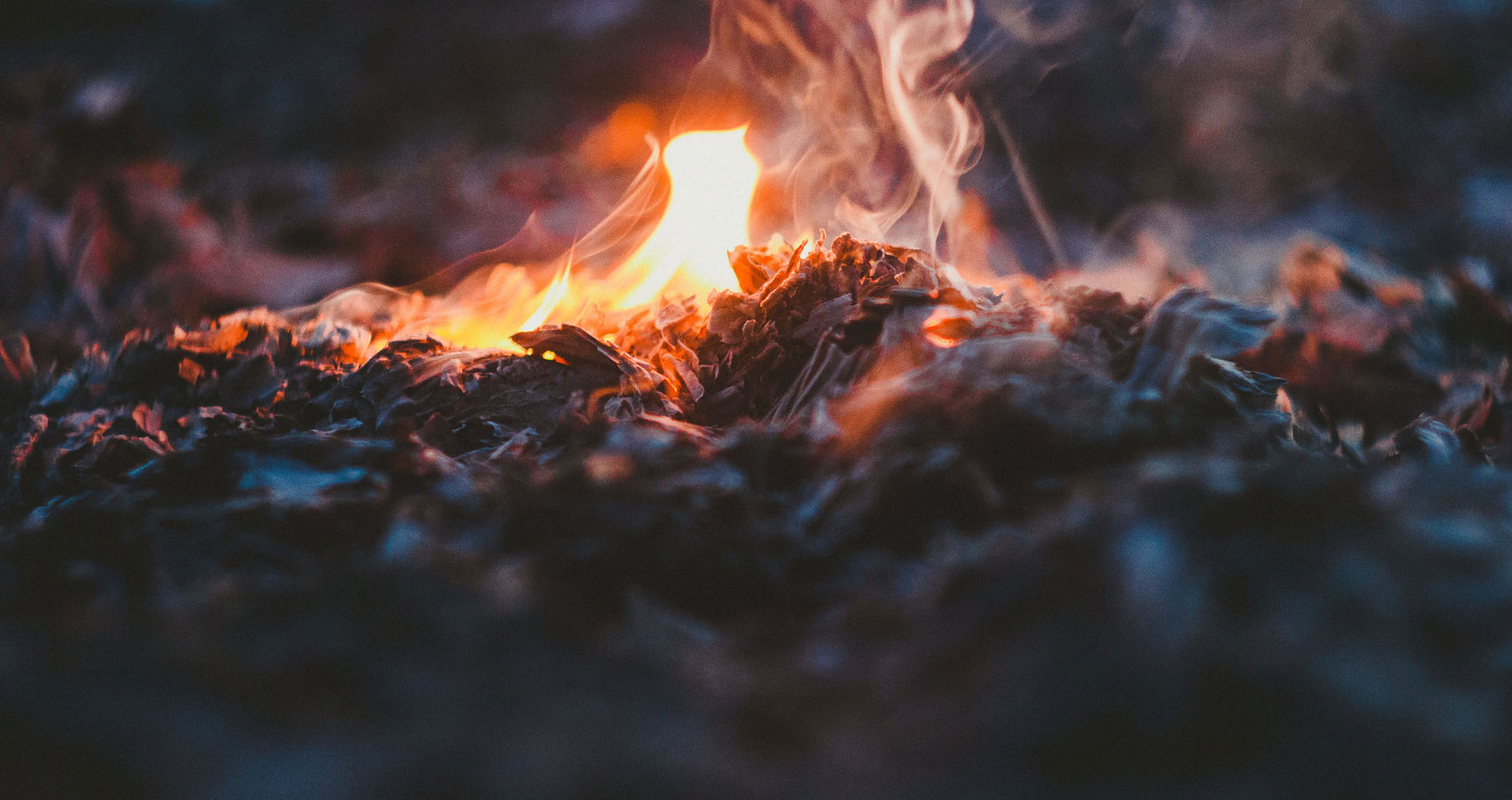 The dimming cinders of my spirit
Lay glowing feebly in the night
The smoke escaped my every merit
The arsonist: life’s pain and plight

My vessel’s blood rolled with a smolder
My passioned breath – a fev’rish dream
Here I have died, my ash grows colder
The air still vibrates with my scream

And yet a tale, I dare remember
Intangible, deep as the skies
That I exist still in these embers
And that a phoenix I shall rise

I’ll rise, and soar above my ashes
The pain I felt – a memory
The blaze, my death, might come in flashes
But stay a dying reverie

I’ll rise, but I am dust in limbo
The fire scents my senses stir
I’ll wait to cool, then from this pyre
I’ll rise. And be the firebird

Life is filled of difficult moments and beautiful moments. I’ve recently come to think of the hardships as the fire that burns a phoenix. And yet in the end, we rise again.