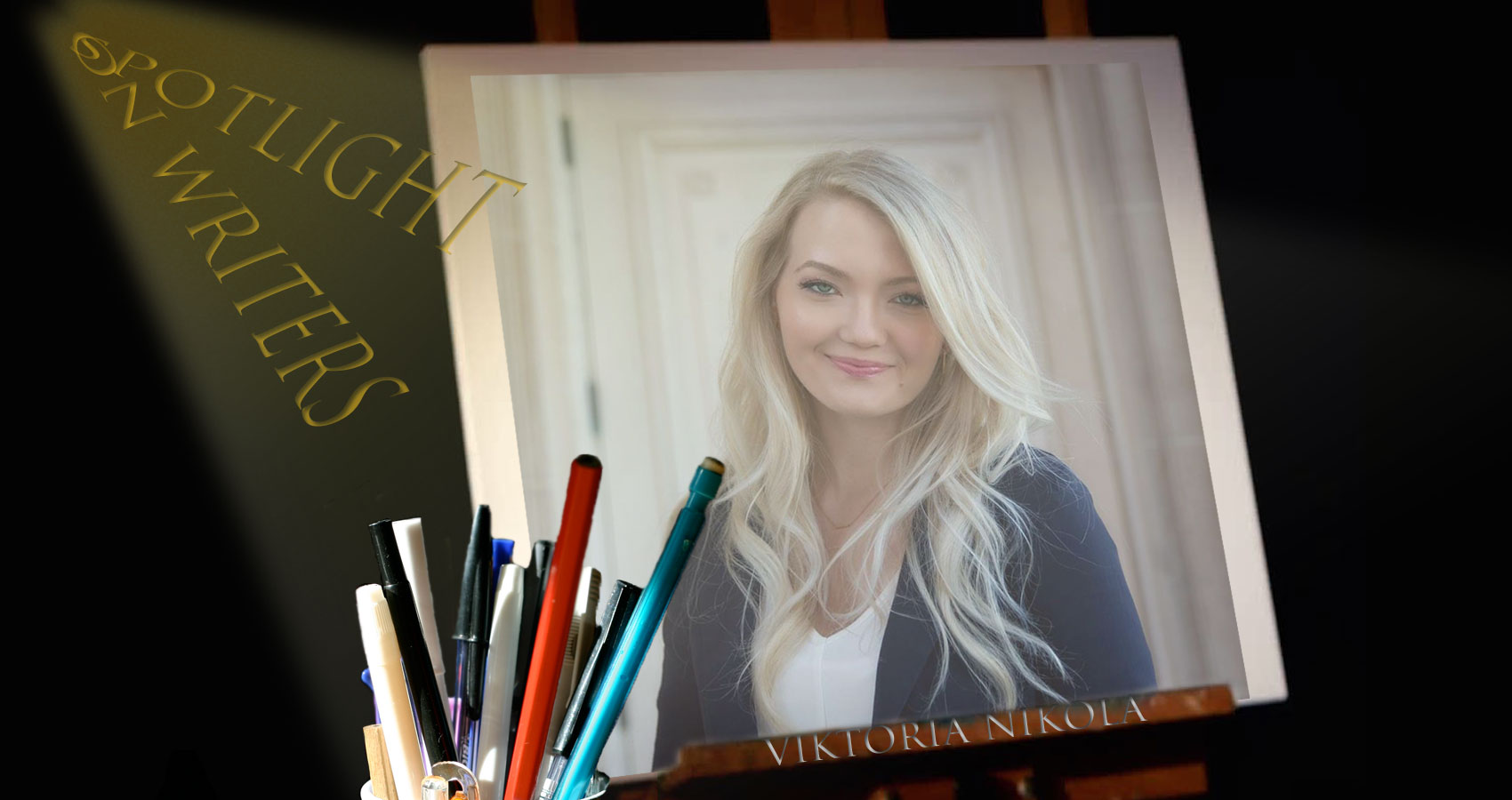 Pacifica is one scenic town. We’re right on the Pacific coast so we are surrounded by gorgeous rolling hills and stunning views of the ocean. Living right next to a beach is my absolute favorite part of Pacifica.

Music. I am a musician’s daughter so I was brought up on a little more than food and classical music. Being exposed to orchestras and choral productions at a young age, I find great comfort and inspiration in classical symphonies. Though the older I get the more my taste in music expands. Still, if there is ever a moment when I feel uninspired, all I have to do is listen to some Bach, Mozart, Chopin or many others and I’m back in the game.

There are so many to choose from! How can I settle on just one? I like the sound of “lugubrious,” but the meaning is a bit too – shall I say lugubrious (ha!)? “Mellifluous” is another good one – not only is the word itself mellifluous (double ha!) but it also has a beautiful meaning. Still, I think I’ll settle on “impervious.” Impervious is one of those words that I loved ever since I learned it (which is a story unto itself). I love the sound of this word AND the meaning. It feels like the word on its own gives me strength. As for the “use it in a poetic sentence” bit – that won’t be difficult. I have recently written a poem where it is the first word:

Impervious, impregnable, unnerving
Undoubtedly, the best in all of me
Unnecessarily, I wished to be
But here I am, the life within still churning

I studied history in my undergrad. So I have a strong belief that the need to know history is vital for humanity’s optimal development as a species. Otherwise, humans are simply doomed to repeat the same mistakes again and again and potentially live out a miserable existence. So people who know nothing of history and have zero interest in learning it really get under my skin. I mean, seriously, is it really that hard to remember which countries were in alliance during WW2? Half of our Hollywood movies are based on the second world war and still I meet people who know nothing on the subject. It’s just weird.

This is a deep question. What really defines any of us? Could it really be encapsulated into finite words? I’m not sure, but I’ll try.

I’m part a melancholic Russian soul who venerates (and even is nostalgic about) the long ago past. And part an excited American dreamer who likes to question established norms and looks forward to the future with hope. I feel a bit like a paradox at times. But I think this can all be boiled down to the fact that I’m simply a philosopher at heart.