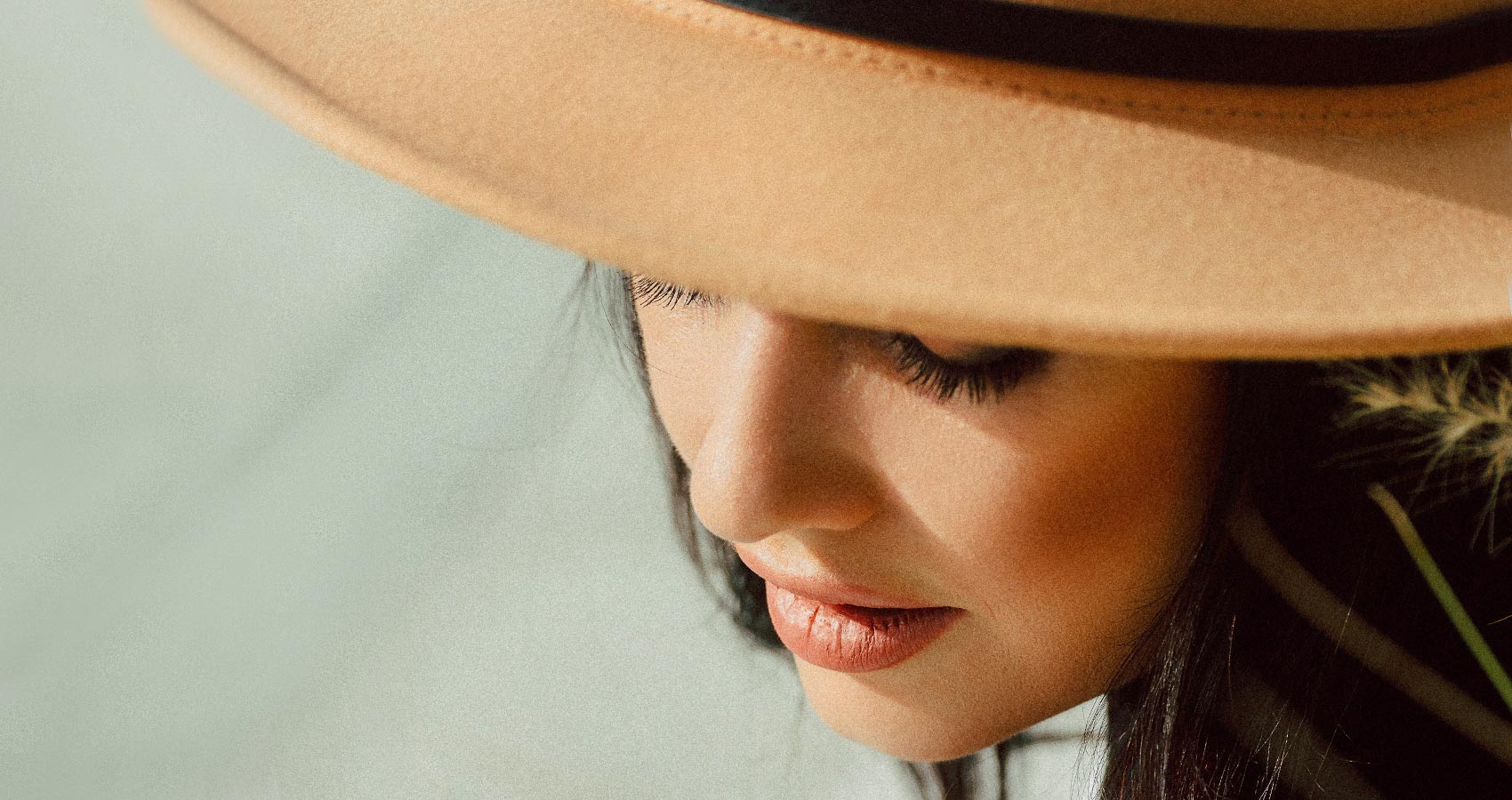 The tears stream down her cheeks, the pain she feels she cannot bear. She begins to lose her confidence, in her surroundings, in her environment, in herself.

She feels cold and alone. She doesn’t understand why no one is helping her. Stripped of her dignity, stripped of her childhood, she cries the first of many tears as she struggles to make sense of it all. Mostly, why is mama way over there? Why is she letting daddy do that to me? Why is mama not helping me?
As she watched her mama’s face, she knew help would not arrive. Her mother was devoid of sympathy for her daughter’s plight, empty of any emotion, actually.

The young girl knew she had to leave as quickly as she could. She would never again let that man touch her. The teen years had barely crept into her world, and she was already scarred for life.

Out on her own, for the very first time, brought out dangers she never imagined. She was scared of every sound, every shadow. She finally found an alleyway she could tuck herself into for the night. She cried for what she’d left behind, then she cried for the unknown. Then she packed her tears away, summoned up her courage, and learned how to survive on her own.

She found herself attached to men. Unfortunately, she was attracted to the only man type she knew, the abuser. It took her years and two children to realize she was still on a destructive means to an end.

One day, she met him, with two little ones in tow. He offered to help and somehow knew that she wasn’t like the rest. He loved her for herself, warts, and all. He didn’t want to use her, he only wanted to cherish her and her children as well.
She didn’t trust easily; she didn’t love at all. She protected her heart at all costs and saved it all for her precious babies. But he managed to get her to slowly feel something for him. He began to melt that pack of ice she shielded her heart with and once it began, there was no stopping it. She honestly believed he loved her for her. She married him with no reservations, and they had two more children. One was not meant to be with them and flew off to heaven. They were blessed one more time and they were to be parents again, but fate stepped in and ended their perfect life.
He was taken from her in a motorcycle accident when she was only six months pregnant. All of her babies were precious to her, but this one, under these conditions, seemed to be more important and she prayed every night that this child would live. Well, he did but had many problems. He almost died right after he was born, and then again, a few weeks later.
Our Australian girl has not had it easy, to say the least. She is raising four children on her own and trying to live up to her husband’s beliefs, which are hers as well.
The most extraordinary aspect of her entire life is how humble and grateful she is for everything she has. Yes, the tears sometimes fall for the loss of her love, and she has physical problems that twist her in pain, but she lives every day with a positive spin and loves her life and is so happy and sweet.
She is one of my Angels and has helped me more than I can ever say. I love her and her children and I try to live up to her example every day.

Susan is a 62 year young widow with a 26 year old son and a newly adopted senior cat named Niko. She lives in Southeastern Massachusetts, close to the water. She enjoys reading, Criminal Minds, and White Zin. Susan has had more than her share of troubles over the past few years but faces every challenge with a positive attitude and her "Pollyanna suit".