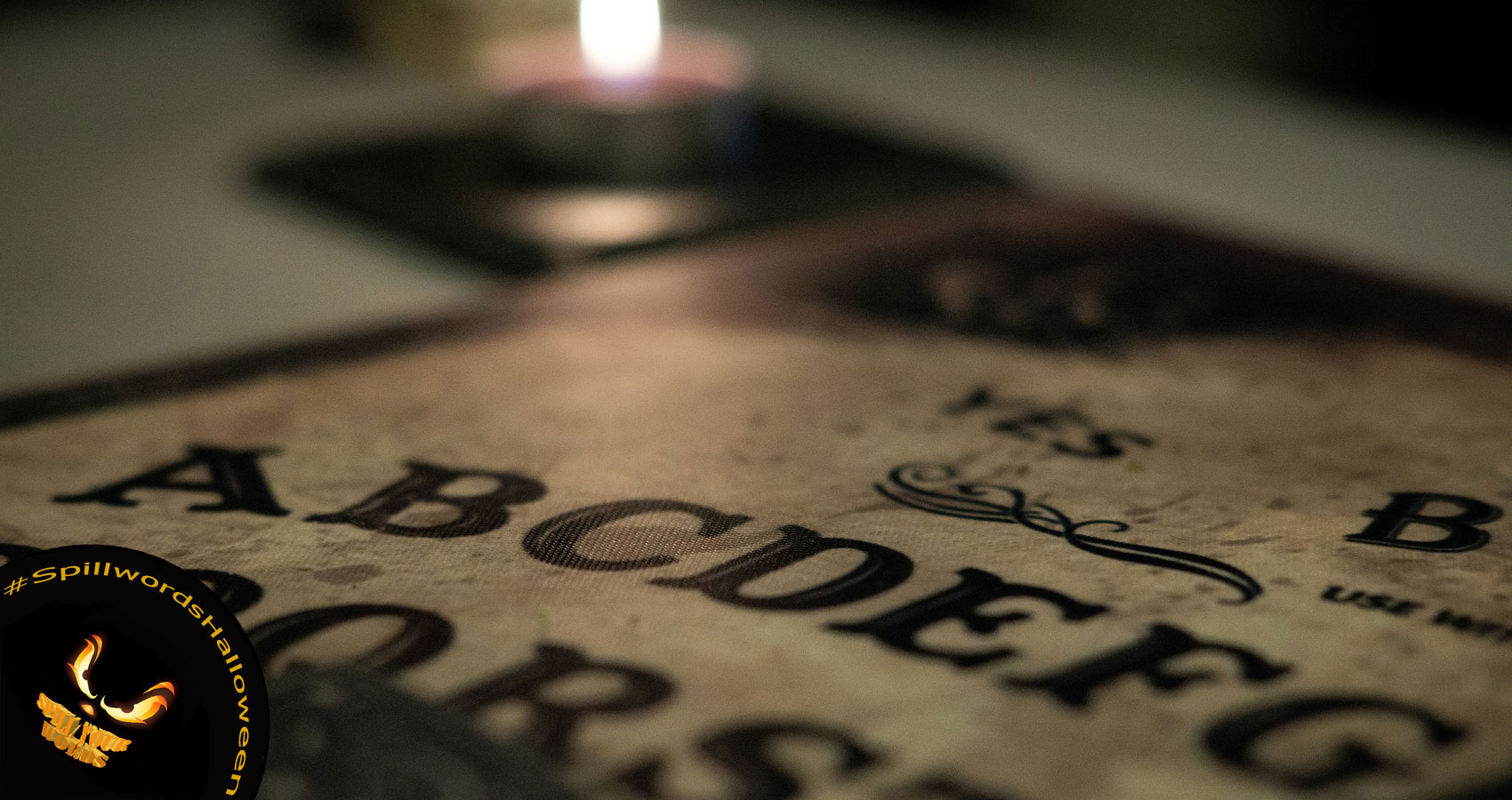 It’s the stuff nightmares are made of.

The full moon was silhouetted with gnarled tree branches scarring its face. The late October wind gusting off Lake Superior could chill a person to the bone. And it was dead quiet. No kids came trick-or-treating around this house.

The Mitchell house creaked as if in pain; its boards, beams, and what was left of its roofing was warped and rotting.

“Whaddaya mean? This was your idea!”

“I know, but….that was during the day. Nighttime is, well, different…” Garnet looked around fearfully. “It’s so dark!”

“Well, no kidding.” Lily’s voice dripped with sarcasm. “I’ve been jazzed about this since you talked me into it yesterday. Been thinking about it all day! Now, c’mon!”

“No, but I brought my dad’s super-dooper flashlight” Lily flicked it on.

The girls reached the three splintered wooden steps leading to the porch.

The steps groaned and cracked as the girls gingerly stepped on them. The old door hung crooked from just one rusted hinge. Its doorknob dangled precariously. The door opened easily with just a nudge.

Lily and Garnet were glued to one another as they made their way through the dark, dust, and cobwebs.

“How about here? This table looks sturdy and the chairs aren’t likely to collapse.” Lily shook them to make sure. “We’ll just dust ‘em off.”

“Aren’t you scared?” Garnet whispered. “You act like we do this every day!”

“Did you surround yourself with the White Light and do the Shield of Protection thing?”

After dusting off the table and two chairs, the girls sat down and Lily placed her flashlight on-end like a lamp.

Next, they set the Ouija board in the middle of the table, and they each placed their fingers gently upon the “mystifying oracle.” After a few minutes — much sooner than usual — the oracle began to move of its own accord. Soon, it was moving in circles around the board, indicating that the spirit who inhabited it was ready for questions.

The oracle spelled out the name AXEL.

“Did you live here?” Garnet asked.

The answer was YES.

It was Lily’s turn to ask a question again. “Does Bobby Pendleton like me?”

The oracle then began circling the board faster. It indicated the letters NO HE LIKE BOY

The Oracle then spelled SLUT

Lily and Garnet made eye contact across the table, but neither spoke.

The Oracle didn’t answer. Instead, it sped ‘round the board faster and crazier until it flew off entirely and hit the wall.

Garnet grabbed the flashlight and Lily hung on to Garnet as they ran out of the house and toward their own familiar neighborhood.

The girls never spoke about that night to anyone, even to each other.

The Mitchell place was torn down several months later to make way for a new subdivision called Axelrod Estates.

Susan Marie Shuman is a freelance writer and the author of three books. She is originally from a suburb of Chicago and currently resides in the wilds of Birmingham, AL.