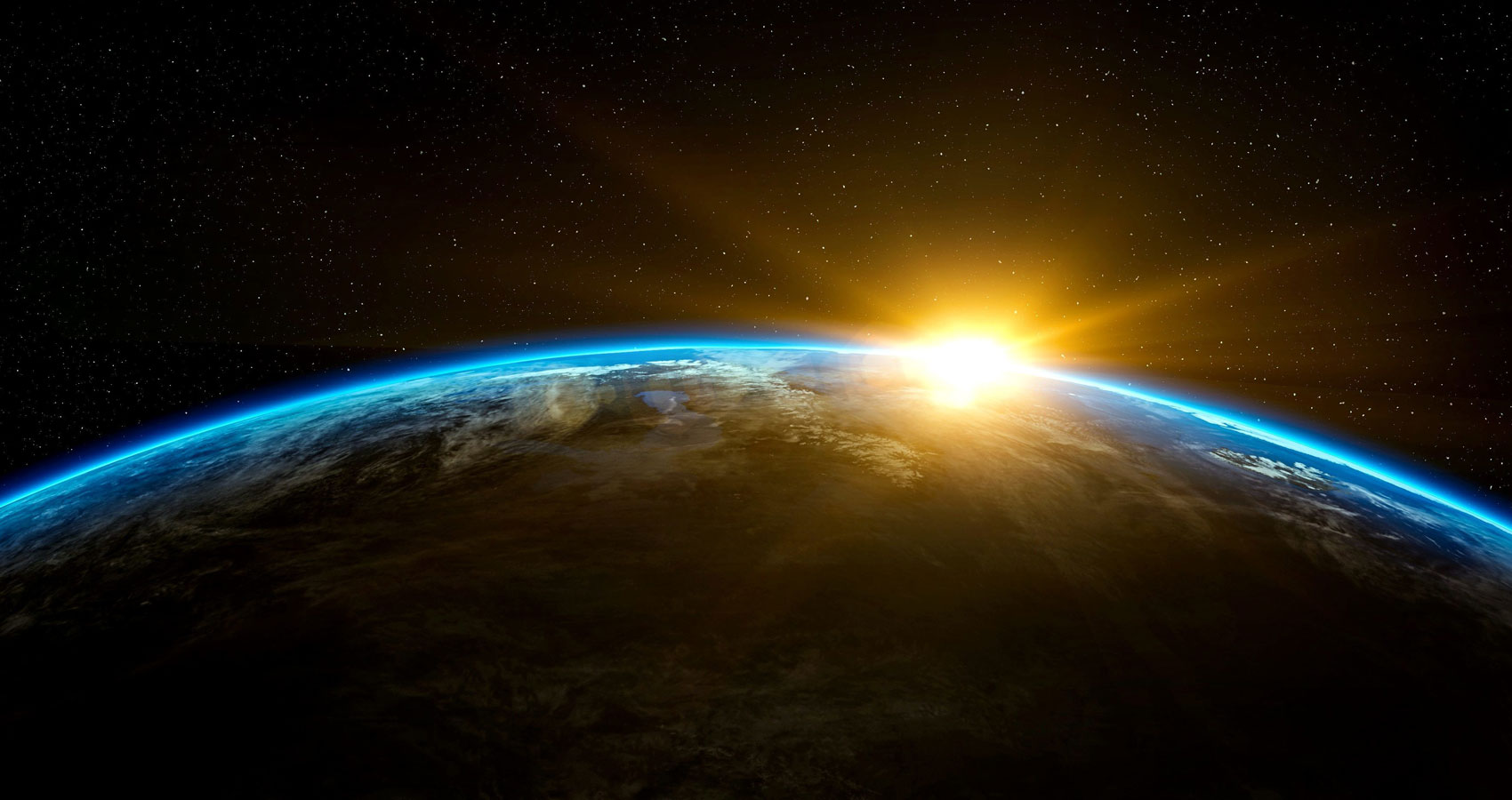 A sea of the unknown
Pressing the world’s head
Like a blue turban, cap, scarf, shade, veil
The neon blue magic
In this cosmo-earth
Further disintegrated into earthly bars
Where attractive bouncers
Don’t attract the white smoke

In reality, where even baldness is premium
Bald roofs, bald heads
Hair upon bald & not bald upon hair
White shades, much nearer,
In constant movement
In a constant returning
Is always an option

The best intoxication
To accept what’s the nearest;
Be dead right there.