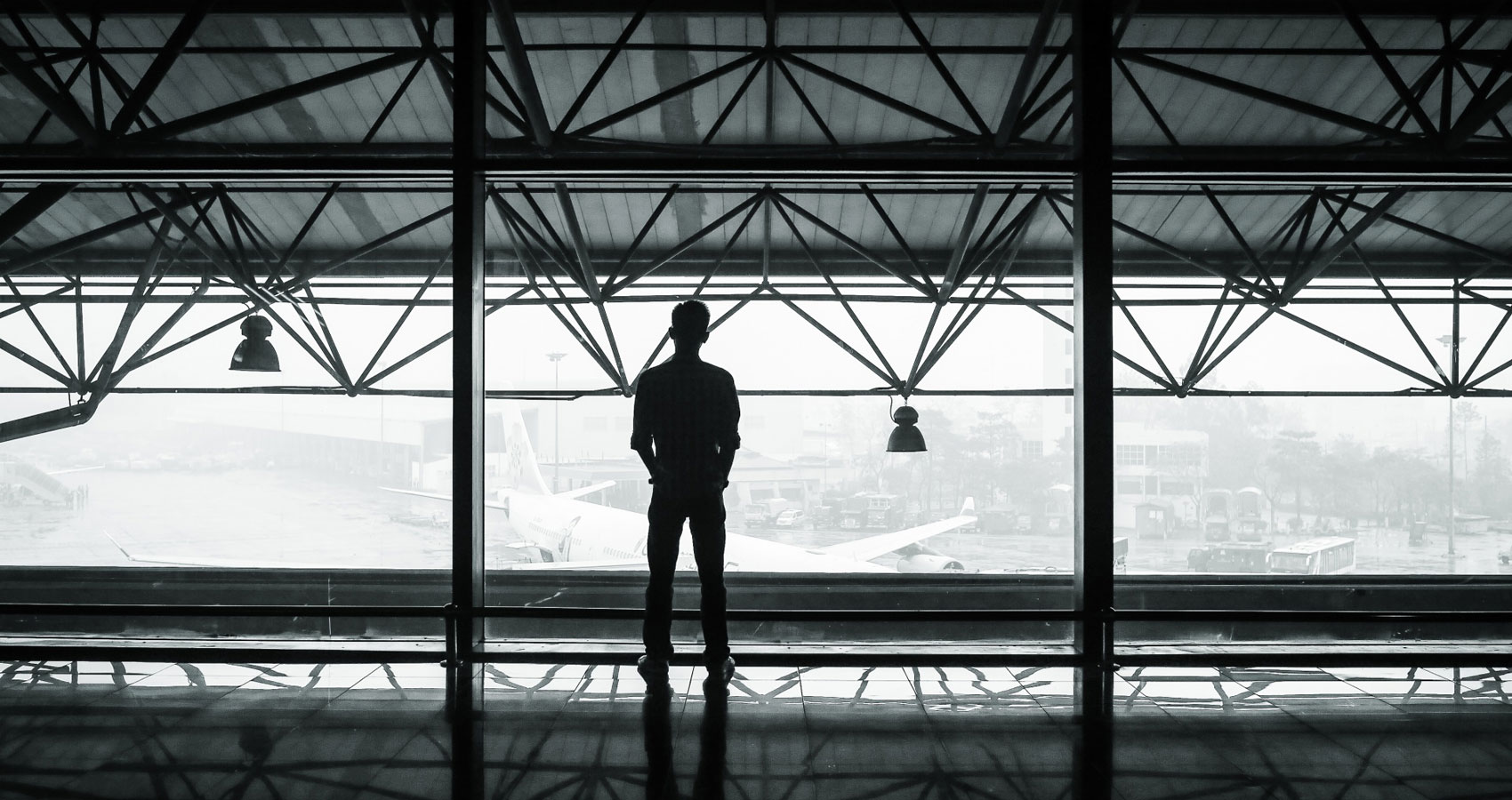 When I hear a voice
I only walk towards
The terminal.