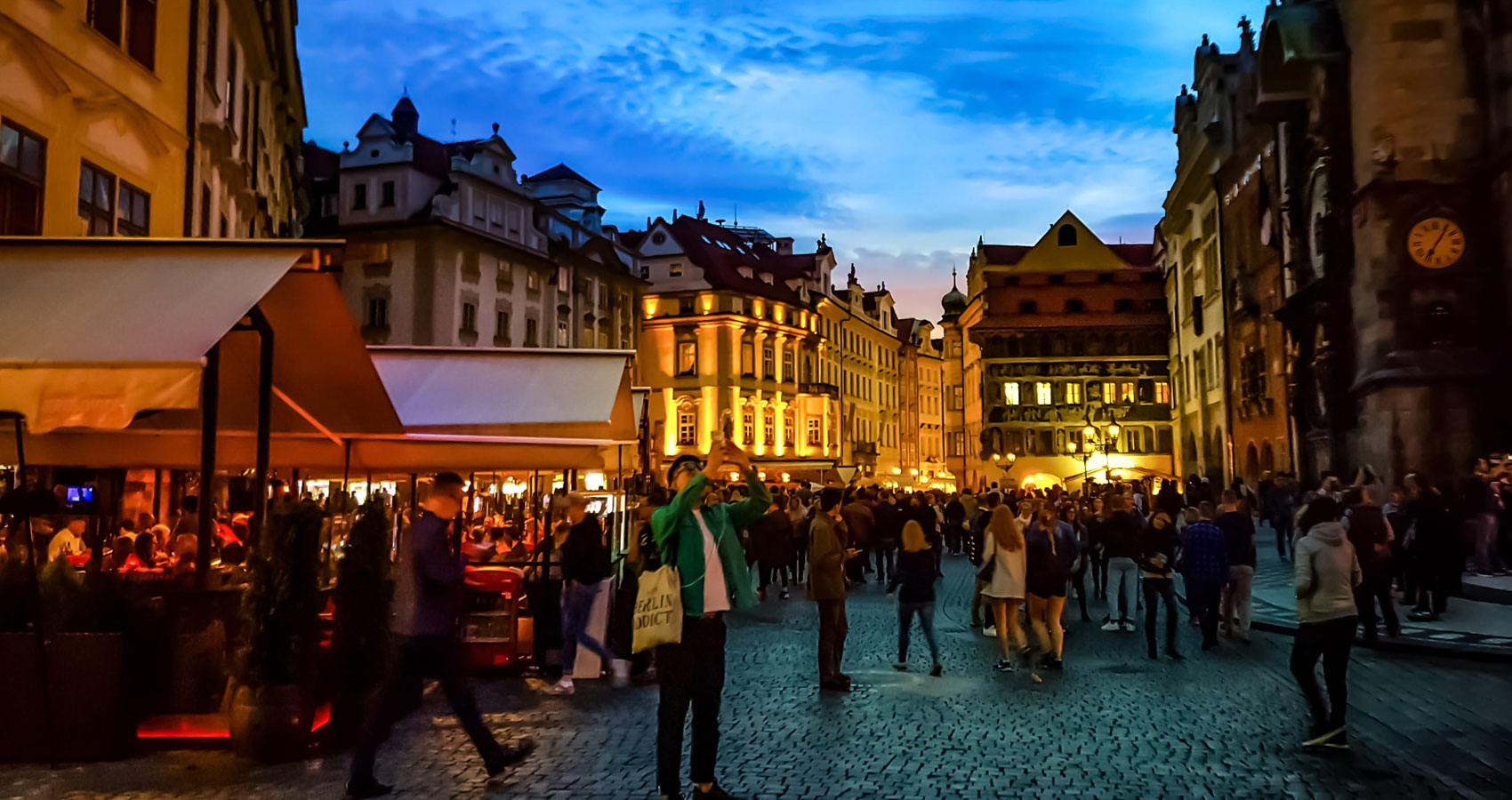 Number Four hurries home
to his sick wife—spitting blood from tuberculosis
His legs sprint in a bossa-nova rhythm,
but his shadow lingers far behind, on a discordant note
of a broken harp

I contemplate, fascinated, Number Nineteen
— noble octogenarian couple
Hand in hand, glorious smiles on their lips,
they advance, inseparable, in a Bessie Smith cadence
—two eternities mirroring each other in their eyes

Number Forty-Six are rowdy and raucous
Their cacophonic laughter disrupts my musings
while their ice-creams dribble between their fingers,
and Snow, my Siamese cat,
licks the sugary spots on the hot asphalt behind

The lavender dusk frames Number Thirty-Two
in a psychedelic aura, fizzling out their fight—
Frankly, who cares that quantum tunneling doesn’t apply to planets or stars?
I abandon them whirling in their Wagnerian sonata
No point in waiting for Number Seventeen anymore.

Adriana Morgan completed a Ph.D. in French Literature at the University of Letters in Nantes, France. She is fluent in six languages and worked as a translator and terminologist at the European Commission in Luxembourg and the United Nations in New York. She taught French at the University of Jamia Milia Islamia, New Delhi, India, the French Alliance and the Universities of Valparaiso and Vina del Mar, Chile. She currently works as a multi-dimensional artist: painter, poet, translator, and children's picture books writer and illustrator. She is the first prize winner of the Midnight Mozaic Fiction (Medium, 2019), one of the selected winners of the Canadian poetry contest—Quebec and the Francophony, and second prize winner of the Daniil Pashkoff International Poetry Contest, 2018, Germany.