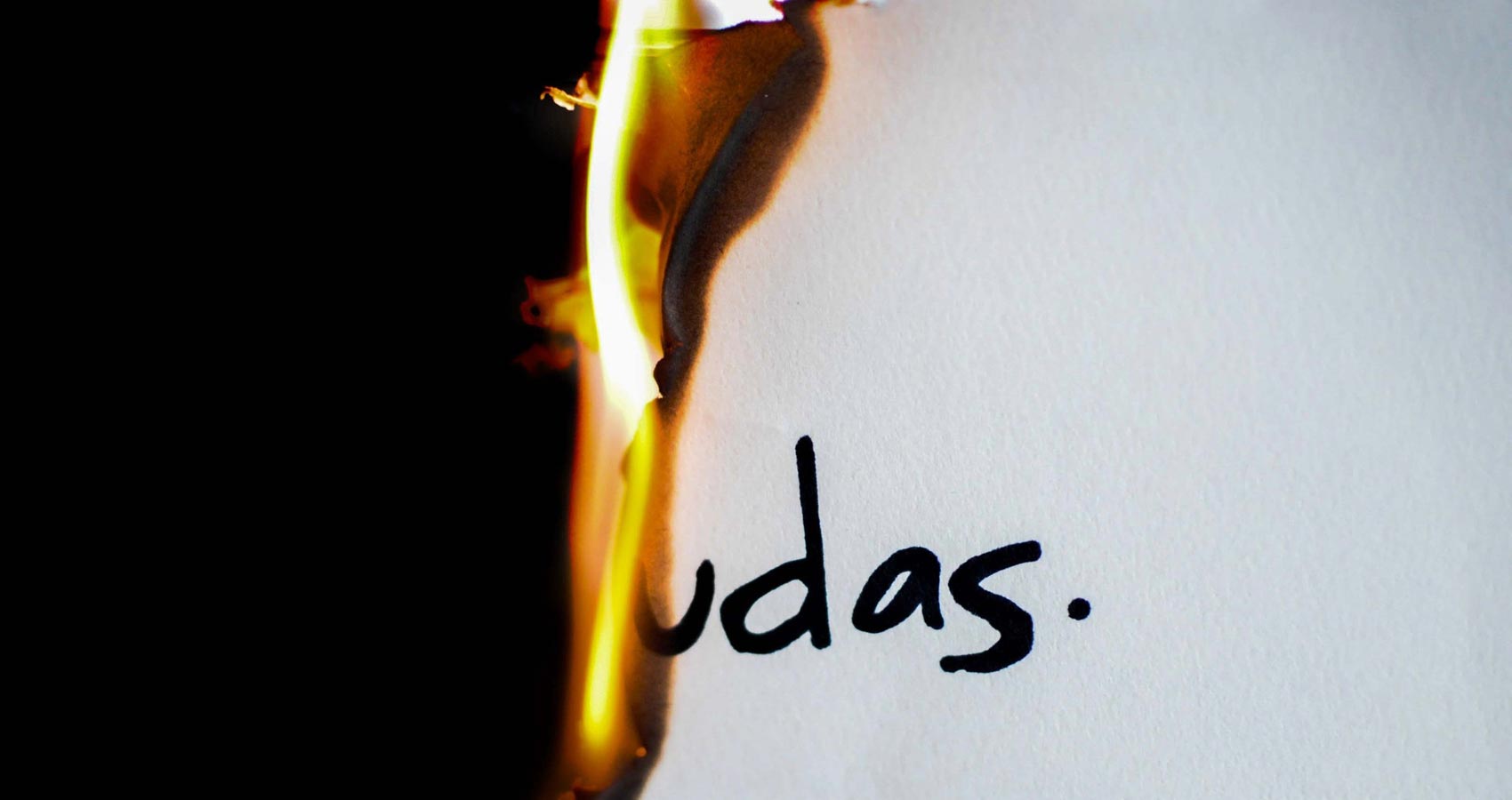 Where the “loser” wins
As he has no sins to confess
He is not blessed
With the gift of foresight, or any sight

But we were never meant to!
The game was rigged for me and you
Never fair exchange
The tide of interest crept high around our necks
Hanging us by our own promise

Here we sit with throats not slit
But yet – they ooze blood
Our precious blood
Blood we could have fed our children on
But again they wanted to steal that one
Stole where they could
And with dark souls
Fed.
On our dread
On darkness
On fear

The Gods have said – enough!!
No more bluff
Get thee to the fires of Hell
And forever dwell
In your own misery