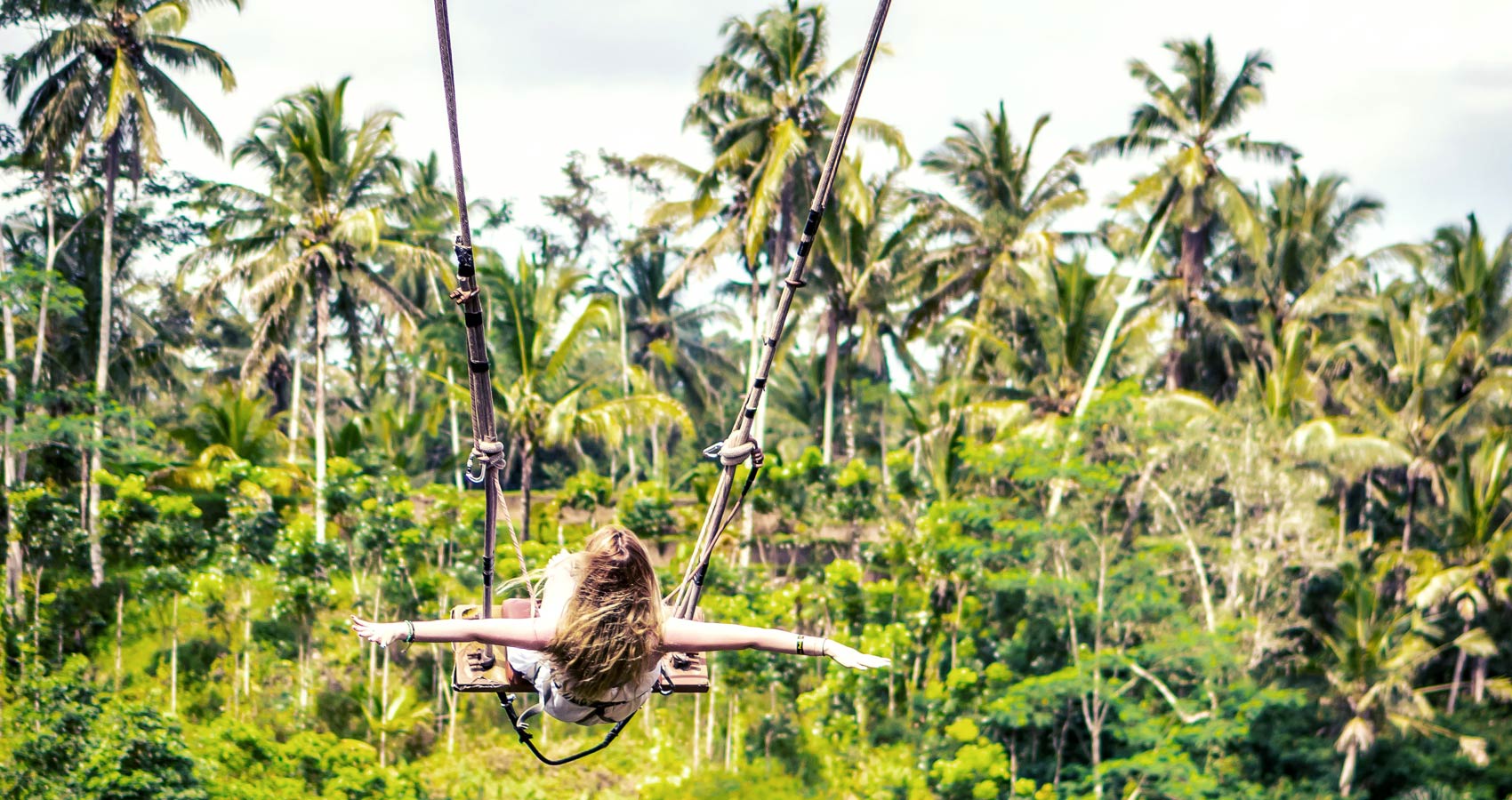 The sound of his voice was enough to wake the
Sleeping waves in me, and his presence had me
Feeling like a mermaid swirling in those waters,
Carefree, exalted and confident that no harm
Would befall me since, I saw in him, the divine!

Made of manners, he was all polite and civile,
Bidding me to shed off the fears that usually adorned
My crown, and his eyes, so deep and kind,
Had had me dreaming of a future, made of
Stability so well founded, it being blessed
By the Gods themselves!

But then I realised that my heart was being taken
For a doormat, upon which he would wipe his feet,
That the feelings I held for him
Were not present in him,
That he had no consideration for me
And that I had been listed as cheap and way too easy
Just because I opened up myself to him!

The lack of consideration hurts me, more so since
I opened up my soul’s diary solely to him,
Always making sure that nobody would ever
Be able to have a peek as to what my lines mean!

Find strength in my agony, I moved away
And pledged to give myself love, and to allow
Myself to breathe, as freely as would birds soaring
High up in the skies, for, I refuse to be another
Victim of violence just because I am unwanted!