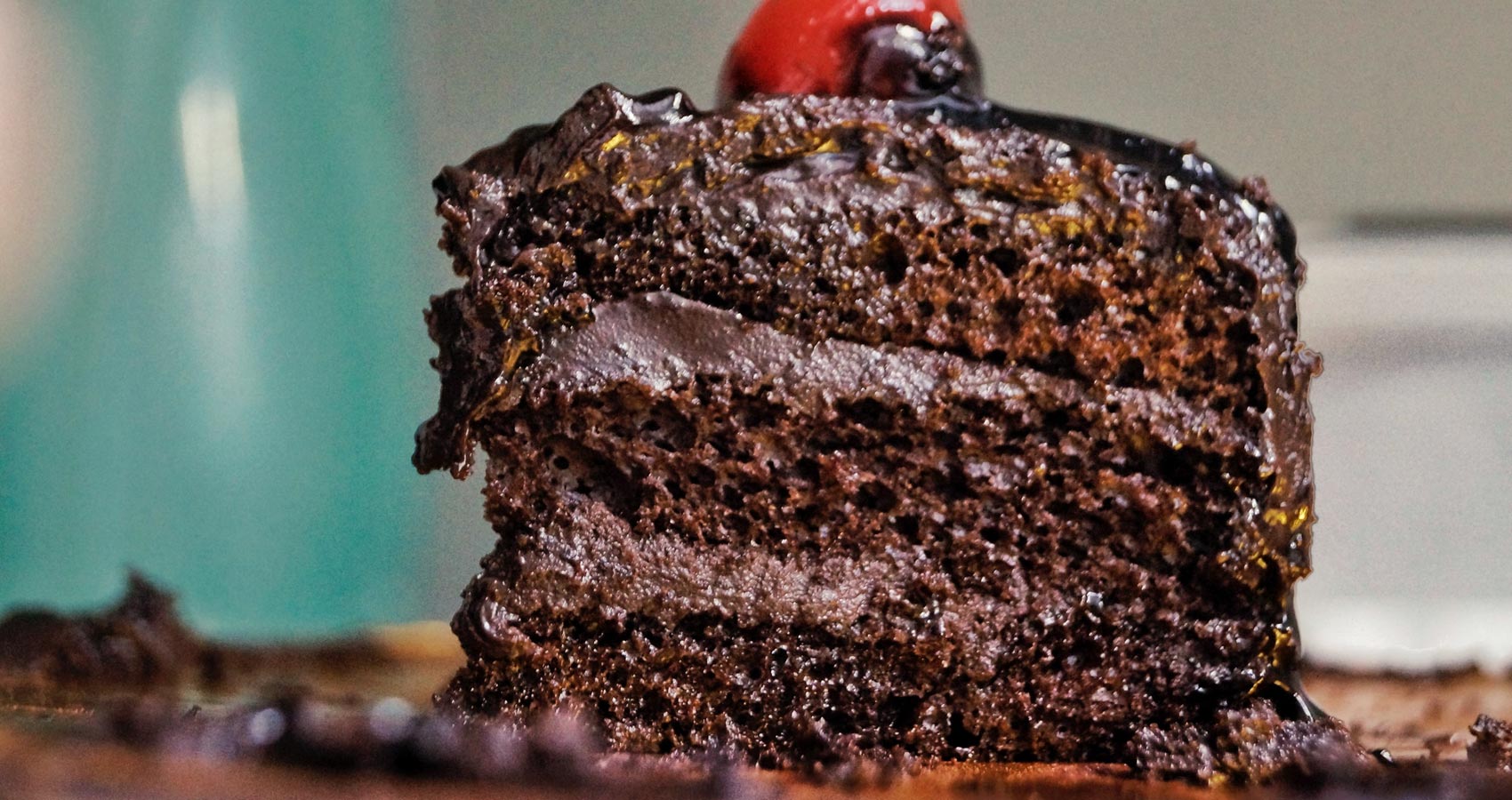 She gave him a look that could easily cut through an iceberg.

He responded by laughing hysterically in her face. “What else did you expect from me? I was tempted!”

“But it was my last piece of chocolate cake!”

He grinned as he licked the evidence from his upper lip!

Valli Henry-Boldini hails from London but now lives in Venice, Italy. She is an educator, translator and vocal coach. Her writing began at an early age with diaries, poetry, lyrics then non-fiction/fiction. She is currently trying to write her autobiography. Her writing has appeared in Woman’s Weekly (Print version), Taste of the Caribbean and 101 Words Org to name but a few.