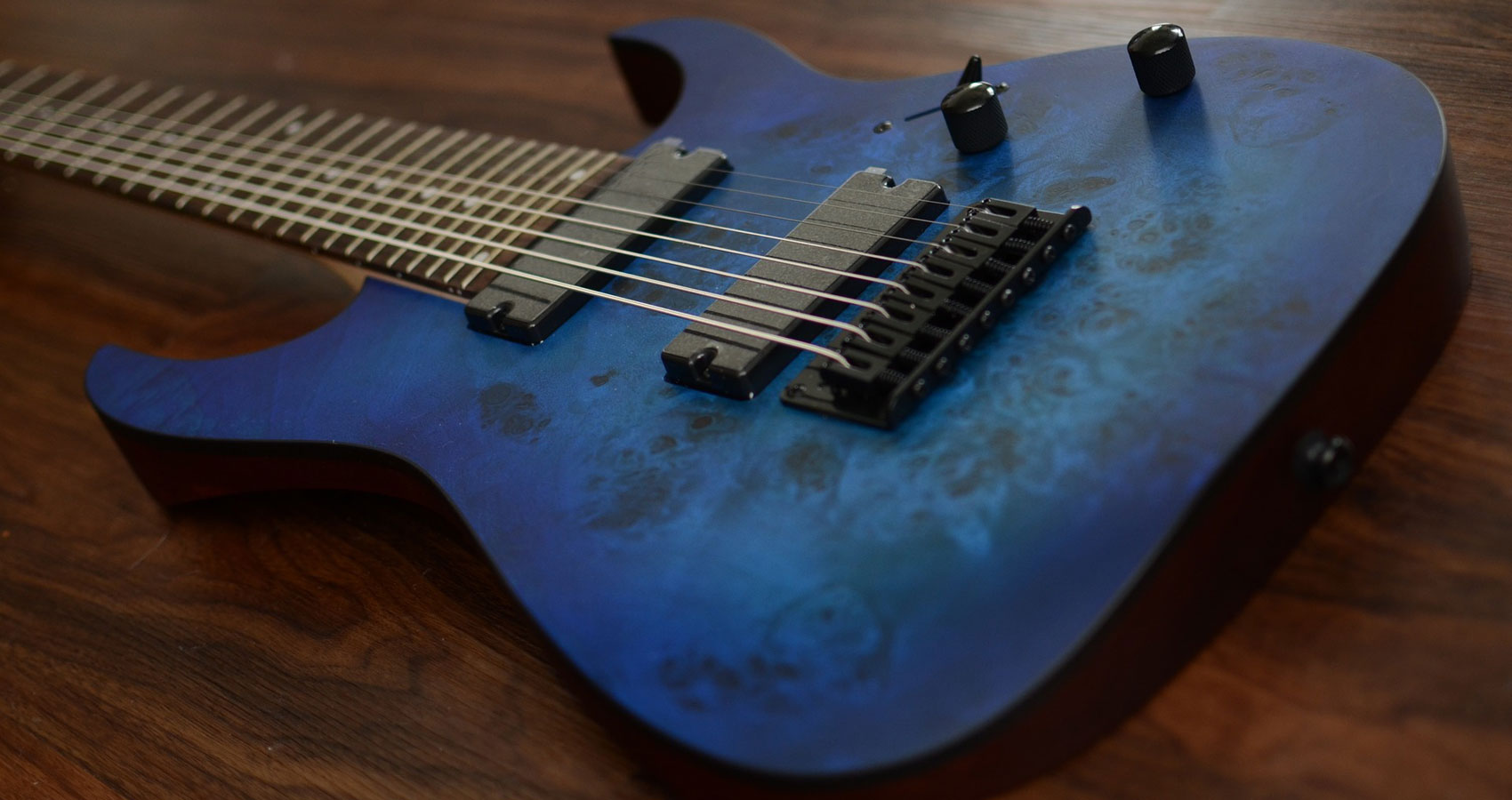 22-year-old student of English and American Studies at the University of Vienna. My native language is German and I write in both German and English.