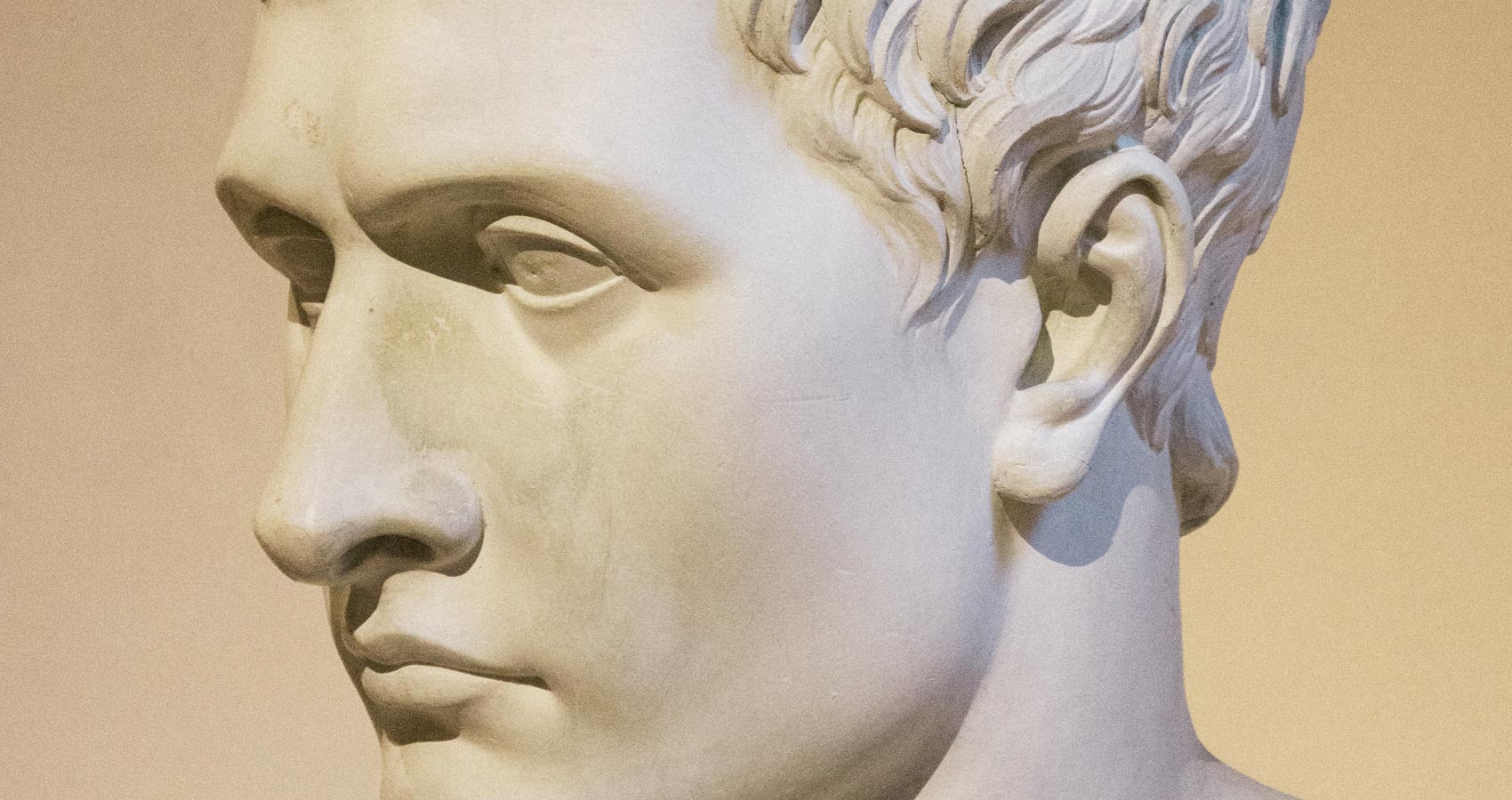 a poem by: Sir Walter Scott

From a rude isle, his ruder lineage came.
The spark, that, from a suburb hovel’s hearth
Ascending, wraps some capital in flame,
Hath not a meaner or more sordid birth.
And for the soul that bade him waste the earth—
The sable land-flood from some swamp obscure,
That poisons the glad husband-field with dearth,
And by destruction bids its fame endure,
Hath not a source more sullen, stagnant, and impure.

Before that Leader strode a shadowy form,
Her limbs like mist, her torch like meteor shew’d;
With which she beckon’d him through fight and storm,
And all he crush’d that cross’d his desp’rate road,
Nor thought, nor fear’d, nor look’d on what he trode;
Realms could not glut his pride, blood not slake,
So oft as e’er she shook her torch abroad—
It was Ambition bade his terrors wake;
Nor deign’d she, as of yore, a milder form to take.

No longer now she spurn’d at mean revenge,
Or stay’d her hand for conquer’d freeman’s moan,
As when, the fates of aged Rome to change,
By Caesar’s side she cross’d the Rubicon;
Nor joy’d she to bestow the spoils she won,
As when the banded Powers of Greece were task’d
To war beneath the Youth of Macedon:
No seemly veil her modern minion ask’d,
He saw her hideous face, and lov’d the fiend unmask’d.

That Prelate mark’d his march—On banners blaz’d
With battles won in many a distant land.
On eagle standards and on arms he gaz’d;
“And hop’st thou, then,” he said, “thy power shall stand?
O! thou hast builded on the shifting sand,
And thou hast temper’d it with slaughter’s flood;
And know, fell scourge in the Almighty’s hand,
Gore-moisten’d trees shall perish in the bud,
And, by a bloody death, shall die the Man of Blood.”

The ruthless Leader beckon’d from his train
A wan, paternal shade, and bade him kneel,
And pale his temples with the Crown of Spain,
While trumpets rang, and Heralds cried, “Castile!”
Not that he lov’d him—No!—in no man’s weal,
Scarce in his own, e’er joy’d that sullen heart;
Yet round that throne he bade his warriors wheel,
That the poor puppet might perform his part,
And be a scepter’d slave, at his stern beck to start.