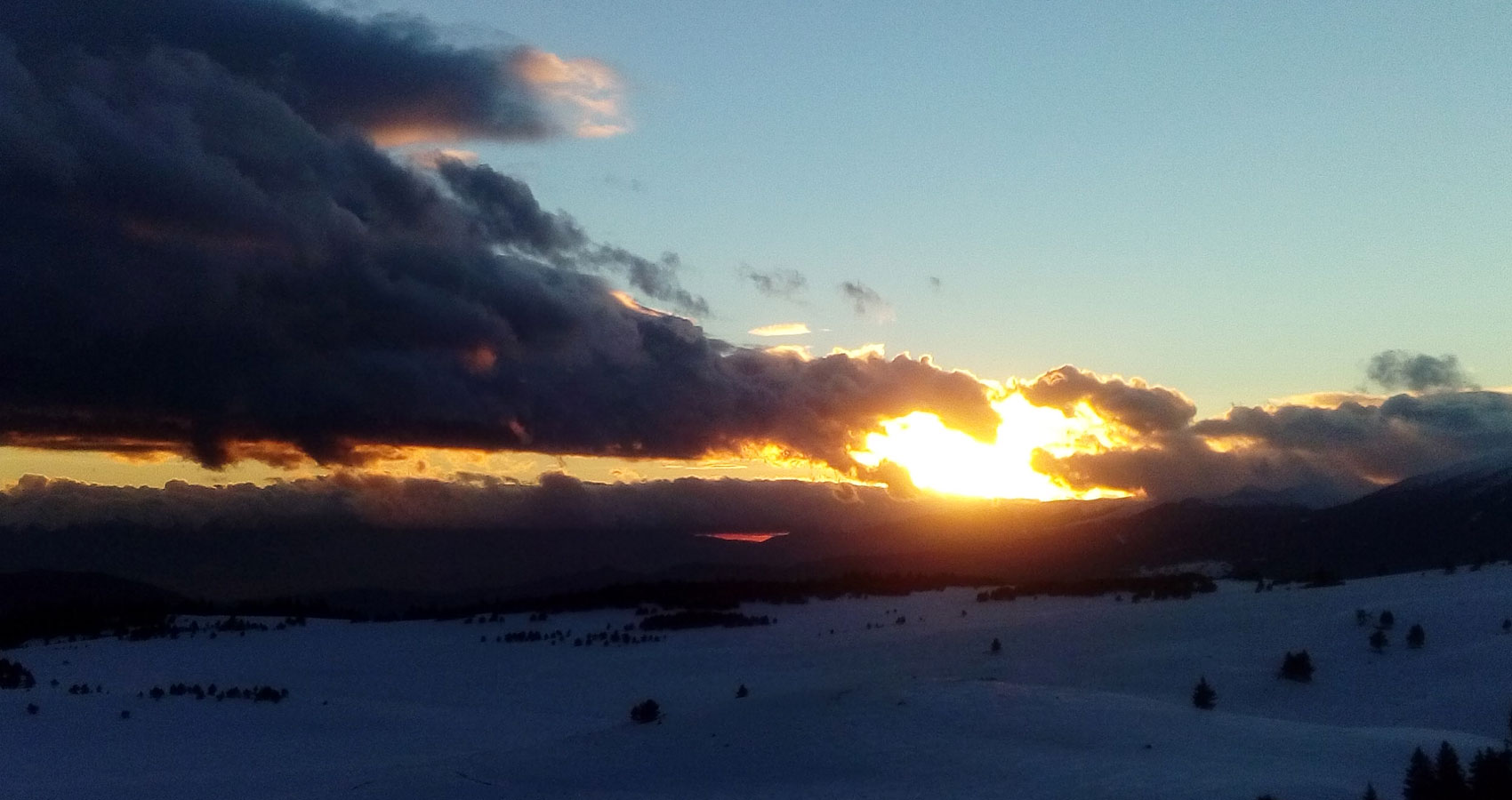 Latest posts by Stan (see all)