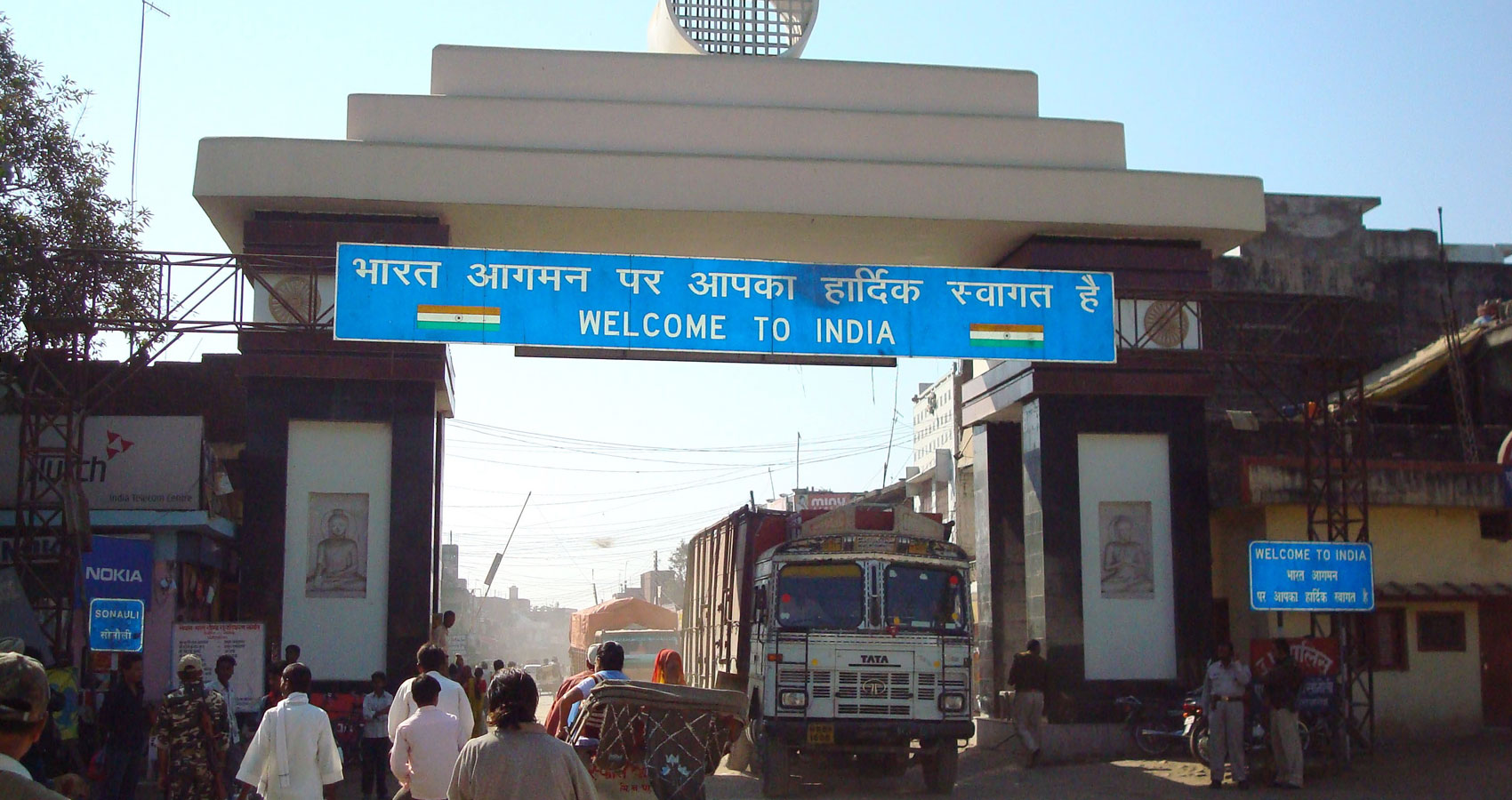 Making life a visual classic,
the letters from spread out
lovely Nature-pages
became handful of nectarine balls
and yell hellos at that junction.

One man converts his smiles
from lip-ends into two headlights
and another one his heart rhythms as
highways and alight here…
yes at the check-posts.

They’re from different places
and lo their destinations too are different.
They all meet here and say hellos.
Like all the rivers that stop
a while at ocean estuaries and greet
each other wishing a happy melding with the brine,
they too smile at each other
and oft embrace wishing good luck.

Different may be their languages,
diction and attire,
but yet their greeting souls are the same.
They tread along with the world,
but lo, leaving behind the world.

The way the azure sky hides behind the clouds,
and the way clouds rain,
in the haloes of the sweaty stars
they sing united “Hum saath saath hai! ”
That curvy niche halts a while those lives
who dare the Sun and rain.
That niche is like a tree
that gives respite to the tired birds.
Yes, it’s abiding for all the tradesmen
to stop before that room,
even for a minute to take a loving breath..!

(After observing crowd of drivers at border checkpoints)

Dr. Perugu Ramakrishna is a prolific bilingual writer of 21st century from Andrapradesh India. He has adopted a unique universal style in writing. As a thinker and observer of life he gives greater dimensions to burning problems insociety. His poetry books were chosen for many literary awards. Perugu continues to experiment with various poetic themes in Global perspective. His poetry Flamingo brought immediate fame and it is centred on the lives of migratory birds. Perugu Ramakrishna's works are centred on mysticism, peace and gender issues and powerful in rendering.
He is a multi awarded poet and participated in several national and International poetic events.. Conferred D Litt in 32nd World Congress of Poets at Prague, Czech Republic in 2016..