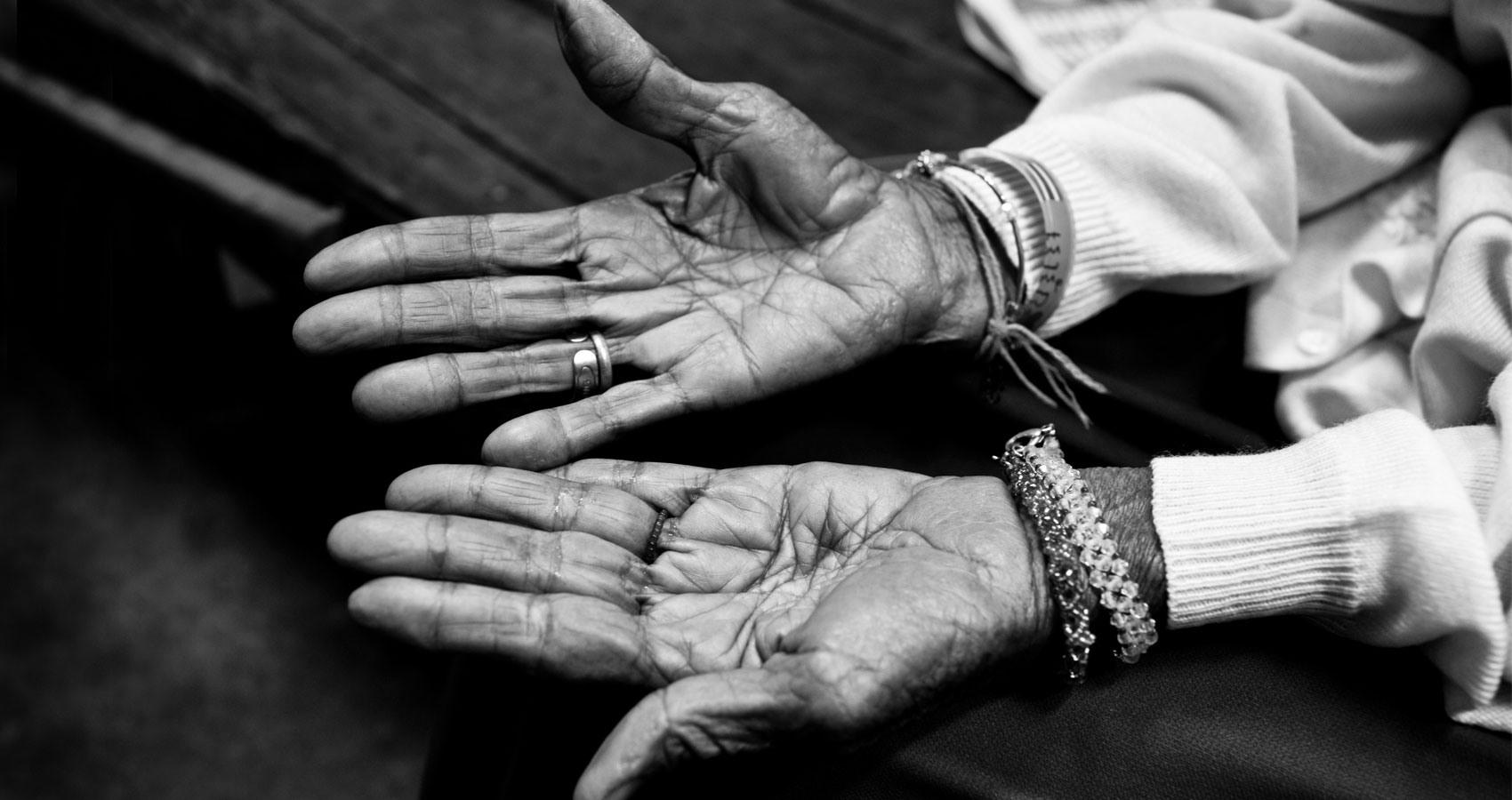 MY MOTHER IS TIRED..

MY MOTHER IS TIRED..

for not one or two,

but oh for eighty years…

at last now got a little respite!

Not really a respite…

but a fatigue, a languor,

and a resultant deep reticence!

For all these decades,

she carried our joys and pains,

our sweet lines and acrimonious utterances…

in an all in one large portmanteau

of her tender heart.

At our toddling days,

when released our father

his tender grip over our little fingers

to leave for other worlds,

who’s there at that time for us…

yeah…our Mother, who nestled us

with her secure arms and love!

Her lap was our roost…

where grew we and learned to fly,

safe and far in the wicked skies

Yes…now, after all these years

but with an unfailing simple smile

of walking her family safe and happy

through tough times and hampering travails

to reach at last the pinnacle of fulfillment…

of life her and that of her dependents!

But now…why became she so laconic?

and heard her saying

All these three days

I too relinquished the outside world

and squatted by her side,

basking in her benevolent aureol,

as if at last I found my real world…my only world!

Yeah…now nothing is important for me…nothing else!

and around me the brilliant halos of her eternal love…

Yeah…now nothing is important for me…nothing else!

NOTE FROM THE AUTHOR:
Poem speaks about the touching feelings of a son when saw his mother became so weak with aging process..

Dr. Perugu Ramakrishna is a prolific bilingual writer of 21st century from Andrapradesh India. He has adopted a unique universal style in writing. As a thinker and observer of life he gives greater dimensions to burning problems insociety. His poetry books were chosen for many literary awards. Perugu continues to experiment with various poetic themes in Global perspective. His poetry Flamingo brought immediate fame and it is centred on the lives of migratory birds. Perugu Ramakrishna's works are centred on mysticism, peace and gender issues and powerful in rendering.
He is a multi awarded poet and participated in several national and International poetic events.. Conferred D Litt in 32nd World Congress of Poets at Prague, Czech Republic in 2016..