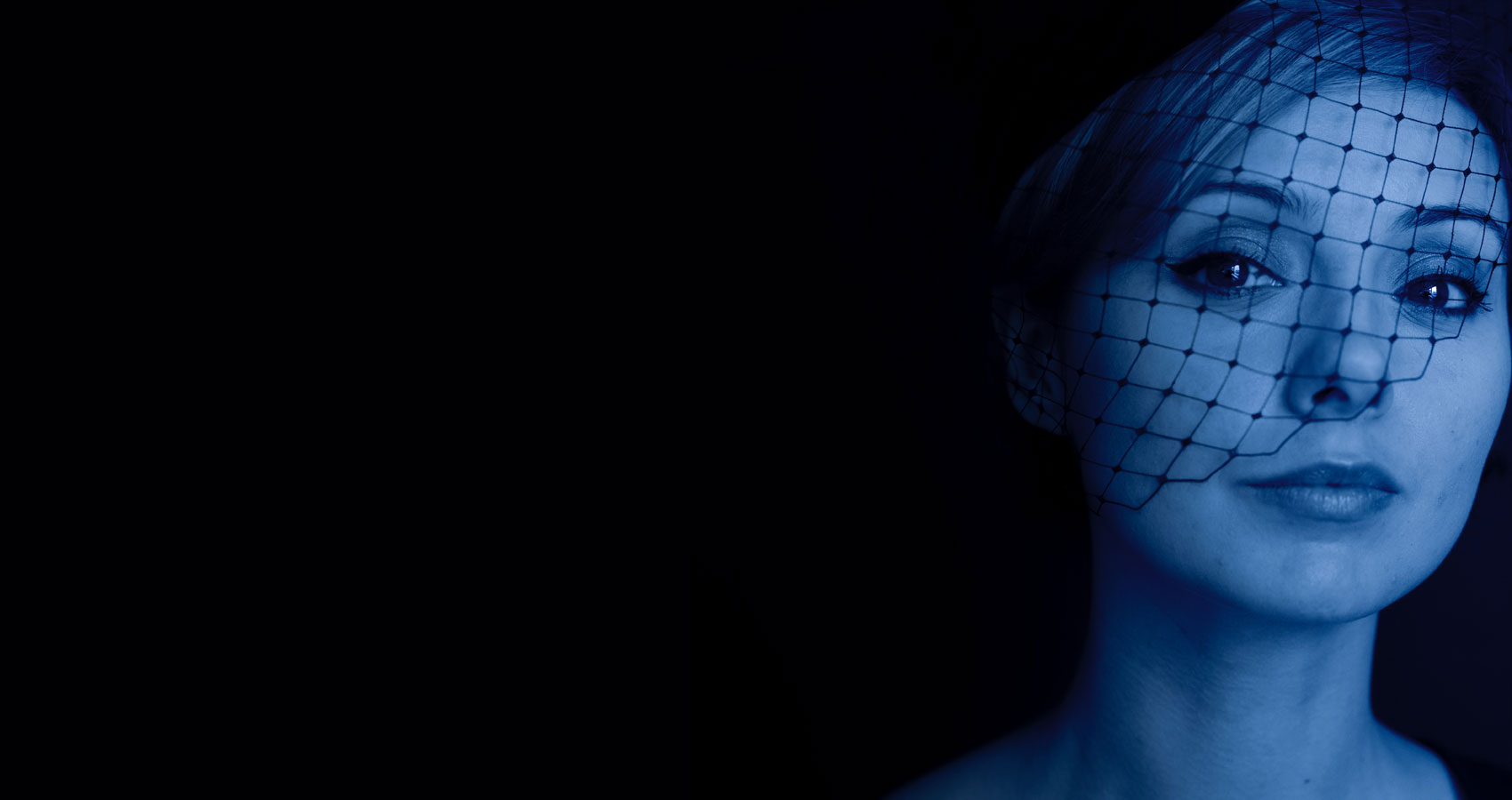 Cherished and Not Crashed

Cherished and Not Crashed

Surges and waves
Crucibles and furnaces
Did he foreknow the plans?
Valuables in the crucible
Furnishings in the furnaces
Absolutely
The wise ones indeed
the master planner.

Diamonds are forever, so says one song. Some friendships too can last forever. They can last for a lifetime. Life’s meaningless without such friends. One such friend for me was my late husband, Batson. Batson knew me inside out. My fears and failures, my beauty and ugliness, my creeks and crookedness, he knew them all. We grew up together. We did life together. We lived a few miles away from each other. Our romantic meeting places were … yes, you guessed right…the foot of the Majestic Mulanje mountain (Malawi), below the breath-taking fields, carpeted with the evergreen tea bushes.
Together we would sit on the banks of Lichenya River and share our highs and lows while eating peeled sweet pineapples or well ripe bananas. The local brew, Thobwa, (Sweet Beer), refreshed us, after, snaking through tea bushes as we made our way, to our favourite meeting place. Under the bush canopies.
Yeah! We thoroughly enjoyed every moment.
We cared less about money. The affection we had for each other over flew, and run over. The fruit snacks reflected the many fruits of true priceless love that we were to share years later. Not Nandos, expensive cuisines or visits to world class hotels.
Batson taught me to love not from the depth of man’s pocket but rather from the depth of a man’s heart. Love that gushes from a place of abundance and not lack.
On most tropical sunny days, the breeze from Lichenya River, magnetized us to chat, talk and dream forever. If it were not for the respect we had for our parents, Batson and I could camp in those natural green palaces forever.

We were happy, inseparable and contained.

Twenty years later, I was clueless that I had to be one performing the ritual under the instructions of a pastor
“Dust to dust, ashes to ashes.”
Yes Batson, my best friend and lover, my confidant was no more. He had Graduated to heaven!
Batson went back to his Maker after fighting valiantly against pancreatic cancer for seven months. Cancer destroyed Batson’s vital organs. But it never destroyed His vital relationship with God.
Never did I think, I could live even an hour without Batson.
Impossible! How can one run a marathon on fractured legs?
But now I do live without him.
I do live, dream, connect and reach out without him. I have Brought up two grown up children, I am raising up my young son. I am even a proud grand mother.

There’s even more abundant life outside widowhood. Though not every widow is able to break from chronic grief attributed to so many factors. However, with the right support and networks widows are one of the resilient group of people. Quite often they are like Salmons swimming against tides.
(To be explored later)

To think I would be able to do all this, without Batson, was like climbing Mount Kilimanjaro with fractured legs.
I would aptly not be able to so without my faith in God. Otherwise, I could lose it.

Undeniably, many are going through fires and crucibles of life. However losing a husband or a wife doesn’t signify losing that person alone, but life summit reached you, victorious stories from the pit, trail blazing endeavours that were to come. Is it wrong to say, the death of a spouse robs what we were to become. Losing a husband feels like unwanted derivative has occurred. One wonders whether this is so because the husband and wife, according to the bible “the two become one?”

Losing Batson was excruciatingly painful but also one of the blessings in my life.
Atrocious loss, obviously that’s the fact, which daily, I’ve to live with, but through it all, I would say I have become a better person in so many aspects. My heart became tender, I can empathize with people. Unlike in the past where most of the times, I would come into people’s lives as a car mechanic, panel beat them into a right shape.

I’ll never see Batson, till we meet in Glory. I don’t call out to Batson when I am swimming in surging seas. I realised after two years of His passing, that doing so was like piercing swords into my heart which was in the process of healing.
However much I don’t thank God for Batson’s demise, I thank God for what He did and continues to do with the pain and loss.
The place of pain for me became the place of gain…
The door of trouble will turn into a door of hope (Hosea 2:15).
From the valley of pain, came the community based group called Widows Opportunity. It became an opportunity to connect and reach out to other widows, an opportunity to write poems to encourage those grieved and bereaved, widows and orphans.

The place of adversity turned out to be a place of opportunity where I grew deeper in God. He literally became my Oxygen.
He became my husband. Death meant to crash me. Instead, God fell deeply in love with me. He affectionately came close to me, cherished me regardless of my shattered faith, doubts, screams, fear, hopelessness, helplessness and you name it all. He has taught me to live without, but also to rise up.
When piecing jeers scream
“It’s over”
His Grace shouts, “Don’t pull over, cross over, for you belong to the other side.”
When others walk out on me because my character can sometimes stink, as infected unattended wound Like a charcoal dressing, in the hands of a nurse, He tightly embraces. His unconditional love absorbs the malodour.
Time and time gain, He reaches to me. He mercifully encourages me, to embrace my ashes. He assuringly urges me to surrender the ashes to him. He compassionately and lovingly assures me, my ashes are His raw material. He uses the ashes to make my life valuable like a diamond.
As the best lover, He comes to me even when my bridal garment is sometimes stained with challenges of being a single mum. He comes after my cracks, which sometimes I am too fearful to show. With his surpassing love songs He drenches in them honey, milk and wine, which I am to take to those around, whose lives might be cracked due to whirlwinds of life.

God used and continues to use jaw of death, to become a place of excavating jewels.

(NUGGETS FROM GERTIE’S GATEWAY OF HOPE)

My name is Gertrude Kadzuwa. I am an emerging writer and poet. I am a carrier of a message of hope which I gleaned from the valley of widowhood. I was widowed in 2012 and left with three children. Being widowed is one thing but what one become is another. My loss became an opportunity to reach out to widows in Malawi through a community based group called Widows Opportunity. But I also started writing messages to encourage widows and their families. Most of my works are unpublished. I am hoping one day I will compile a book. I also go around and share my poems with people.