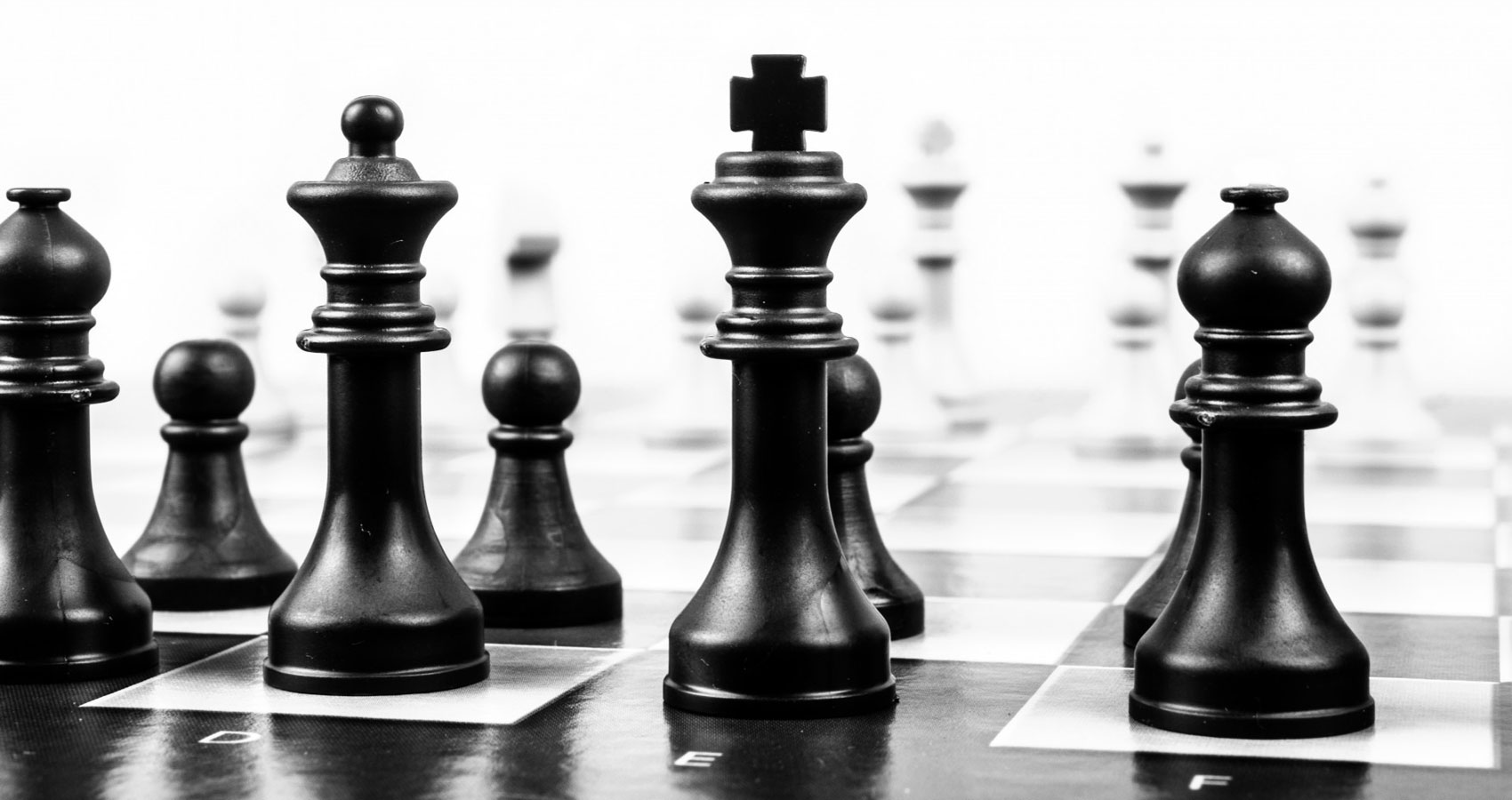 Being comatose is not a nuisance, waking from it is. Waking at eight every morning. Nuisance. Tying your newly furnished shoes. Nuisance. Ensuring your bread is the right temperature, velocity and depth is a bloody nuisance. Working. More of a nuisance. Less time for Coca-Cola, less time for chess.

There are thirty two pieces on a  chess board, separating the black from the white, the left from the right, the day from the night, provoking those to fight. They let the pawns fall first, one by one, gun after gun, running from the palaces to the end of the  board, packing their sorrows away in a case, erased from the existence in a field of blood. Bloody and muddy the wars continue, as the knights and the clergy follow to fight for their secular and spectacular beliefs. But where are the grievers? The bereavers? The keepers, weepers and reapers? The  board only placates sixteen people, two from a dynastic monastery, two clerical members, their fortitude built from tax evasion, two runes which appear to be stronger than men themselves and lastly two horses who die viciously, but heroically. What about the little people? The pawns? Was there ever a pawn who grew in a household and dreamed of something greater than the abject novelty of death for his king, a king so inept he finds himself at the hands of his wife’s constant rescue. Have men always needed women to rescue them? It’s hard to think of a man who rescued a woman. Adolf talked Eva into the pill, Antony brought down the Egyptian Empire, Christ needed his mother to bury him. Where would we be if man had no woman? A man needs a woman, a king needs a Queen, a Queen needs her pawns. It’s all so damn simple, yet so bloody horrible. No time for weeping, the pawn marches, his queen following slowly closer and closer behind him, her trumpet at the back of his head, ready to cut…

And he dies. Dies in the arms of a woman who never buried him as he would like to be buried, or never be buried, weary will he wage a war watered on a coloured cross of hope bewildered; bellowing blisters belittle the bell end. All a sad waste of charged behaviours over colours crossed and rocked in a symmetry that does not reflect the memories we share. One step. Dead. Two steps, off with the head. It’s madness on a chess board, less maddening than our self control.

An experimental addition to the more conventional oeuvre.