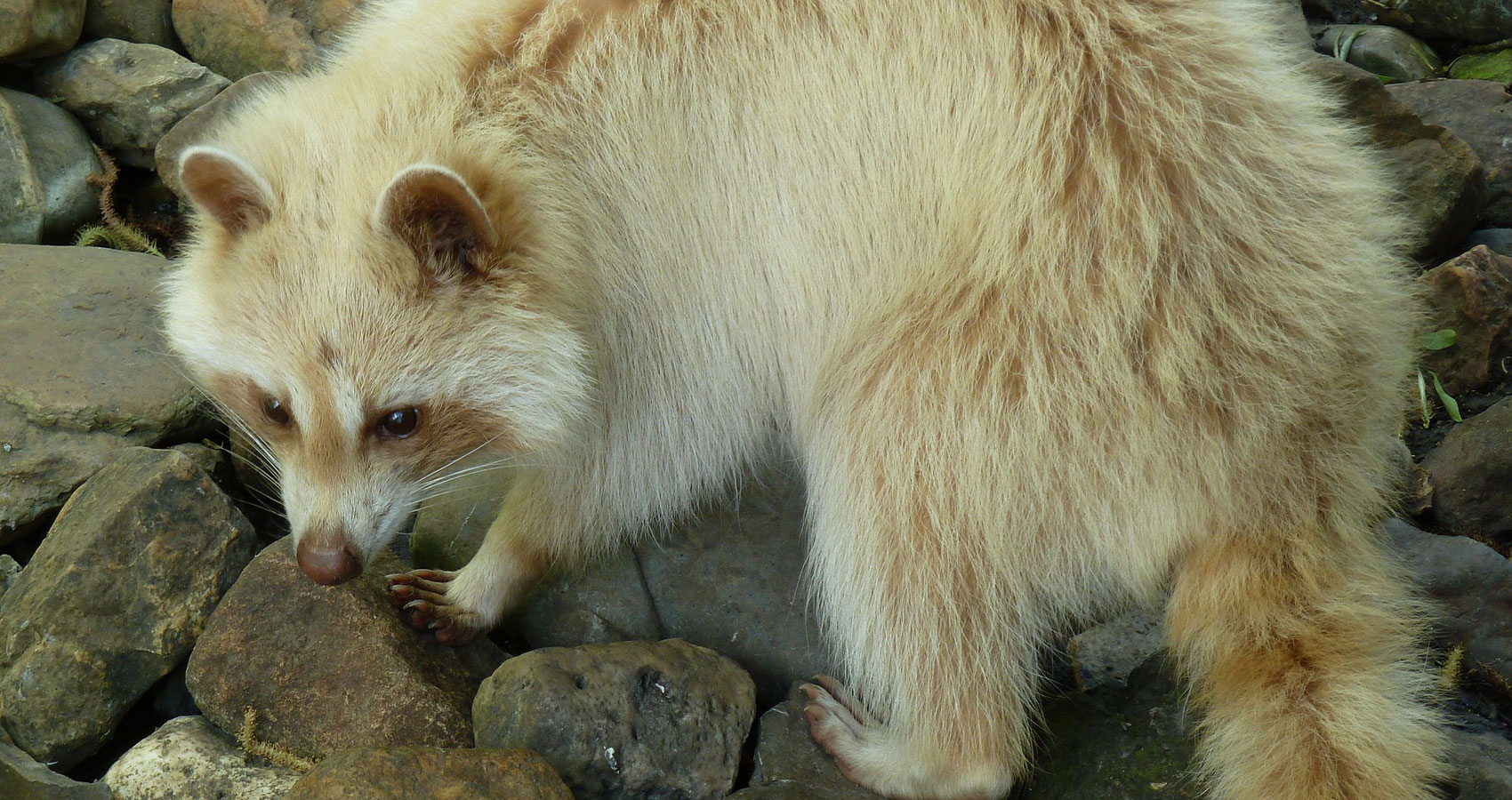 Chester and the Hummingbird Fair

Chester and the Hummingbird Fair

I saw my first albino raccoon in the Ottawa valley of Ontario Canada. I was nine years old and he was sitting high up in a tree beside Colton Creek, where I fished for brook trout. I named him Chester and talked to him as I fished. I am not certain who was more astonished, Chester or myself. Over the course of several hours I caught five brook trout and I left one for Chester to thank him for his hospitality. I wrote Chester and the Hummingbird Fair much later in life after learning quite a bit about albinism and the struggles these animals face in the wild. I hope you enjoy my little bit of whimsy.

M.F. Harding is the curious brown mouse that lives under your favourite garden bench. Always quiet and inquisitive, he grew up in the trackless forests of Ontario Canada. He discovered that magic still exists in the wild nooks and crannies of the Ottawa Valley for anyone brave enough plumb their mysteries. He spent his youth watching the lives of wolves, bears, and bobcats. It was here that he first saw a white raccoon. As a student he fought to remain true to what he knew to be real and rejected much of the nonsense he was being force-fed. In time he grew to become a traveling story teller and traveled all over North America before settling in British Columbia. It was here that he became a Druid and was first referred to as an Earth Pilgrim. His solitary nature did not stop him from marrying. Now, with his wife Barbara he continues his journey into the mountains of Vancouver Island. With no formal education at all, he chose to study the craft of writing at the feet of giants. Edgar Allan Poe, J.R.R. Tolkien, Charles Dickens, Agatha Christie, Stephen King to name just a few. He studied their work from a literary and structural point of view. His research into history, archaeology, and ancient Druidry spawned his second published novel "Athelstan's World'. He is currently working on the sequel.