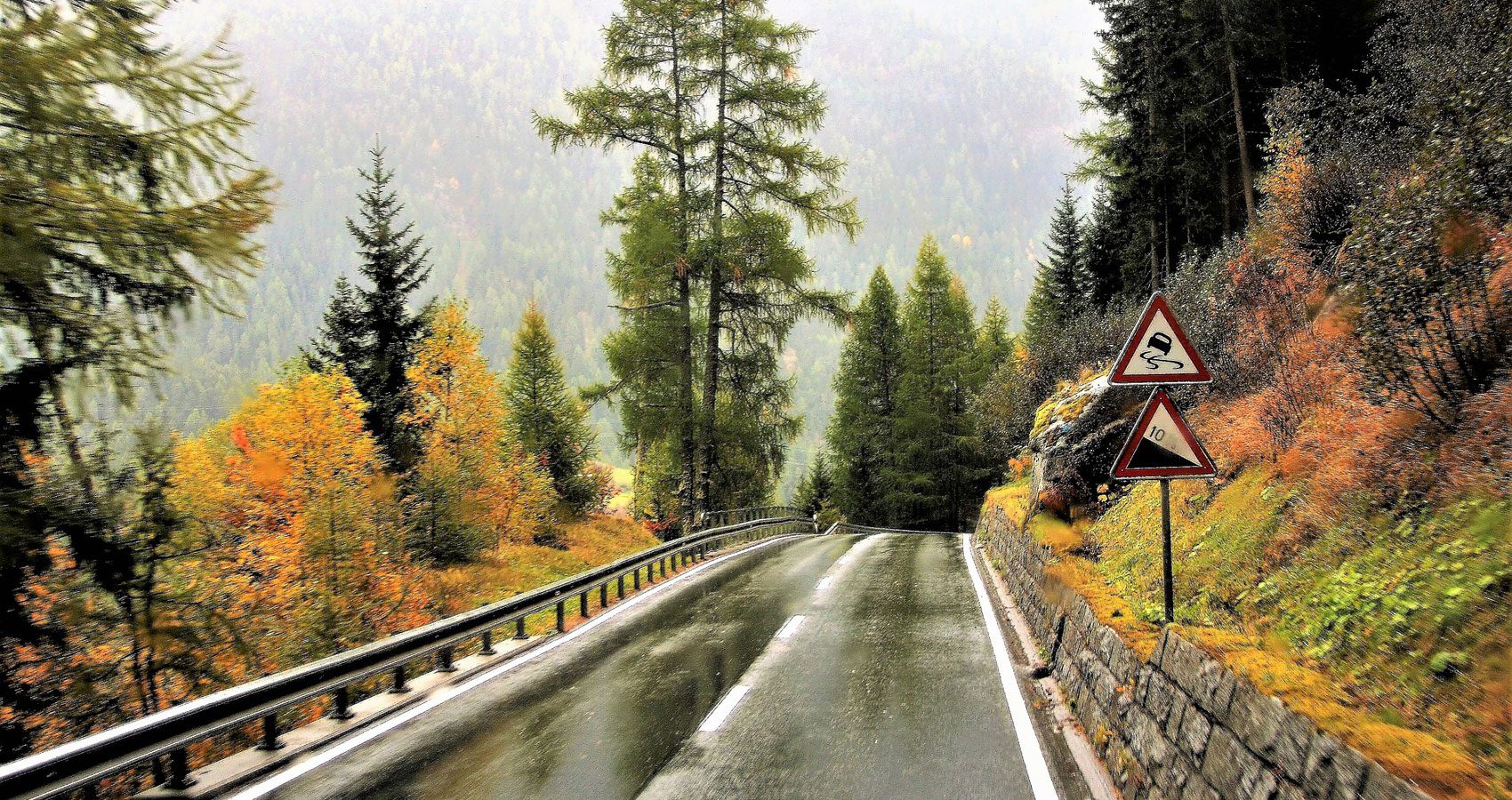 “I used to make a living, man / picking the banana”

Joey Ramone sings back in the 1970s about living undercover in Havana. We are living undercover in the second decade of 2000 A.D. Jay, Devin, and me in the car. Devin is lying down in the backseat trying to sleep. I remember he used to fall asleep a lot, but I haven’t spoken to him in over a year. I don’t know that he still does. I don’t even know that he’s still alive.

It’s been raining for most of the shrinking daylight hours and the trees haven’t evicted their leaves. Winter owes us something fierce, but I don’t have the slightest clue what is in store for me. The road curves sharply, I try to slow down, but my brakes lock up.

“Are we sliding?” Jay asks, wide awake in the front seat.

“Yep,” I reply, uncharacteristically calm. Calm not only for the situation but for any situation I am ever in. I see this as a reason to be proud.

We hit the guard rail; Devin falls onto the floor and wakes up, though in which order, I cannot be sure. He apologies for not warning me about this turn. We get out in the rain and look at the damage to my car. The guard rail is bent and I think about the momentum of the impact. p = m * v. I used to do math problems in my head when I would get anxious.

Under Devin’s guidance, we get the car back onto the road. I trust him when he says we can get where we’re going.

We arrive at the university apartments and pick up the lick. He doesn’t seem too bothered that I just caused damage to that guard rail. He doesn’t seem concerned that we can’t open the hood to check the damage to my car. No one is pretending that this trip was being done out of kindness.

We drive into the city. We buy the dope with the lick’s money and split it without his consent. I find a place to park. We are not concealed. I’d like to think I normally would have more sense than this, but my calmness has washed away. I’m worried about having to tell my parents that I wrecked another car. I don’t live with them anymore, but I still lived with the conscience that speaks in their voices.

My needle clogs and no one has a clean rig. I make an exception to my rule about never sharing needles. I get off but I don’t get high. We take the lick home.

Luke Kuzmish is a new father, recovering addict, and software developer from Erie, Pennsylvania. His work has been selected for publication by Gravel, Call Me Brackets, Nixes Mate, Rust Belt Review, Ink Sweat & Tears, and a number of others. His latest chapbook, "Little Hollywood," was published by Alien Buddha Press in 2018.