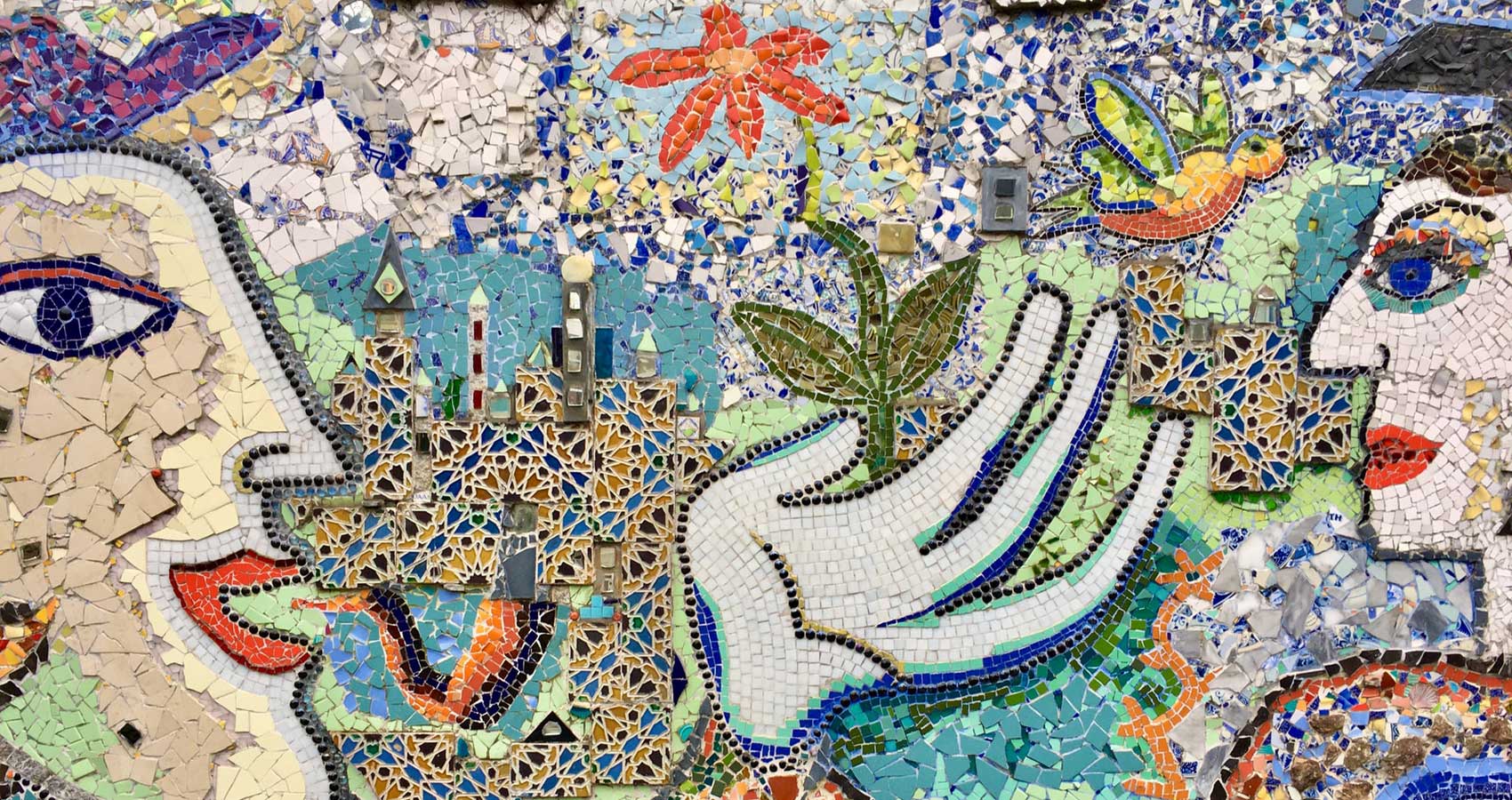 The crybabies want to teach race theory, not race history.
If they did, all they’d have to do is tell the stories of Louis
Armstrong, James Brown, and Tina Turner. 9th grade Social Studies.

We all need heroes. For some it is the Jolly Green Giant. Me?
Wilhelm Hosenfeld, the German officer in World War II who saved
Wladyslaw Szpilman, the Polish concert pianist. Nazi bastard.

Mona Lisa was a racist. This is what my daughter Alissa learned today
in the 3rd grade. Mona represents white privilege as did her creator,
Leonardo Da Vinci, a racist if there ever was one.

I have come to the conclusion that I don’t like people. Like the rich,
I crave solitude. Private islands, vast estates; no wonder celebrities buy
land in Montana or cruise the South Pacific. They hate people.

Muddy Waters invented electricity. Lungs, nipples, and feet: my favorite
parts of the human body. I have learned to look at the human body with
the appreciation women have for the hands and feet of the newborn.

The rain falls, the sun shines, and the onions grow. It convinces me how we must
all be natural philosophers in the end. Mathematician, astronomer, geologist. The
universe after all is a wondrous thing. Nothing exists in isolation.

Especially when one is engaged in administrating to the needs of the poor.
It takes us back to Jack Lemon, Tony Curtis, and Doris Day. It wasn’t sex;
it was flirting. You can blame it on the Bossa Nova.

Madcap comedies with soft songs, no nudity, and tons of alcohol. The gals
wore slips and the men, silk boxers. Owls, flamingos, and toucan adorned
the walls, the pillows, and hung from the ceiling.

Peanut butter, banana, and bacon. Elvis started it. The girls screaming with no
let up. You may have never heard of Binghamton, New York. Beef on Weck
is a delicious roast beef sandwich on a kummelweck roll. Orgasmic.