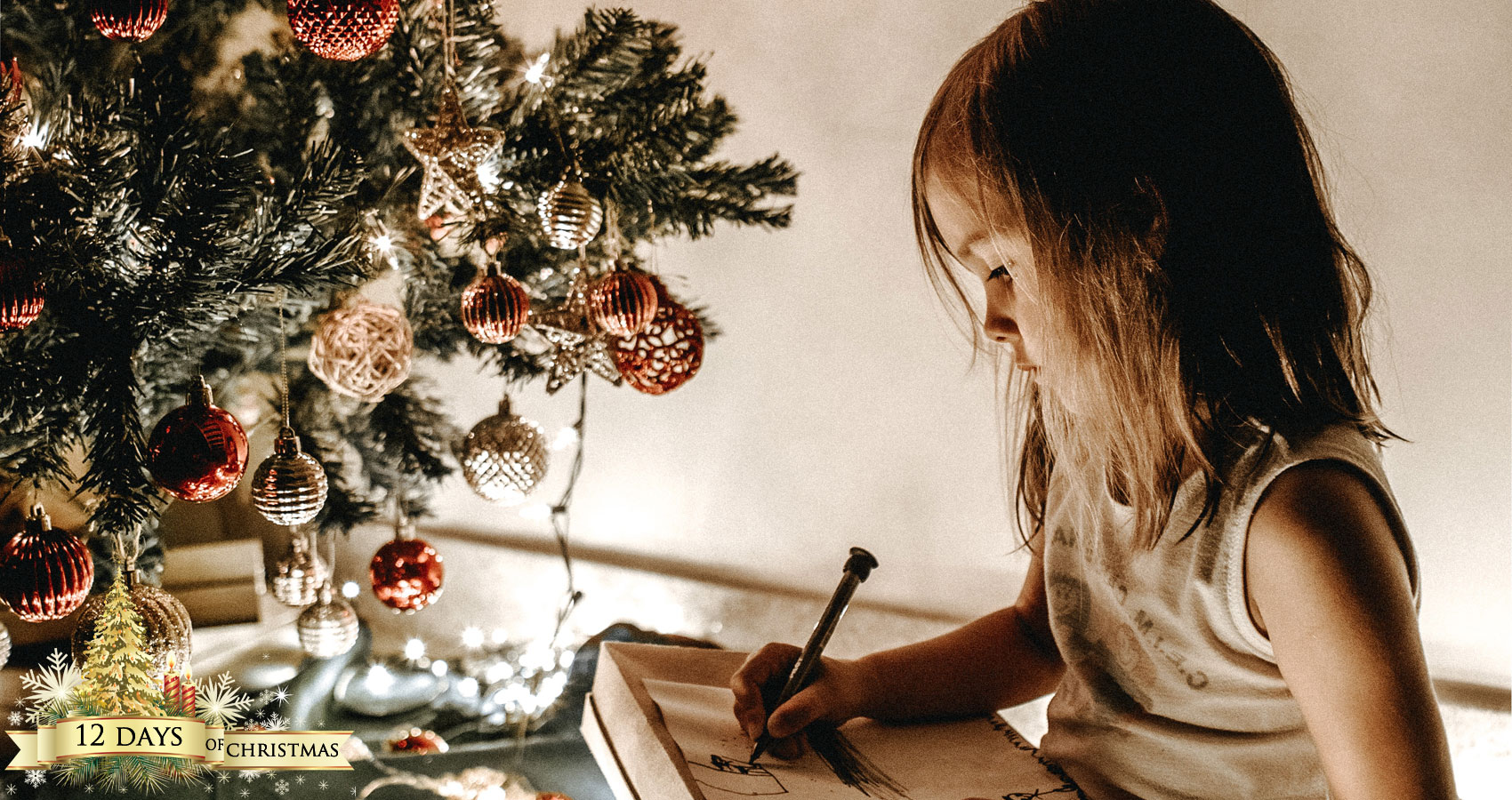 Have you ever put a penny
In the old man’s hat
Sat down in the parlor
And played “the Minister’s Cat”?

Have you travelled off to Whoville
Seen the Grinch, his fur all green
Have you ever seen Oriental Kings
Frankincense..I’ve never seen

But, at Christmas, yes at Christmas
We all sing and sing so well
Of these things that we believe in
And of things we know so well

I’ve never seen a Christmas
Where a snowman comes to life
But, for me, he lives each Christmas
With Jack Frost, and Frosty’s wife

Seeing is believing,
But at Christmas, not so much
We believe in Father Christmas
Things we can’t see and won’t touch

Christmas is more than giving
It’s a feeling in your soul
It’s believing in mankind’s goodness
Christmas makes me whole.