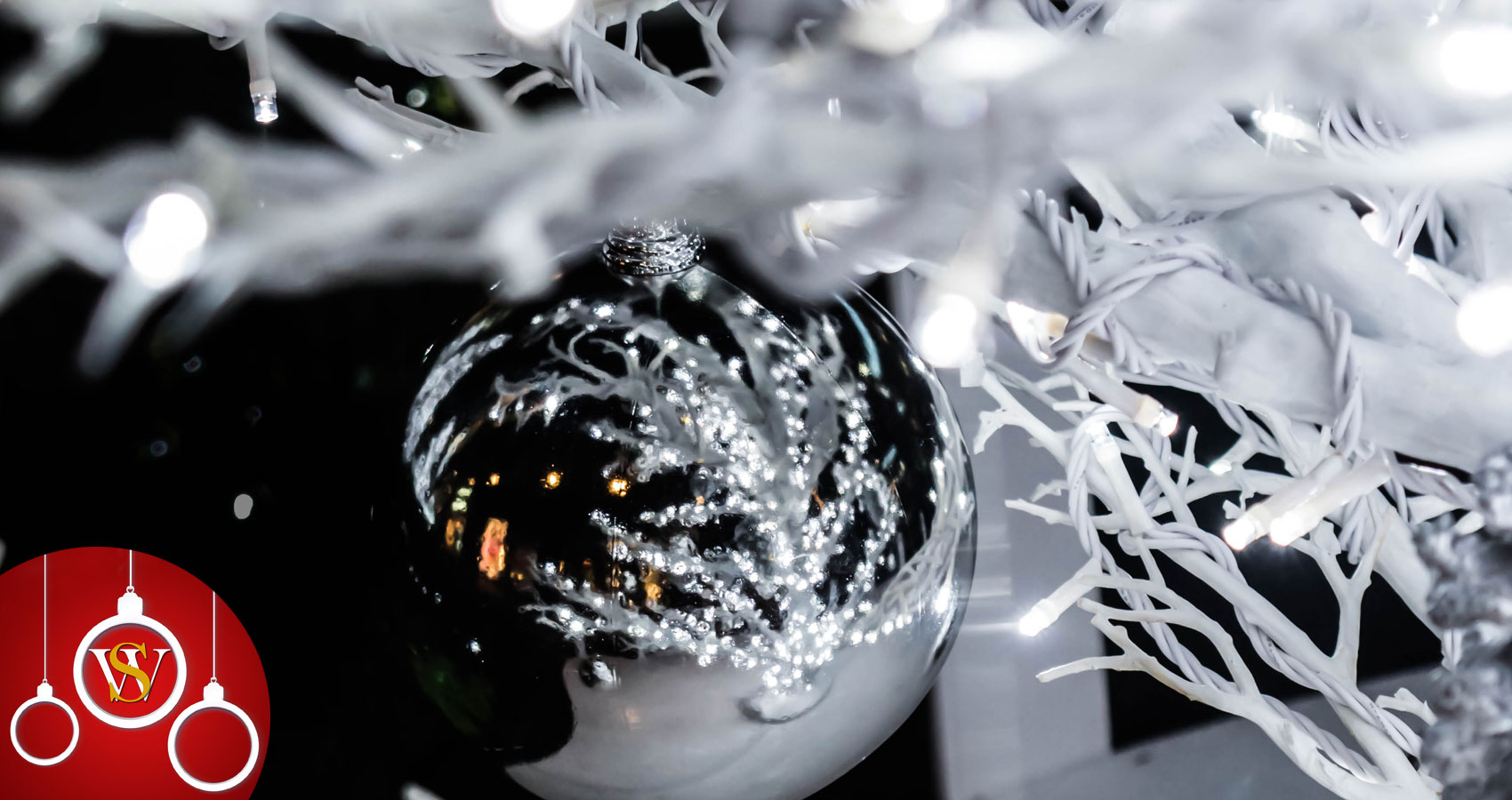 The little girl loved the glass baubles
loved their shiny surfaces
that could catch the light
and shine it back
loved the fragility that
she was not allowed to touch.
The oldest ones were especially fragile
like old people, she thought, so easily broken.
They had been bought by her grandmother,
her old dead grandmother,
so old she had never known her.
Their colours had faded,
it happens with time
she was told.
The glossy paint had cracked and peeled away,
it happens with time,
the heat and dryness does it
like wrinkles and flaking skin
even here where cold and damp prevails,
yes, it happens with time,
even here.
But the baubles were still shiny
gleaming silver
underneath their fading colours.
The old people she knew weren’t glossy
just wrinkled, dry and fragile.
She wondered when they would become silver.
She knew that just a touch could break a bauble
shatter them
so they no longer existed
just like her grandmother
and the other dead people.
She wondered if they became silver,
perhaps it was after they died.