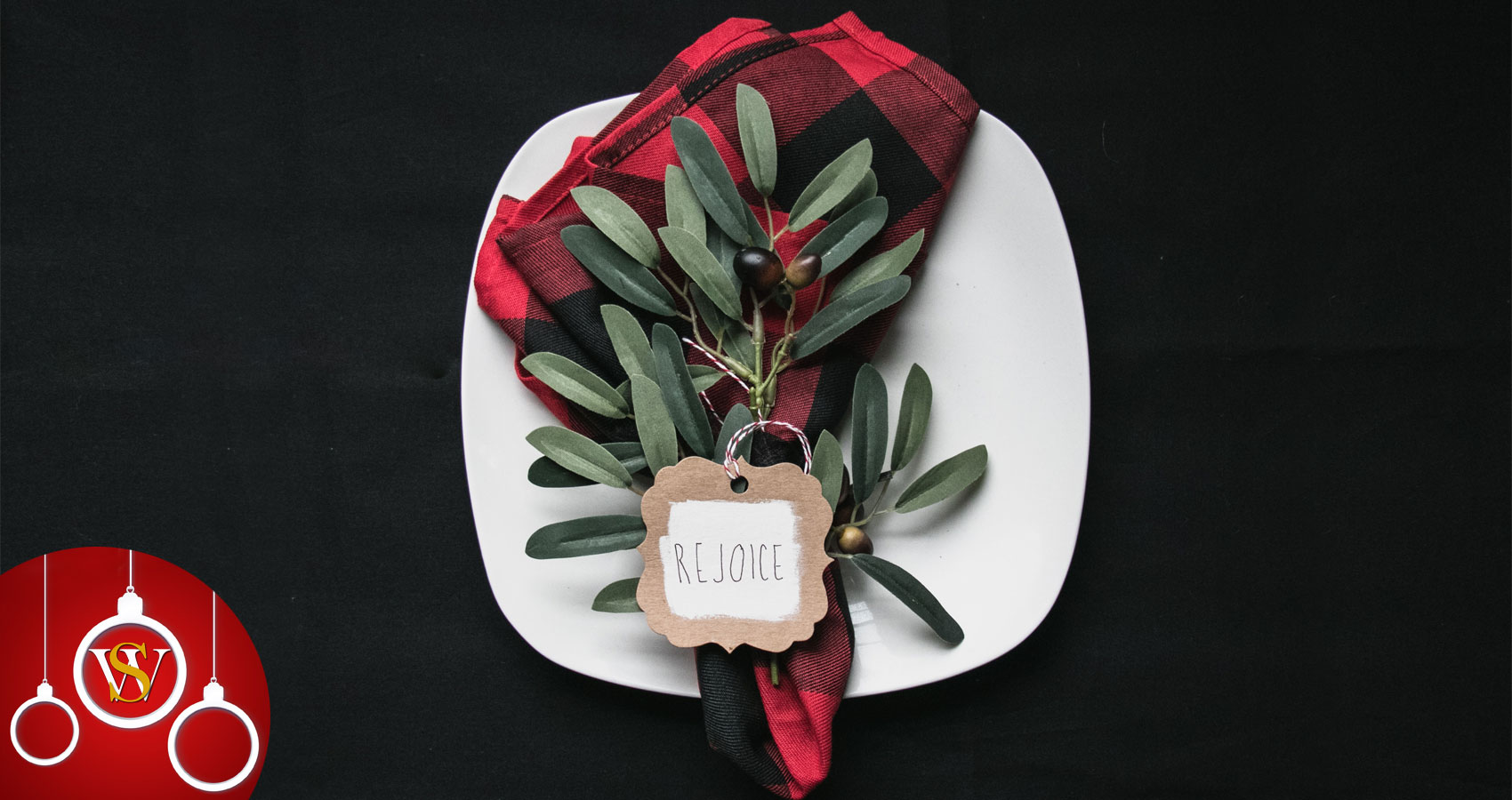 After twenty five years of life in London, Paul and his wife, Helen, decided to abandon the cut and thrust of city life and buy a sedate, rustic cottage a million miles from civilisation. They settled, finally, on a thatched dwelling in Bracknell Forest, Berkshire, close enough to Wokingham for Paul to take the train and commute to work. Helen retired from her job as Mathematics lecturer at University College London and took a part time post at Wokingham College. Life slowed down and more time could be spent together.

The cottage had required a lot of work; rebuilt entirely with precast blend Berkshire bricksling to give the cottage an original aged look, with layers of Anglian water-reed thatch on the roof, new windows, doors, rewiring and plumbing. Once renovations were complete, Paul and Helen sold their house in Camden and moved in.

It was Christmas Eve and, with the regime of rotating dinner parties with friends and colleagues behind them, Paul and Helen were looking forward to a quiet Christmas and a visit from Paul’s brother, Tom and wife, Lydia. There would be a meal, then midnight carols at St. Peter’s church, Whitegrove. In the early hours, presents would be exchanged, then a final glass of Sherry before sleep and, in the morning, preparations for Christmas Dinner would begin.

Paul was busy stoking the fire in the lounge while Helen balanced on steps, hanging garlands above the window. At 58, Paul’s dark hair was thinning and greyed at the temples and years of board meetings, client lunches and Helen’s cooking had left him with a pronounced paunch. Helen, however, was proud to have maintained her figure through hours at the gym and weekend jogging with friends across Hampstead Heath.

“I still wish we had lights outside the cottage,” Helen complained. “A dazzling Santa Clause in the garden or a beautiful, flashing Christmas Tree.”

“Unnecessary expense,” Paul retorted. “There’s no-one out there to see them.”

Paul stood from the hearth, hands on hips and stretching his back. “You’re welcome to stand in the garden while we eat dinner.”

Helen snorted. She climbed down from the steps and said, “I hope they can find the cottage.”

“They have directions,” Paul explained, lifting the fireguard into place. “London Road from the A329 to Popeswood, then Wokingham Road toward Bracknell. The lane’s signposted. They can’t miss it.”

Helen stood in the centre of the room, proudly admiring her handywork. “Help me with the food,” she instructed.

The doorbell signalled Tom’s arrival. Paul embraced his brother. “You found us, then?”

“No!” replied Tom. “We’re still out there, completely lost.”

Helen interrupted their laughter with glasses of sherry. “Hurry up,” she said. “Dinner’s ready.” She gave Tom a perfunctory kiss on the cheek and offered a hand to shake with Lydia but was ignored.

“How old is this place?” Tom asked when the soup starter arrived.

Paul was grating pepper into his soup. “Ancient, mate. We had to rebuild it, almost from the ground up.”

“Thank goodness for that,” Helen replied, almost under her breath.

“It’s ideal.” Paul explained, lifting his elbows onto the table and resting his chin in his hands. “You know what city life is like.”

Paul removed his elbows from the table and raised his eyebrows at his brother.

“That track from the main road is going to be impassable when it snows,” Tom observed.

“I can’t eat this,” Lydia said, dabbing her mouth with a serviette.

“Why – what’s wrong with it?” Helen seemed to take the comment personally.

Helen stood abruptly from the table, knocking her bowl and spilling soup on the tablecloth. “You always do this! Anything I cook is not good enough for you.”

Eager to placate diners, Paul said, “tastes alright to me. Tom and I will clear the table. Let’s move on to the main course.”

Helen turned away from the table, hands over her eyes, as if about to cry.

Tom and Paul carried food to the table, allowing diners to serve themselves.

Helen sat at the table, wiping her eyes. She gave a weak smile and began helping herself to vegetables.

Tom filled his plate, cut a piece of beef and began chewing. Helen watched him nervously. Paul spat the beef onto his plate. “It’s raw,” he said.

“What do you mean, raw?” Helen exclaimed. “It’s been in the oven for an hour!”

Lydia smiled sweetly at her sister-in-law.

Paul cut a piece of beef. He chewed it for a moment. With an expression of disgust, he spat it onto his plate. “Tom’s right,” he said. “It’s raw.”

Tom took a sip of wine to cleanse his palate. He spat the wine back into his glass. “What is that?” he asked.

“It’s a Margaux,” Paul explained. “Eighty quid a bottle.” He took a tentative sip of his own wine, then spat it out. “It’s blood!”

Helen was crying at the table. Lydia laughed and relaxed back in her seat. “Merry Christmas!”

There was an audible sigh from an upstairs room. The diners raised their heads sharply and looked at the ceiling.

“Is there someone else here?” asked Tom.

Paul shook his head slowly. He gave his wife a quizzical look. Helen raised her hands dismissively and shrugged. Paul took a metal poker from the heath. Turning to the others, he said, “Wait here.”

The door to the foyer and stairwell was locked. Paul pulled at it, but it wouldn’t budge. Tom assisted him, but together they failed to open the door.

A child’s crying sounded from an upstairs room. In that instant, the door opened.

Paul and Tom climbed the stairs. Their wives followed them nervously. Paul opened the bedroom door. There were two figures lying on the bed. A woman and a child. Both were emaciated corpses.

Paul dropped the metal poker onto the carpet. “They weren’t here before!”

Tom placed his hand on his brother’s shoulder. “I understand. Flaunting our good fortune. Our wealth and comfort.”

“They must have lived here,” said Helen.

Paul lowered his head decorously. “Ghosts of Christmas past,” he said. “Those poor souls starved in this room.”