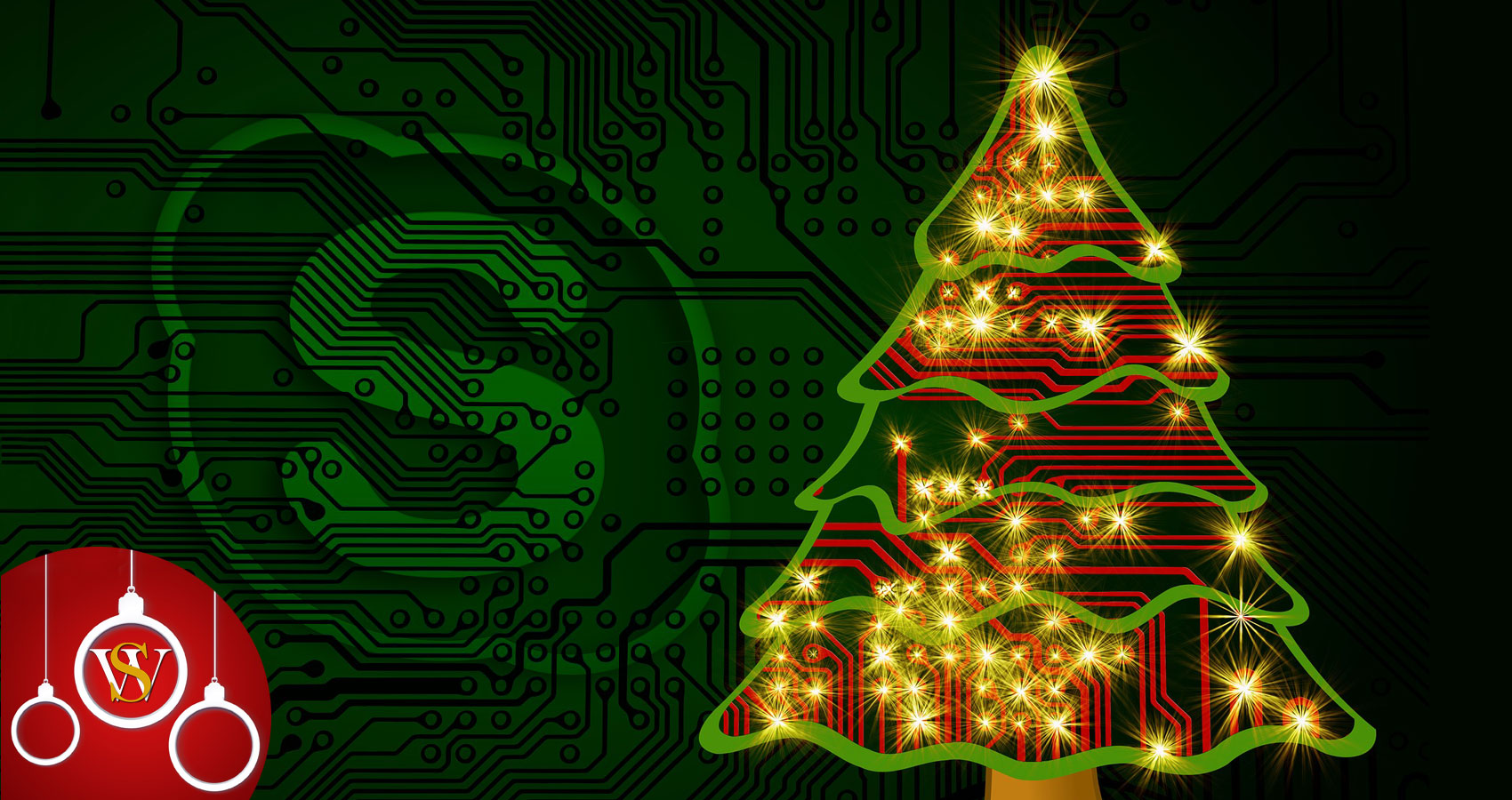 My breath caught as my daughter told me that she and her new husband were moving to Germany for three to five years. It had always been a dream for her to live in Germany, even while she dated the German foreign exchange student in high school and then took German as her minor in college. When she and her German boyfriend broke up, I was secretly relieved that she wouldn’t want to go and live in Germany now. I was wrong. It was hard enough to let her go to Georgia to live with a friend whose husband had been deployed. Now my worst fears were being realized. She was leaving the country for several years.
Through my tears, she told me about “ Skype” a new internet phone system where we could talk to one another over the computer for free. I bought a microphone headset for my computer and we started communicating over the internet. Back then, “Skype” was a rudimentary program fraught with freeze ups and disconnections but we muddled through because the price was right. We’d have to say “over” after our sentences because of the few second delay to send and receive. As “Skype” improved and we started exchanging “video calls”.  Now, we would be able to look at one another and talk! I managed to survive the first three years talking to her this way along with frequent visits to Germany. When my daughter announced her pregnancy I was torn. How would I ever know my grandchild? How would they ever get to know me? We managed through “Skype”. I would read stories and play peek a boo and call myself “flat grandma.” Zac was five months old when he came to visit me and instantly reached his arms out to allow me to hug him and to carry him out of the airport because he knew me from our time together on “Skype”. On Zac’s first Christmas my daughter made arrangements to “Skype” me that morning. The distance of a thousand plus miles shrunk away while my husband and I watched their Christmas unfold. We were together on Christmas morning. At two, he became a terror ripping open packages and not wanting presents to go to anyone else but him. Those presents were his! By the time he was three they had moved back to the states and were now living in Virginia still a long way from Wisconsin. The time difference was much smaller but we were getting up at 4 am to wait for the call that Zac was awake and ready to open gifts. My husband said he wasn’t getting up anymore at that “ungodly hour” but every Christmas morning he came stumbling down bleary-eyed sitting in front of the computer and slowly his surly look transformed into a smile, shoulders shaking from silent laughter as our grandson finally got the hang of opening gifts. We were blessed with a granddaughter the following year. Being born in July, she sat in an infant seat wide-eyed staring at the tree. It was a beautiful site now watching the orchestrated handing of presents and to see my grandson giving a small gift to his baby sister that he had made himself with so much pride. For the last seven years, we have watched from a perch on the fireplace mantle or set up in the corner of the room, where we are silent observers to their special holiday moments. It has been a miracle to have these Christmas mornings in our lives because of a wonderful invention. For the first time in eight years we are gathering together for Christmas as a family this year, my children and grandchildren. The excitement will be just as high being together as it has been watching Christmas come to life on a small computer screen that served as a lifeline to longing grandparents!