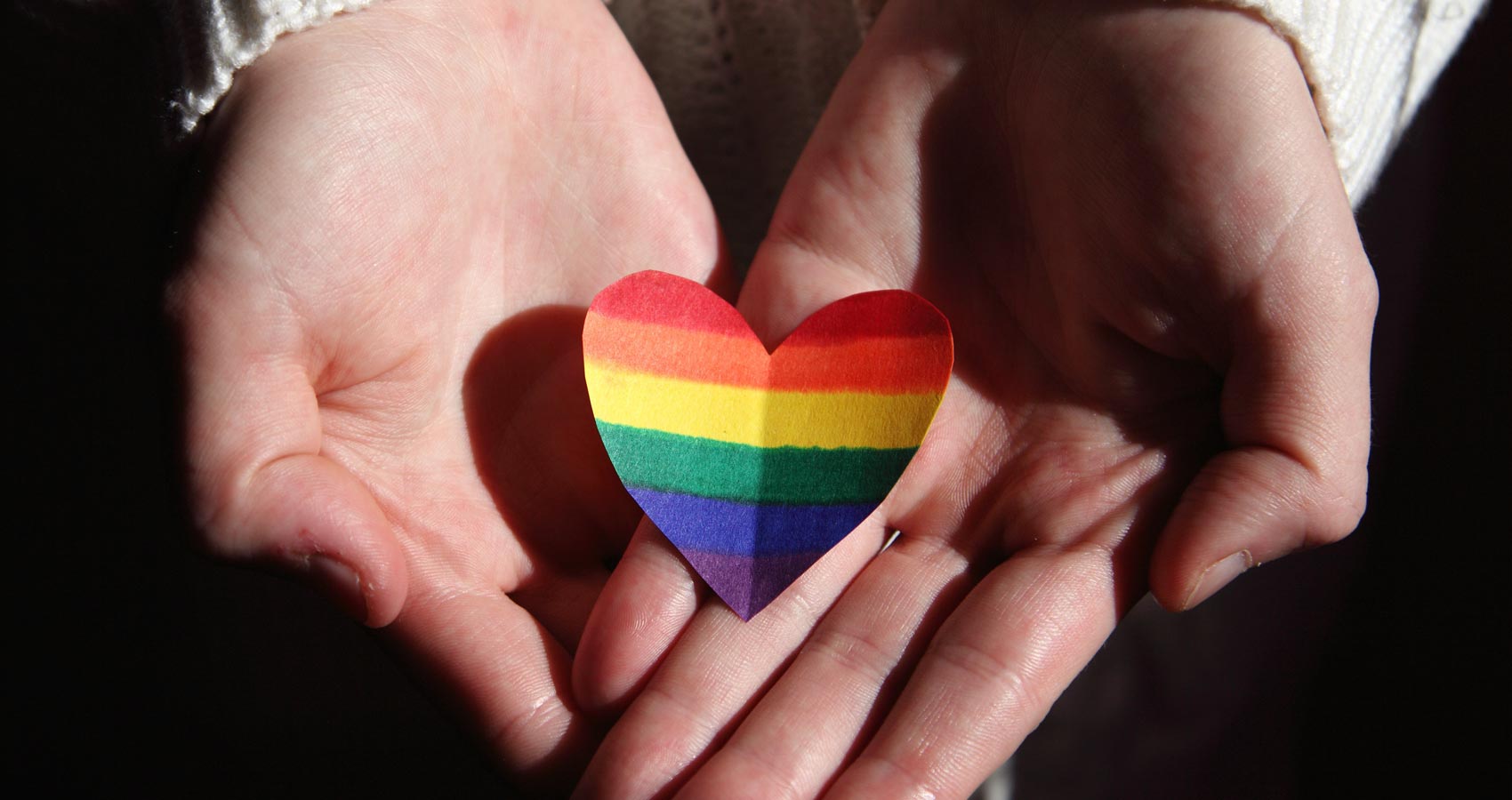 no one had to know, yet somehow people knew
random friend of her mother would approach

spaces they’d approach her smiling.
It was almost worse to receive congratulations

because one never knew whether or not
they were genuine. It was not the worst

the familiar infrastructure. Her parents’ house
from which the news eventually spread like a plague

through the city. People knew and didn’t know
what drew her to this life in the shadows

in the tower of religion cursed
for her impunity, just for loving me

Rebecca Herz is a second-year graduate student of social work and a poet, singer-songwriter, and painter. Her book of poems is forthcoming in September 2022. She lives in New Jersey with her partner, Jordana, and her two cats, Fiona and Sebastian.