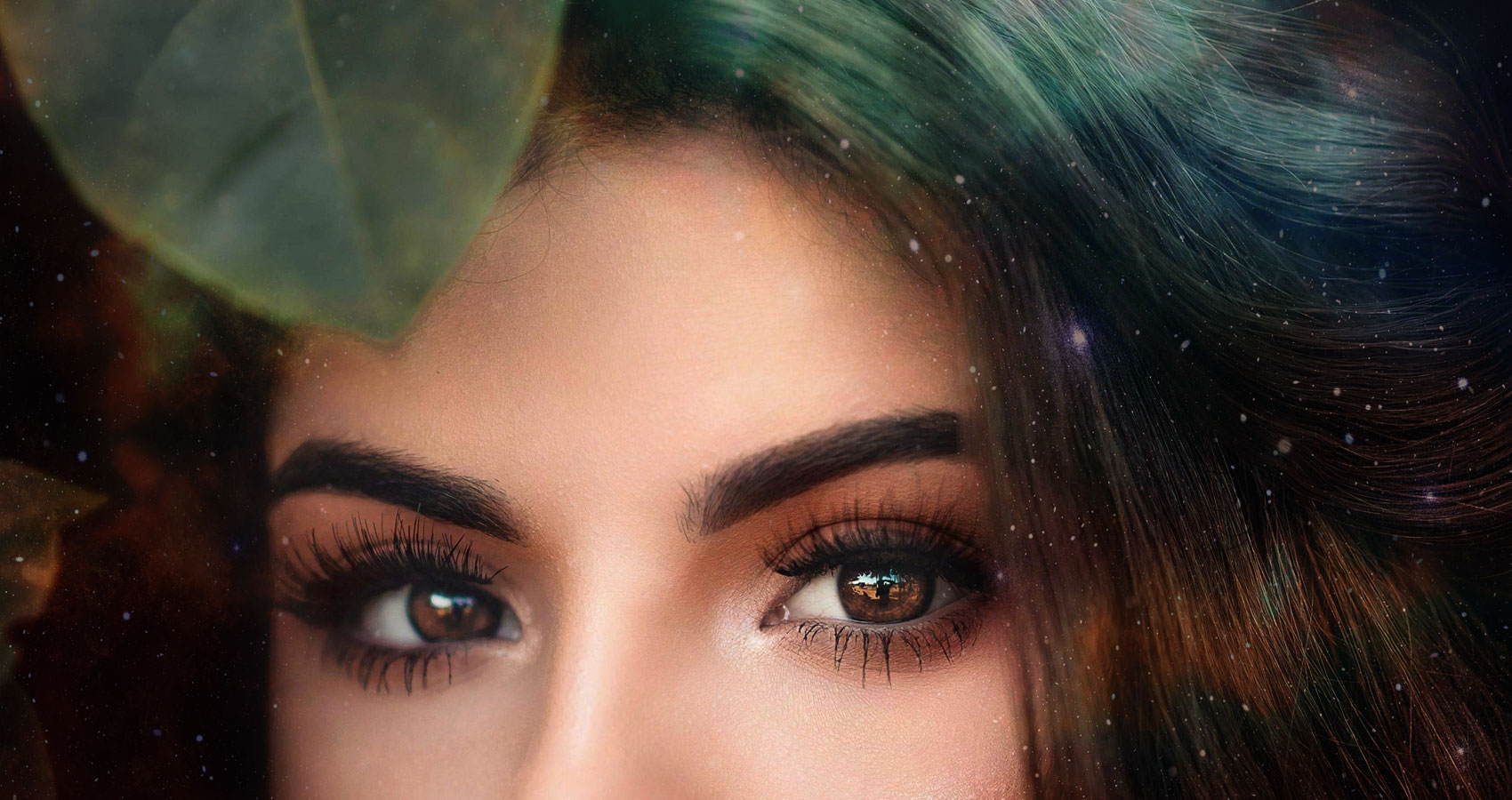 Today I remain silent
So I don’t mistake
Silence
With the void.

Absorbed I admire your eyes,
Clear awareness
That melts my balance.
Crossing over
The barrier of silence,
Playing the forbidden game.

Constellations
Can not speak,
The universe,
Can fall apart today.
It’s required to turn
My world upside down.

But at this very moment
Your gaze
Is all I have.

Poet, Translator, Singer, University Professor, Broadcast locution Radio and T.V. She was born in Tijuana, Mexico. She is an internationally renowned poetess and author who has won numerous awards including the EASAL medal by the European Academy of Sciences and Letters 2018 at Paris, France. Awarded "Pride of the Globe" WNWU, Kazakhstan 2018; Awarded with Honorable Mention in the category: Foreign Poetry, of the International Poetry Prize Poseidonia Paestrum, Edition XXIV, Italy 2018. Awarded "Universal Inspirational Poet", Pentasi B. World, India 2017; Winner of a special mention and a medal in the International Poetry Prize NOSSIDE Italy 2015, recognized by UNESCO. Awarded with the IWA BOGDANI Albania Award, 2016. Awarded with the Third Place in French Poetry in the International Poetry Prize ‘Sous les traces de Léopold Sédar Senghor” at Milan, Italy, 2016 recognized by ONU and UNESCO. Winner of a mention in the NOSSIDE Poetry Prize, Italy 2016. Awarded "Universal Inspirational Poet" Pentasi B. World, Africa, Ghana 2016. Her poems have been translated into many languages, and published in more than 125 International Anthologies, journals and magazines around the world.