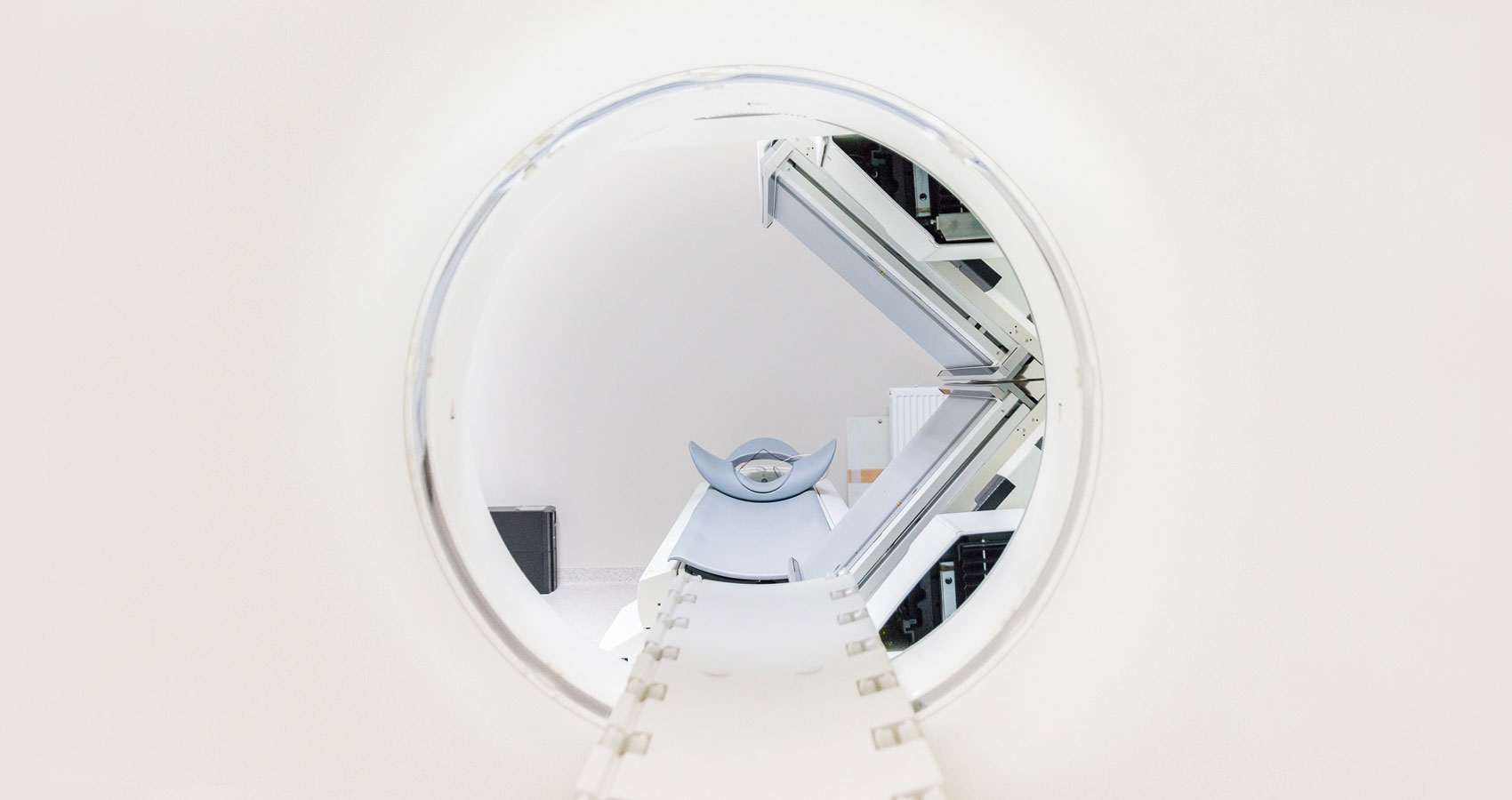 It was early 1995 and my girlfriend at the time complained that I was having trouble hearing her. I made light of it telling her I didn’t want to be interrupted watching my beloved New England Patriots and do household chores (which I’m lousy at anyway!) Fortunately, she persisted, and the bad news was about to get worse.

After the first several rounds of tests proved inconclusive, my doctor told me that I needed an MRI to see what was really going on. I had never had one, but with all the negative things that I heard about this test I knew it would not be a lot of fun.

I remember driving down Route 93, south to Stoneham, MA to see what fate had in store for me. Little did I know that what was about to happen was worse than I ever could have imagined! The very pleasant young technician pointed to a long, cylindrical (and very confining!) tube and said “Just hop up on this table and slide on in.” She continued, “You have to hold yourself perfectly still while you hear a constant loud banging.” I asked her how long I would have to do this, and she said 45 minutes. My answer was along the lines of “You are not going to put this big body in that little tube for 45 seconds, never-mind 45 minutes.” I jumped up, thanked her for trying and flew out the door.

I called my doctor to report back that an MRI was not going to happen. My doctor said we had one more option, a CT scan. However, if that didn’t work, I must have an MRI. Fortunately, or unfortunately, the scan was conclusive. I had a benign brain tumor called an Acoustic Neuroma on my eighth cranial nerve (left side). I had no idea what any of this medical mumbo jumbo meant, but I knew it wasn’t good. I just knew it was time to face the biggest challenge of my life.

The day of the surgery, my Dad was with me, which I found comforting, until I turned to him and saw the panic on his face. It didn’t dawn on me just how serious this was until the intake nurse started asking questions about the power of attorney and organ donations. We completed the paperwork in stone cold silence and off I went to be prepped for surgery. Fortunately for me it was quick until the drugs kicked in and I was off to la-la-land.

The next thing I remember is waking up to the very relieved faces of Mom, Dad and my sister Michele. (My girlfriend bowed out as soon as she heard the original diagnosis.) It felt like I had just taken an extremely long nap. It was ten-hours of excruciatingly detailed brain surgery. I was truly blessed to have the best neurosurgeon, Dr. Peter Black, heading up the surgery team at Brigham and Women’s Hospital in Boston, MA. Five days later, I jogged out of the hospital, thinking (naively) that the worst was behind me.

Six weeks of recovery passed. Aside from the expected permanent hearing loss in my left ear, I felt great and was ready to go back to work at a job I loved, ad sales at Cahners Publishing in Newton, MA. And I even decided to dip my toe back into the dating pool. I did so with trepidation, but it turned out to be the best decision of my life! Susan and I met through a personal ad in the local newspaper (yes kids they did have those before online dating services, i.e., Match and eHarmony). Shortly after we met, we moved in together.

The next chapter of this story turned into another chapter in Grimms’ Fairy Tales. At six months, I returned for a routine follow up MRI. After checking the results, Dr. Black came out to the waiting room with a frown on his face. Susan and I knew the results weren’t good.

It turns out that while they had removed the entire tumor, they had not killed off the surrounding tumor cells and it had grown back with a vengeance. I asked Dr. Black what would happen if I decided not to have the surgery. His response was very simple, “You will die”.

The second round of surgery was more complex. They not only had to remove the remnants of the tumor but scrape around it to remove the remaining tumor cells. The resulting headaches prevented me from sitting, standing or lying down. All I was able to do was drown my sorrows in comfort food. I ate and ate until I resembled a cross between the Goodyear Blimp and the Michelin Man.

At my Doctors request and urging by my friends and family, I finally realized it was time to commit to what has become a 20-year return to good health and a healthy lifestyle. Someone much wiser than I once said, “Slow and steady wins the race.” I took that advice and slowly began to re-shape my thinking and eating habits.

I am proud to say that in 1997 Susan and I were married. With her support, cooking healthy meals and many hours in the gym, I lost 140 pounds and reached my high school football playing weight. My new goal is making it to 95 so that I can dance with my lovely bride on our 50th wedding anniversary!

Keith D. Guernsey is retired after a 40 year career in sales and sales management with Data General, Cahners Publishing, Motorola and Comcast. He lives on Lake Lanier with his wife Susan. He is the author of three popular, successful books. He is currently working with the Cresswind Performing Arts Club. Past board member of ITNLanier. He enjoys reading, writing and traveling with his family.