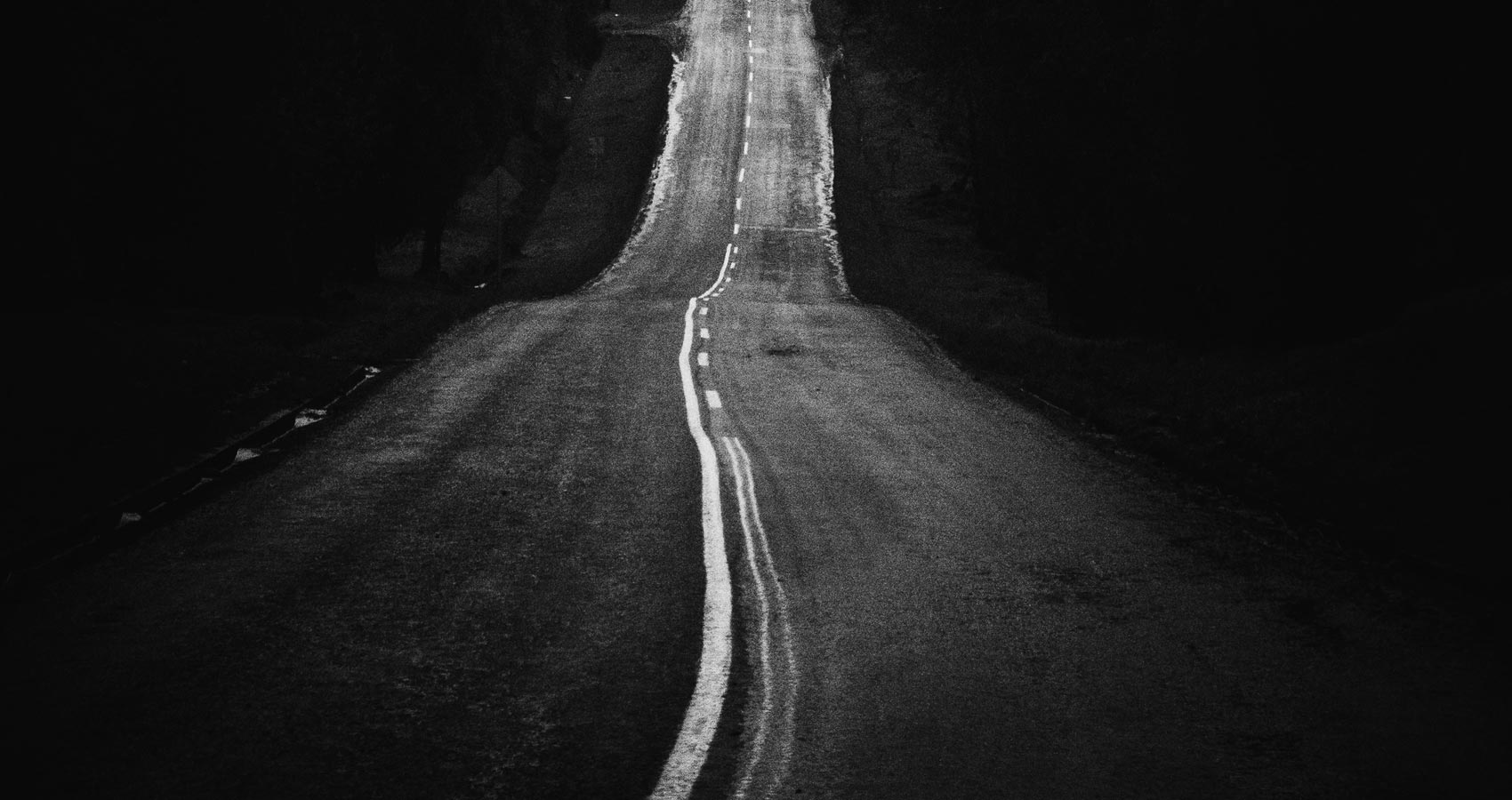 He laid there for a long time. What had he done? The lights were bright, but he couldn’t see. Josh tried to run, but his legs were like concrete. He could hear his mom’s voice from a faraway distance. “Wake up son…please.” But his body wouldn’t listen, it couldn’t. His mind was fighting, tearing at the seams to resurface but his memory of what happened that night was fading. The truth was in there somewhere, but the accident had changed it all.
Wait. Bits and pieces were starting to float up. It happened in slow motion. He remembered darkness, rain on his windshield, hitting the brakes, bottles of beer breaking. Wait, there was more…someone was there…but who? There’s a face he can see, it’s blurry but he can hear them screaming. Then the stillness in the air feels empty, cold, almost like death.

Abagail Summers is the author of three novels, Life with a Bird Out the Window, Forgiving the Past, and The Untold Legacy which are sold on Amazon. She received her Bachelor of Arts in Communication Studies from the University of North Carolina at Charlotte. Her blog - Growingwthepast on Blogspot.