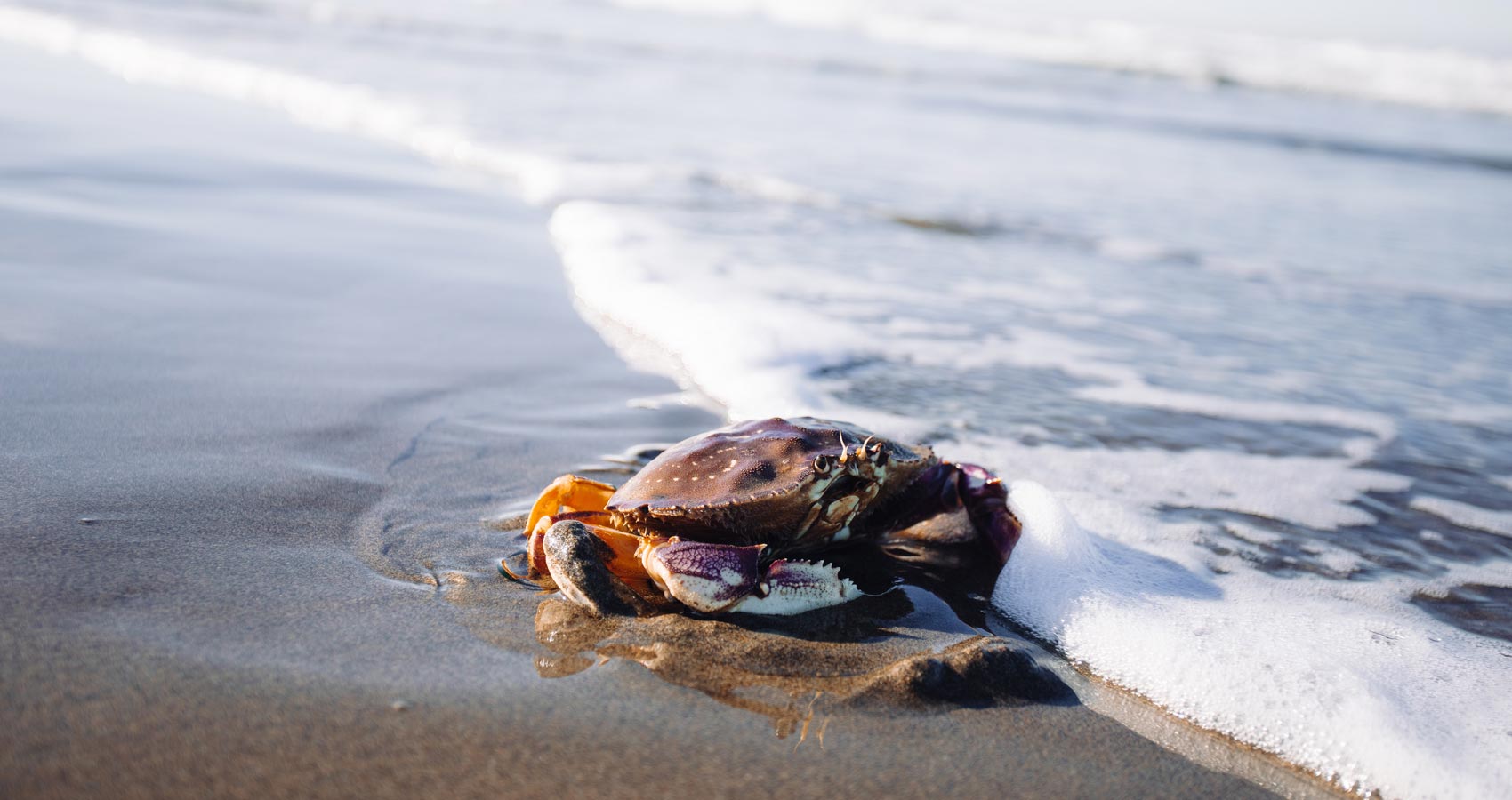 Distantly, as he moved towards sleep, the boy could hear the sea. It was a comforting sound that hushed and soothed him and he listened hard to hear it above the muffled mumbling of adults playing cards in the room below. As he drifted, the sea seemed to come closer until it lapped immediately outside the window of this strange bedroom filled with strange shadows. One by one the voices that came up from beneath him faded with the shadows, till all that was left was the sound of his breathing that mingled with the sound of the sea.
The sea came stronger then. Jack was back in the cave where he had been that morning. It was dark and cool. The sea scent surrounded him and he looked out from the aperture of the cave and saw the Blackhall beach stretching away in sunlight, strewn with its pebbles sea glass and shiny sea coal washed up from the nearby colliery. Beyond were the waves, rolling and hissing against the shingle and the sea coal rolled and turned bright and polished with the action of the sea.
The room that he slept in belonged to a distant uncle who they had come to visit and the bed that he slept in was also his uncle’s bed. It was the attic room with a sloping ceiling that made the shadows different and the room and the shadows lightened his slumber with their strangeness. When the uncle came in he was aware, in his dream, of his feet creaking across floorboards and of the blankets being pulled back and of the weight and warmth of him as he rolled onto the mattress.
The haze of waking was cut by the squeal of gulls. Jack opened his eyes. The sea had gone back and now could only be heard in the distance and far away beneath the sound of the gulls. The bed was cooled and seemed larger. Uncle Ray had already risen and gone downstairs. The salty aroma of bacon drifted across the landing and he felt that sudden rush of hunger that the smell of bacon brings. He sat on the edge of the bed in his pyjamas.
“Mornin’ Jack coom on get ready,’eres a bekon san’ wich for yoo.”
“What time is it?”
“Why it’s horf pas’ six, don’ you rimimber wha’ we suppose t’ be doin’ teday?”
“Is it crabbing Uncle Ray?”
“Aye crabbin’ an the’ll be gone if we leave it too late. We bes’ gan doon that beach afore the tide terns.”
Jack reached for his socks and his uncle’s face, fresh as a daisy disappeared behind the door. He heard the sound of his feet descending. It was good bacon, fried in lard and wrapped in a scuffler. When they walked out, into the terraced street where the seagulls swooped and screeched loudly, he could feel the warmth in his belly and the cold smack of the sea air. They walked down to the street end from where you could see the sea. Raymond walked briskly and the boy skipped beside to keep time with him. The sea rolled and whispered beyond the strand line with ancient insistence.
It was still blue dawn, but on the horizon a faint cream line had awoken, skimmed with pink. The faces of the cliffs were beginning to wake and thye dark caves, where he had played the day before, now seemed ominous and foreboding. The gulls were braver here, in their own environment. They swooped low above their heads, loud with racket. Raymond walked alongside the boy. He had brough his father’s Deputy Stick, which John, who was a Deputy at the pit used to lift the Davy Lamp into the roof voids to test for firedamp. The stick was like a badge of office.
Raymond made big strides, he swung the stick in time with them and the boy, much smaller had to keep a double pace.
“Where will we find the crabs, Uncle Ray?”
“Why doon in the rock pools, ‘eres plen’y ‘ere, some lef’ behin’ bonny lad, noo the tides gone oot.”
“What do we do with them then?”
Raymond threw back his head and laughed at the question, a loud silly laugh that seemed disproportionate, that when it subsided left behind, though more loudly the tide’s whispering and squawking of the gulls.
“Why we’ll eat ‘em man, ain’t ye ‘ad crab afoor?”
“No I never have.”
“Why ye don’t no what ye missin. Warm crab ‘n’ broon bread, why ‘s a mael fit fo’ a king!”
“How many will we need then?”
“Wun each at leas’, thi ma, thi da, my ma an’ da an yoo an me, then, oo many’s that?”
“Six.”
“Aye, six, well I recon on ate to be on the sefe side.”