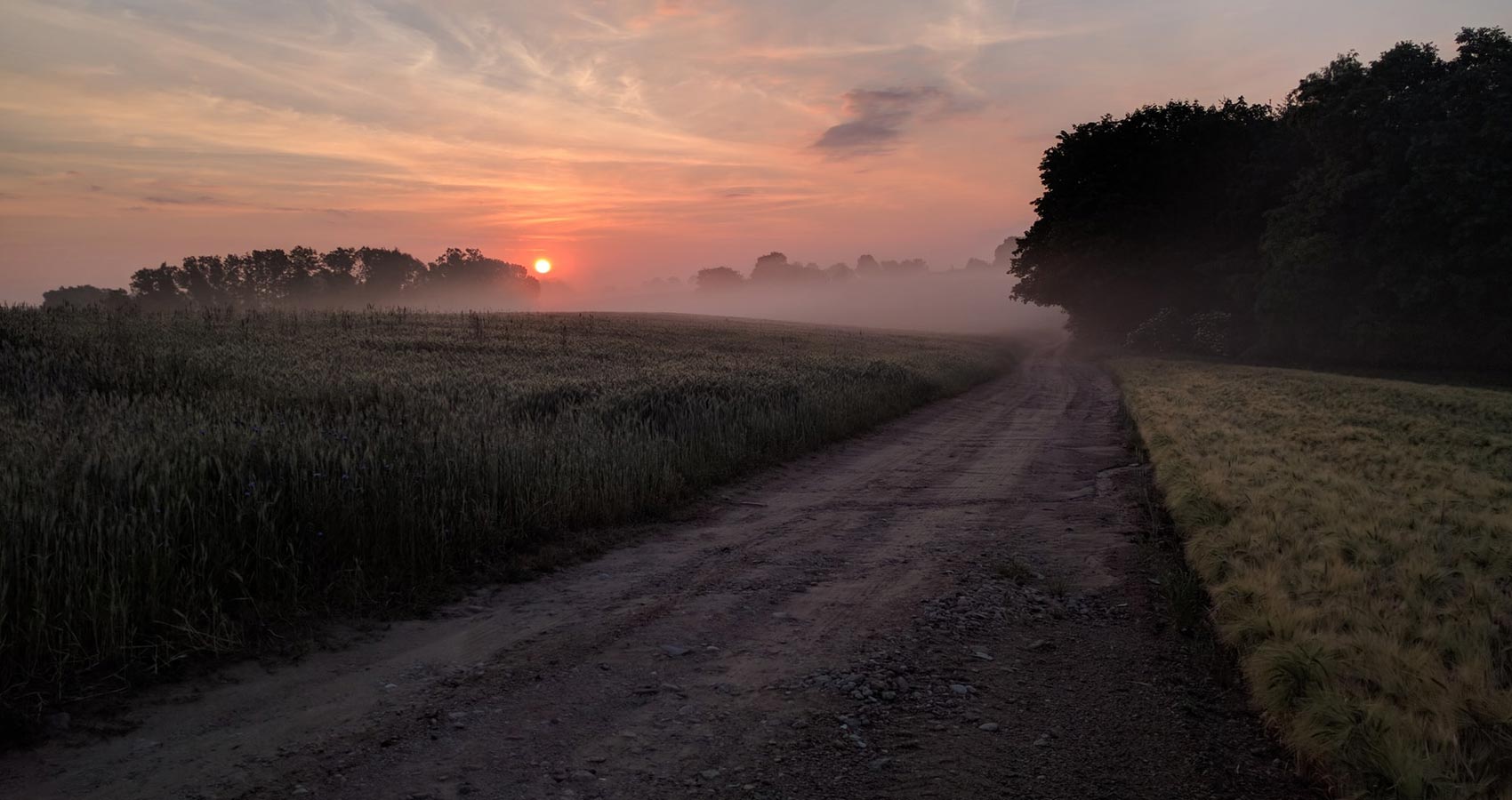 Something dead in the roadway lies
with splattered gut and gray-glazed eyes.

Furred or feathered, claw or nail,
with or without bushy tail,

what the species matters not.
Dead is dead. Rot is rot.

Something dead in the roadway lies;
the only mourners a swarm of flies.

And we being flesh shall share that end,
be it soon or around the bend—

be it in bed or some jungle muck,
struck by lightning or a passing truck.

The road of life may be curved or straight,
But its end for each is consigned to fate.