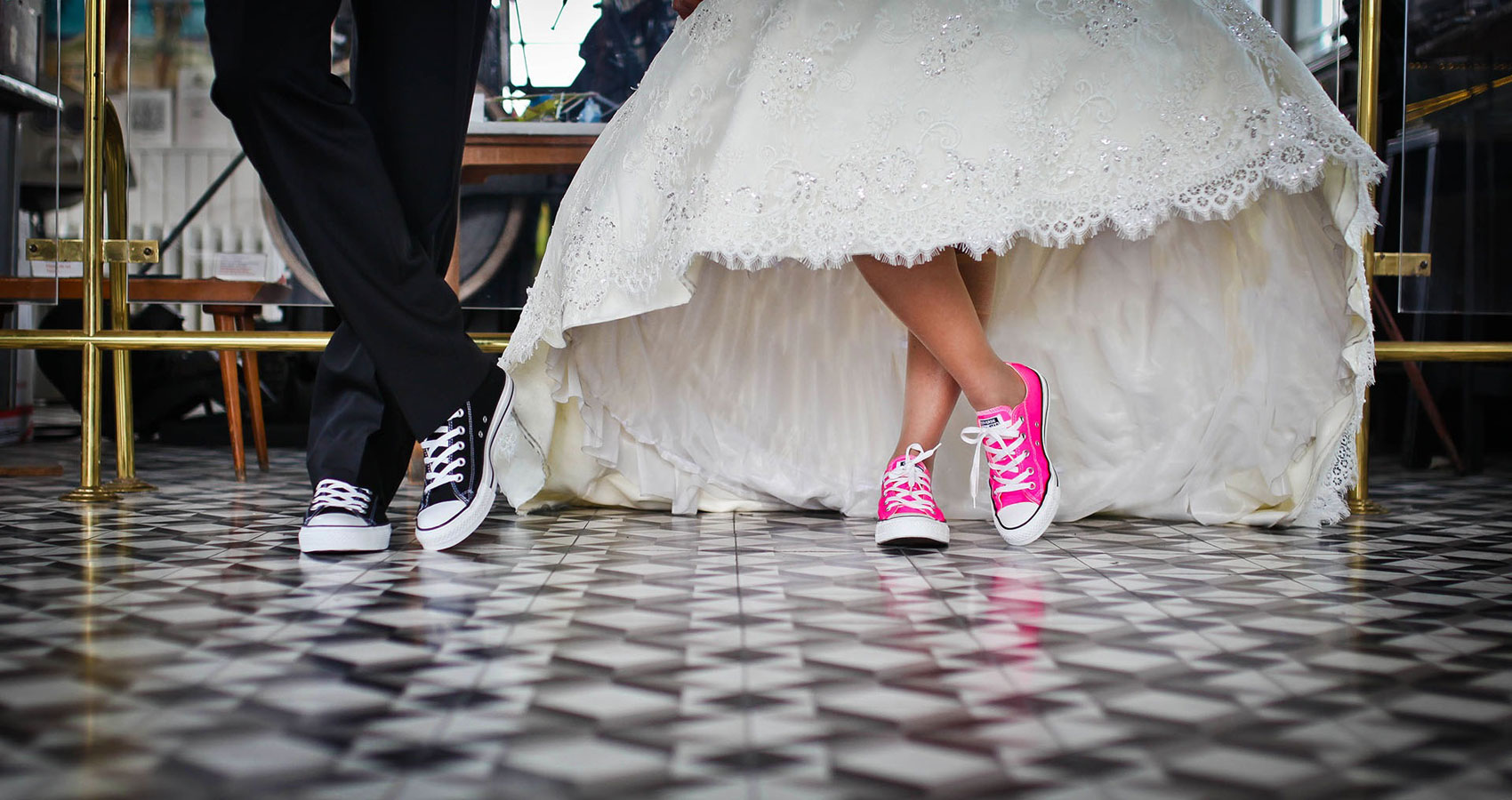 “I heard the devil, wearing their white dress with pink shoes,
knocked you down
You found her special but never saw her carrying a chef’s knife
with your name on it,
Til’ the day came when you tried to save them,
you witnessed your fate”, said poetry.

I paid back
What’s right for my wrongs,
Called her a b!tch, was I wrong…?
I found bliss through prayer
Became thankful in all circumstances
Matured alongside inspired messages
I kept my confidence
Shook off all that’s bleak
Months later she gave birth
You should’ve seen my crimson smile
As the infant was not mine
For she never had her legs over I
Such a tale seems hard to die