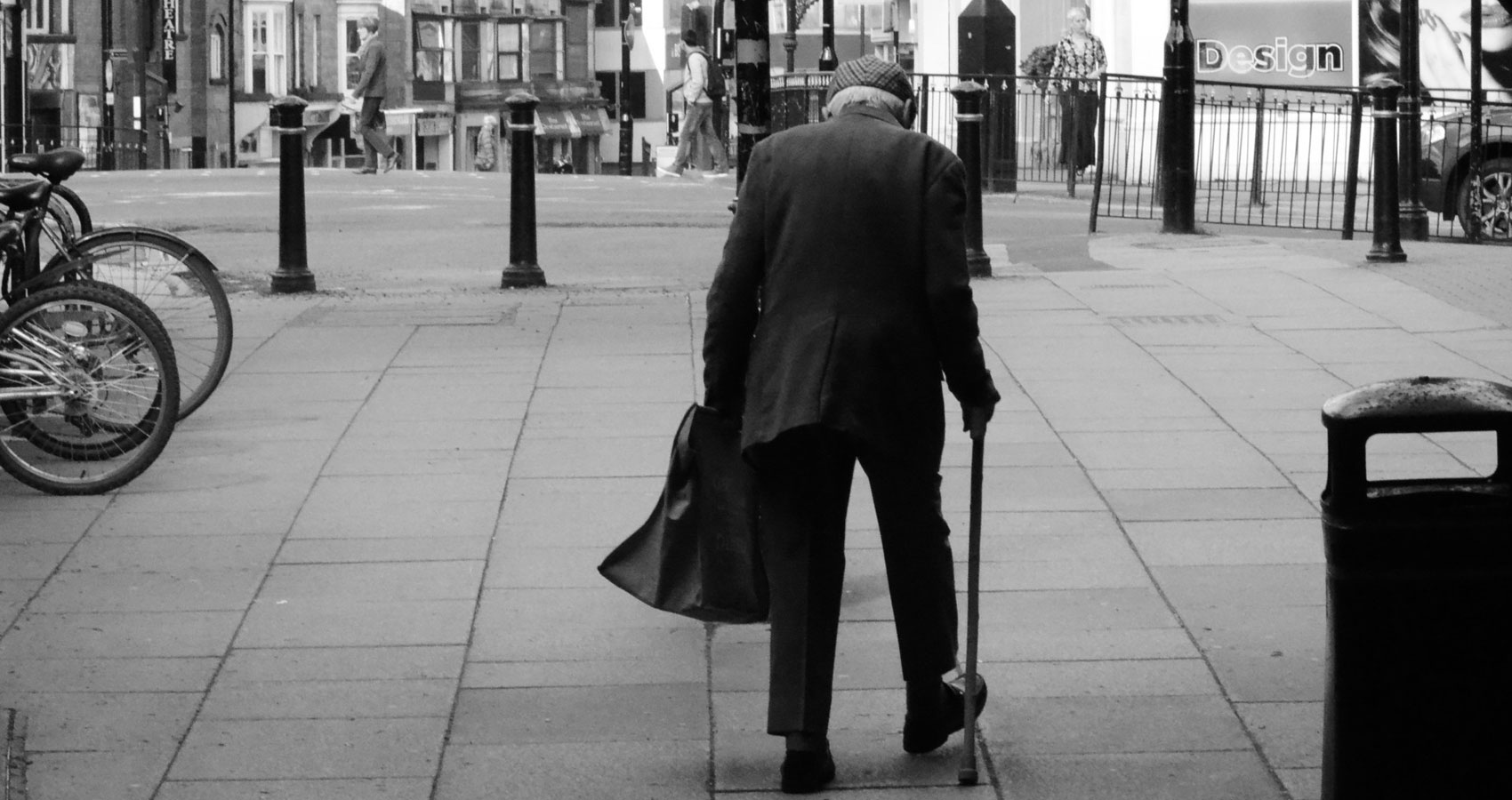 He walked slowly, taking his time. His body gave him no choice. With aching back and knees that were bone-on-bone, he eased himself into the chair.
When had seventy-one years gone by?
Wasn’t he just eighteen, boxing with his buddies at the neighborhood gym in Cleveland? Sparring, jumping rope, working the speed bag. What a blast!
Why did his eyes have to fail him so young in life? He tried to enlist, but even after rejection, his patriotism to his country never deterred. Such respect he held for all those who served.
Wasn’t he just starting his job assembling RVs? Or working as a butcher at the market? Or packing goods at the moving and storage company where at age thirty-five, he met the love of his life? Never mind that she was fifteen years his junior. Her radar locked on and he never stood a chance. Not that he wanted one.
Weren’t they just adoring their first two children, moving from Ohio to Virginia, then on to Florida? A few years later, they were celebrating two more kids. Boy, girl, boy, girl. Wasn’t that perfect?
Weren’t they just buying their first house? Getting out of a rental was triumphant. He could paint that front door red because that’s what his wife wanted.
Wasn’t his son just trying baseball? Later, a motorcycle. His daughter tried piano, then pierced ears. And another piercing. And another. How many holes in her head was it going to take to be cool? His younger son got a skateboard, then discovered marijuana. His life would never go down a straight path from that point on. Is there always one lost soul within a family? How did his youngest go from being the baby to being sure she got on birth control so she didn’t have one herself? Boy, how generations had changed!
Didn’t they just say goodbye to his mother, when they had to put his father in a care facility? That’s not going to be me, he thought! Having family close was what life was all about. How did they begin to scatter across the country?
How did two of his children become old enough to join the Army? What an adventure for them!
When did his reflexes begin to slow? He moved from driving a truck to being a warehouse manager. Safer that way.
His first grandchild arrives, baby and mother spend two months with him and his wife? Isn’t that a special bond? Then number two. He’ll gladly drive three thousand miles to visit them just so he can bring them back to Florida for the entire summer while daughter does back to college.
Retirement? Finally, time to relax, enjoy what is now five grandchildren. Wife will no doubt have projects.
But maybe there’s too much time to himself, no structure. Why did his body have to give out on him?
He’ll never know two of his seven grandchildren. He wouldn’t be present to see his oldest daughter graduate from college. He’ll never know the despair his lost son feels.
Does he know how much his family feels cheated? How they rage against the unfairness? How much he’s loved and missed?
Photos fill the walls and digital frame and sit at the bedside. He’s talked about often and thought of even more.
How would life have been different? Would he be proud of his family?
When did his first grandchild become old enough to graduate college?
When had eighteen years gone by?

SEPTEMBER 2019 AUTHOR OF THE MONTH at Spillwords.com
While mostly writing contemporary romance, I also like to 'dabble' in poetry, with my love for it going back to the fourth grade. I'm a wife, mother, former U.S. Army, and currently a dental hygienist of eighteen years while pursuing my writing/publishing dreams. I reside in the pacific Northwest, and I love engaging with and supporting other writers.