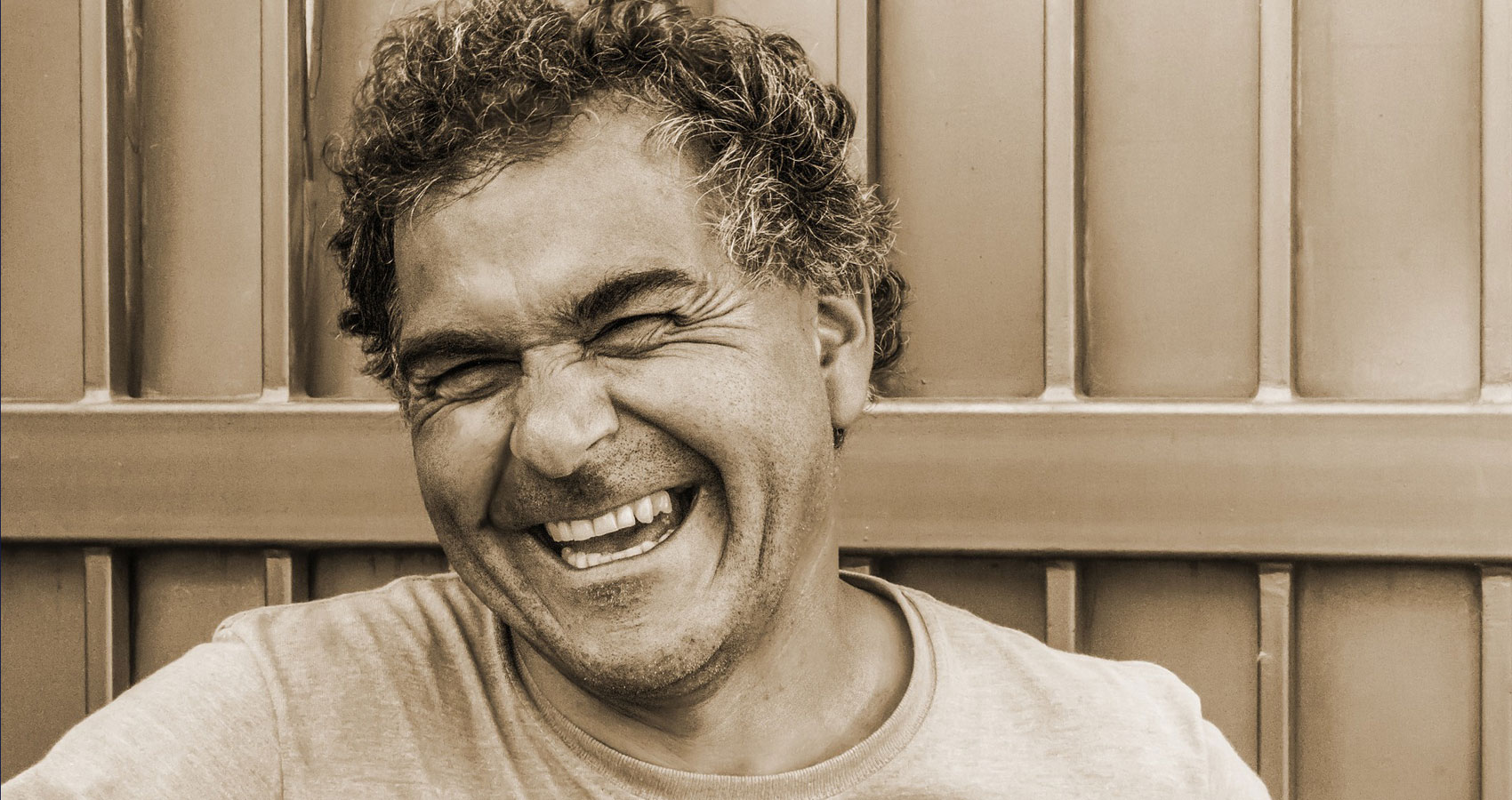 than what we are;

than what we’ve felt;

than what we’ve sensed;

than what we’ve experienced;

winds up hurting us

that doesn’t die on us;

that never loses its grace;

something that never runs dry;

something that never talks back;

something that comforts us

when we are hurting;

something that does not lack

when we need it most;

something that is brave

when we are full of fear;

something that fits the bill;

smiles for the camera

without having to fake any cheese;

something rich without pretension;

something high without a kite.

Scott Thomas Outlar lives and writes in the suburbs outside of Atlanta, Georgia. His work has been nominated for the Pushcart Prize and Best of the Net. He guest-edited the Hope Anthology of Poetry from CultureCult Press as well as the 2019, 2020, and 2021 Western Voices editions of Setu Mag. He has been a weekly contributor at Dissident Voice for the past seven years. Selections of his poetry have been translated into Afrikaans, Albanian, Azerbaijani, Bengali, Dutch, French, Hindi, Italian, Kurdish, Malayalam, Persian, Serbian, and Spanish. His seventh book, Evermore, was written along with coauthor Mihaela Melnic and released in 2021. More about Outlar's work can be found at 17Numa.