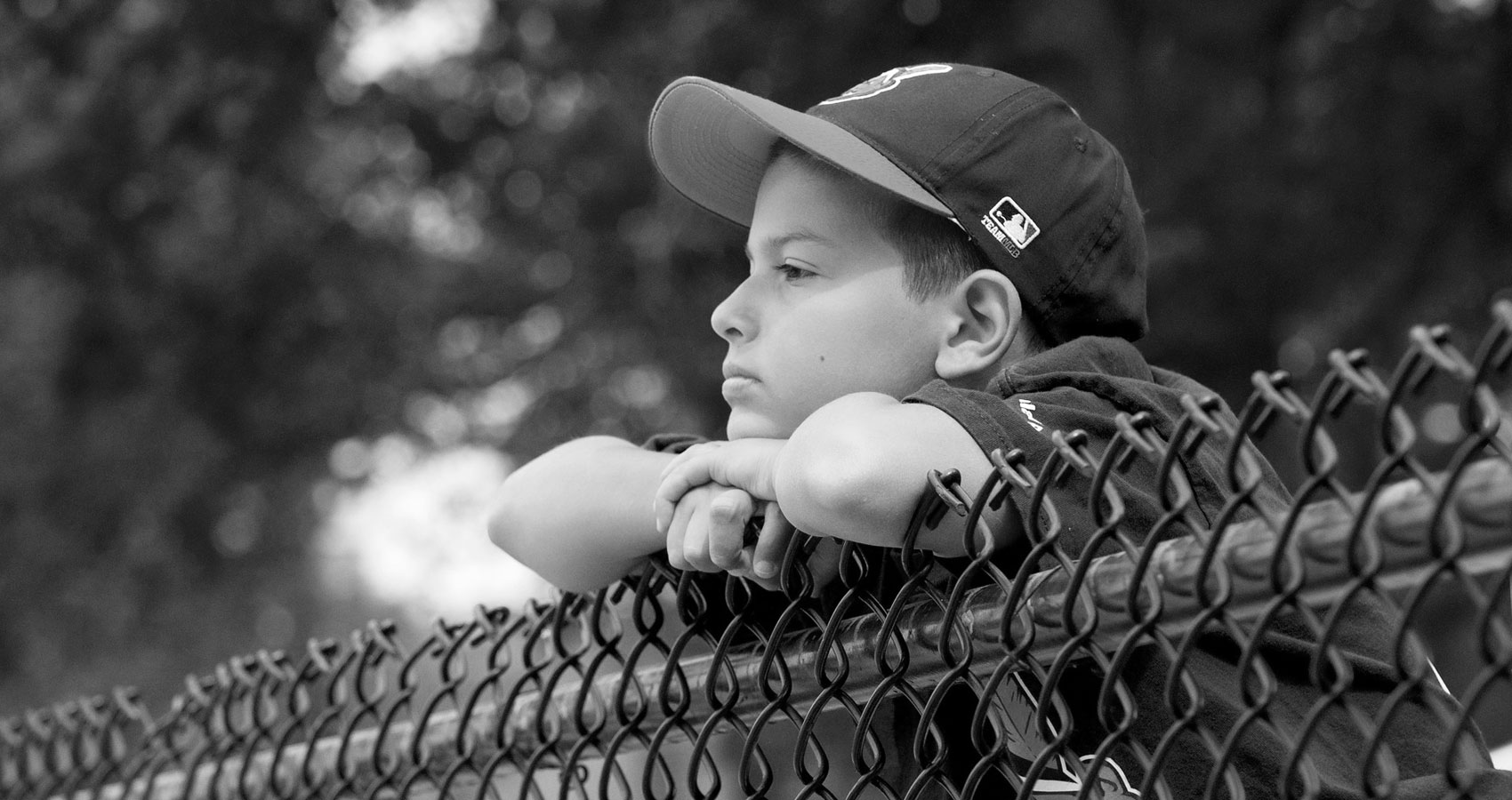 I still do not understand why he killed himself.  It certainly was not my fault.  You know there was always something wrong with him.  All my other children always brought friends home with them.  He never did.
You know he was a good athlete.  He was always a better player than he looked at tryouts.  Since I coached the team, it allowed me to get better players.  He was a very good catcher and in time I let him call the pitches.  He also could hit and hit with power. He once hit two home runs in one inning.  If I needed a third pitcher he certainly could pitch too.
But I do not know why he killed himself.  There was always something wrong with him.
I fed him and put a roof over his head.  What more can a father do?  Sure, I lost my temper sometimes.  Once when he was in t-ball, I told him to wait for me to pick him up.  I was helping coach my older boy Mike’s team.
Instead, he and his friends walked to the baseball field from the junior high school.  He lost his baseball bat.  I was furious.  We drove around afterward searching the baseball fields and the weeds.  When we got home, he scratched my Mercedes when he opened the car door in the garage.  My Mercedes!  That was just like him.  He was not careful.
I carried him in by his throat with his feet dangling beneath him.  Sure, maybe I could have handled it better.  But I was angry.  He lost his baseball bat, he scratched my Mercedes.  Was that my fault?  I know I have a temper but I treat all my children the same.  Children need discipline.
One time I gave him the evil eye.  Boy, he was scared.  He often would cry when I did that.  I did not mean anything by it.  He was my son after all.  Afterwards I laughed at him.  I know I shouldn’t have but it was funny.  I did not mean anything by it.
Any rate the next day I did the same.  He seemed very angry.  All he said was that he was not afraid of me anymore.
One time, my daughter was talking back to me so I started to choke her.  He came out of his room.  He was menacing.  In my home, I am the king of the castle.  I demand respect.  If you do not like things you can leave.
Was it my fault?  I treated all my children the same.  Who could have expected he would kill himself.  It was not my fault.  None of my other children killed themselves.
There was always something wrong with him.