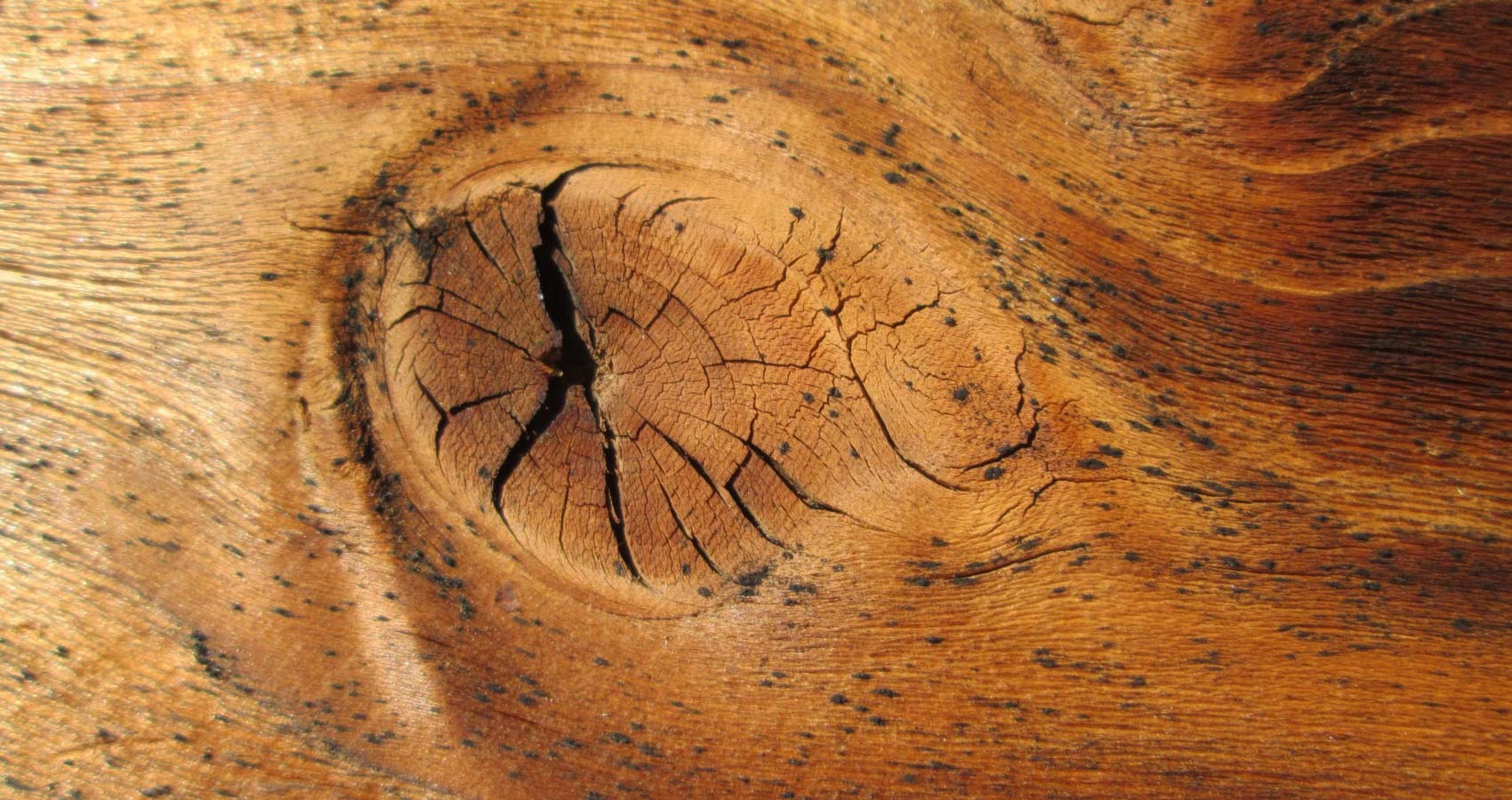 The table stood in the room as if it had been waiting. Waiting patiently to be noticed, to hold some vessels and to serve. It was tired of just standing alone. It was an elegant table, sporting long brown wooden legs and a round wooden top. It was old and had seen many different cups and dishes adorn its bald head. It longed however to break out of its mould. The woman of the house had of late being doing exercises where she would spend time in front of a screen following instructions given by the TV or computer. The table observed all of these. It was unusual for the woman and her children to spend so much time in the home and for the first time in its life, it began to observe the human form in a way it had never done so before. After some time it made up its little wooden mind and in the wee hours of the night, when the living room never received any visitors, it started to exercise. First it leaned over onto the couch and began to stretch its legs. There was a great deal of creaking as the wood stretched out its veins. Then it shook itself before starting off to trot around the room in circles.
The racket had not gone unnoticed and the neighbour downstairs who was kind of sensitive to any sound was sitting erect in her bed. The table in the meantime had managed to get up onto the couch and was now using it as a trampoline. Occasionally it would misjudge its landing platform and land on the floor. By now the neighbour downstairs had awoken her husband and had moved into the living room, with both staring at the ceiling. As they were sure that an illegal party was in full swing, they decided to call the police.
Normally the police would be slow to arrive but as it was the middle of the week with very little happening, a squad car was sent and arrived soon after. The neighbour had opened the entry door downstairs and so the police were able to come in without ringing any bell. They made their way up the four flights of stairs and the neighbour had her head pressed to the door in order to observe them as they passed by via the spy hold. She then opened the door a fraction in order to be able to hear what was happening, whilst performing a running commentary for her husband standing beside her. They heard the door bell above being rung, a moment of suspense, followed by the heavy banging of a fist on the door. The door opened soon after and a tired young woman stood in a nightgown looking incredulously at the spectacle outside. The police bade her to allow them access and she acquiesced. The sheer emptiness of night caressed their faces as they made their way through. The living room seemed to wince at the sudden addition of light. The table stood on the sofa and seemed about to perform a stunt. The woman removed it from its position, shaking her head and then placed it on the floor. The police looked in every room. The only signs of life were two children sleeping. She asked them if they were looking for an escaped convict. They revealed they had had a complaint from a neighbour about noise. The woman looked mystified. She said that she was sorry but was unable to explain any loud sounds. The police apologised and returned to the squad car.
The neighbours were completely deflated but at least the sound had stopped. The table had had enough excitement for one day and was in fact feeling much better after its exercises.
That day, they, the couple from below, received a call from the police. They informed the lady that they had found no evidence of a party in the upstairs flat and advised her in the future, in the case of a disturbance, to go herself to the neighbour and make a polite request. She hung up and was most annoyed. Unknown to her and her husband, the lady from upstairs was at this time struggling to get the table down the stairs. When she finally did manage to get it down, she placed it in front of the house and returned to her abode. The table was unable to comprehend its new surroundings. The wall did not offer any platform from which to jump from and the cars speeding up and down made the prospect of late night jogs very hazardous.
Later that day when the woman who had complained, went out, the table caught her eye. She stopped in her tracks to take a closer look. Then she rang the door bell and her husband answered through the intercom. She told him that she was going to the shops but if the table was still there upon her return, then he should come down and take it up to their flat. Some time later, the table was once again picked up. This time the load bearer was a man with a red face and a beard, there was a cigarette dangling from his mouth and puffs of smoke came from his nostrils as he grunted with exertion when hauling the table up the stairs, whilst his wife issued instructions. The item was thus brought into a new living room. It had not however, forgotten its work-out routine and so that night the police were back again banging at a door but this time it was theirs.

A visit to a neighbors flat for the first time. I noted a skull on a shelf. It had once been owned by a man who was a secret transgender in the times of the GDR. He had rarely gone outside and all the items in his apartment were covered in a thick layer of smoke. On hearing his story I strove to try and inject life into an inanimate object by means of this story.