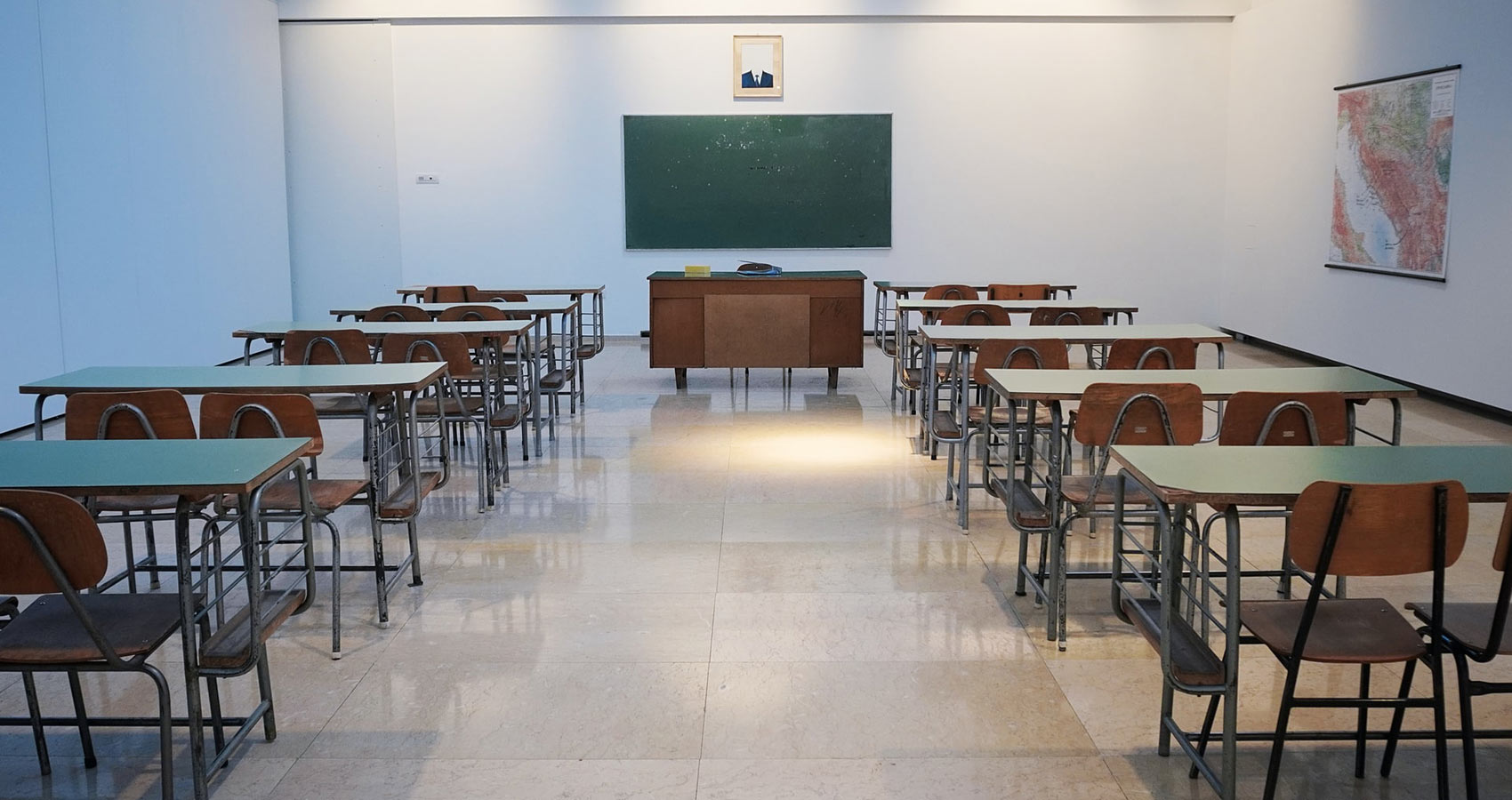 I know, I know … you weren’t supposed to end until late May anyways. and it’s only the end of April now. ‘can’t you just hold on for 4 more weeks?’ you ask. it sounds reasonable to the administration, to the teachers, to our parents – even to myself, at first. it can’t be all that hard focusing for one more month. working hard and learning for one more month. right now, you’re telling me all about Oceania in geography class and yes, it’s very lovely, I admit. very fascinating, very beautiful.

but so are the many faces on zoom that I’m studying right now as you flip through slides of New Zealand’s primary cities. I’m measuring the inconsistencies of the present moment as compared to my previous knowledge of their behavior and evaluating their expressions and interacting with them in the subtle ways that all students will find despite the odds. their human psyches, oblivious of my writer’s mind etching them indelibly into my arsenal of humanity (something all INFPs have; have you ever studied personality typing, dear school?), are much more real to me than Oceania at the moment. but, of course, Oceania is very important too.

and, dear school, did you know that my sisters and I have started a band? we only know one song right now, and none of us are experts at our instruments, but we’re learning, learning, learning. I got the most beautiful new guitar strap, and we flipped around the drum set so that it’s facing the room instead of the wall. we’re hoping that one day there’ll be an audience there, but for now we’re working hard. every once in a while, lured down by the sound of music, little siblings will slither into the basement and conspicuously hide behind couches until somehow, they’ve gotten ahold of drumsticks and the entire lower floor erupts in cacophony. at least one band member will leave the room in frustration until our mother shoos the little ones away. every night I fall asleep now with sore fingers and a hoarse throat but it’s the pain that I love. it’s addicting, in a way that I’ve never felt before. perhaps I’ll write a song about it.

and, most well-meaning school, have you ever studied the face of your little 3-year-old brother as he saunters into your room and asks you to watch him stomp his foot as hard as he can? his little double chin is absolutely irresistible but he doesn’t even mind if you reach out and squeeze him. he’s such a big boy now, as he recites nursery rhymes, but when he squeals in pure excitement after “georgie porgie RAN AWAY!” you know that he’s still your little baby brother. you must listen in silent adoration as he talks about whatever is on his delightfully frenetic mind, and perhaps you shouldn’t laugh when he says “that old green woman, peter pan.” he doesn’t want to be laughed at right now. he wants to be respected and constantly reaffirmed as he becomes a little man who wakes up every morning and puts on his own socks and shoes and sometimes pants without being helped at all.

and, wonderful school, did you know how many different art mediums there are? the other day I was hit by the realization of how small a drop it is that I’ve created in the ocean of artwork. I haven’t drawn in ink or charcoals for far too long, dear school – nor have I touched my tablet. all the ideas of what I could possibly create are swimming in a pool of colors – and mandalas – and textures – and pigments – and I’m having difficulty keeping them from pouring out. Oceania is holding them back for now, but Oceania itself implies something churning, roaring, storming – flooding.

and lastly, sweet school, I’ve only sniffed the most elusive scent of classic literature, and the scent is becoming unbearably tantalizing at the moment. of course, the books you’ve given me to read are most interesting and mind-opening, but somehow, I never devoured them as voraciously as I devoured crime and punishment and war and peace. as I’m devouring Les Misérables right now. the books you choose are never long enough, school, which most of the world is grateful for. but not I – I prefer to live as long as I can in worlds-bygone and absorb as much greatness as I can before moving on. of course, you couldn’t change your reading list just for my sake because you’re confined to a schedule and must pace yourself to the average, not the insane. perhaps you’ve never gone a little insane, school – perhaps you never can. it’s life changing, to go a little insane for a day and begin an elephantine book like war and peace and emerge 6 months later as a different person, armed with an extensive arsenal of Russian names. maybe it’ll even become one of the best decisions you’ve ever made.

but alas, dear school, I must end this brief letter and return to Oceania. a most beautiful place, of course. but then again, for all I know, it could be an extremely clever elusion made up by the government. for now I’ll try my best to believe it – try my best to hold in the flood beginning to swell up to record proportions – try my best to put down the guitar although the beautiful new rose-covered strap is absolutely seductive – try not to squeeze my little brother’s cheek for fear of coming too close in contact with reality and what means the most in life. hopefully, Oceania has enough strength to resist all that.

Jul is an aspiring multi-instrumentalist, vinyl-junkie, writing-obsessed INFP artist spilling her life into a flood of dramatic metaphorical excess. A majority of her coherent thoughts can be found on the website - The Flood.

Latest posts by Jul (see all)