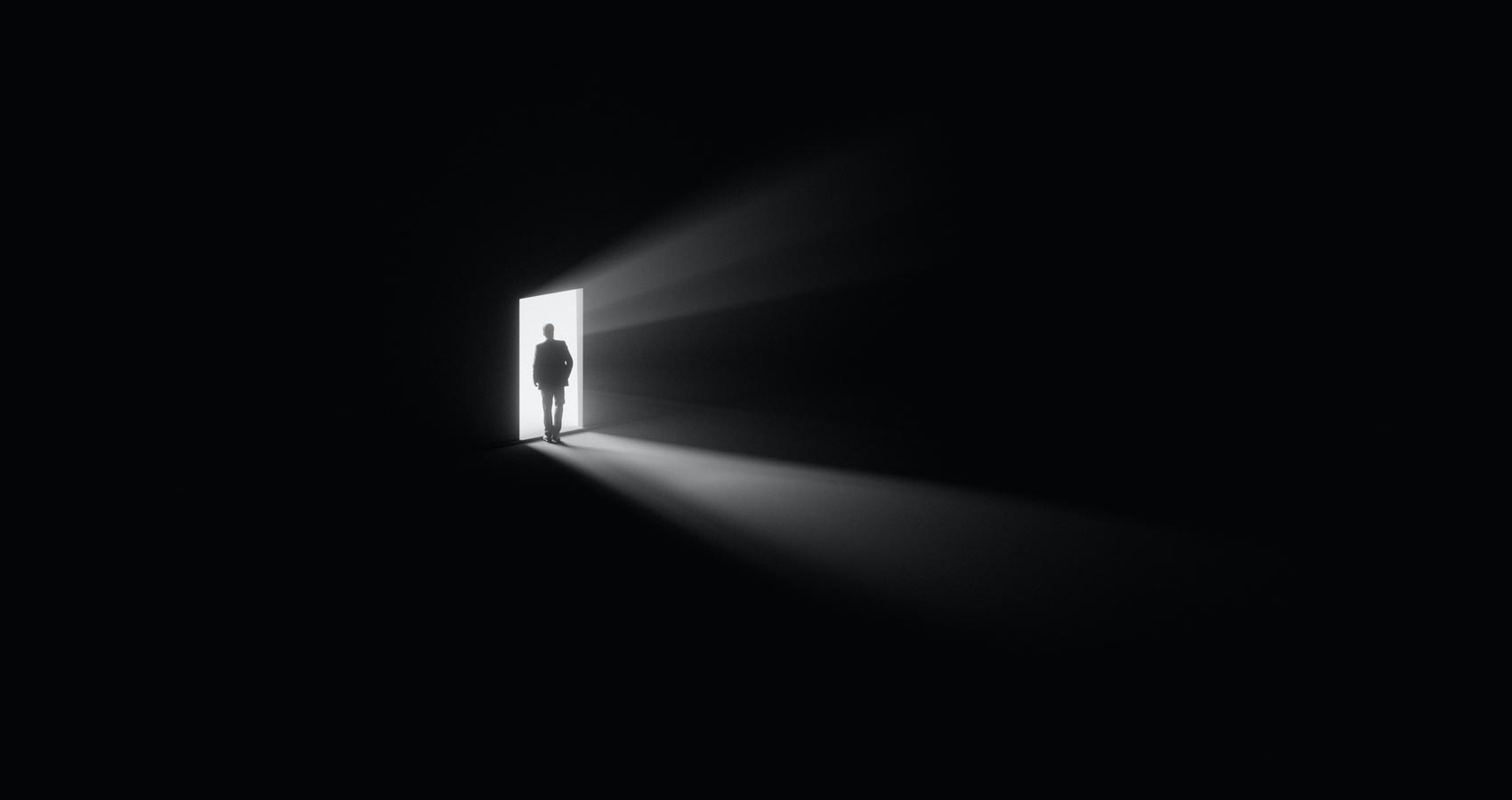 27th of April 1990,
A baby boy is born to an overjoyed mother,
His father is absent,

The mother takes him home,
Home to his aunt and grandmother,
The grandmother dotes on him,

While the grandmother and mother doted on him, the aunt teaches him his first lessons in the evils of drugs and alcohol,

September 1997, the boy’s best friend dies of leukemia,
He learns that no one lives forever,

With innocence lost he progresses through to his teen years,
Age 10 he is diagnosed with depression,

October 2003, the boy finds his grandmother dead in the kitchen,
After half an hour of performing CPR,

The paramedics arrive,
They turn off the life support at the hospital,
He is heartbroken.

A few nights later,
The boy finds his aunt trying to strangle his mother,
He intervenes,

2005,
At fifteen the house next door burns down,
His aunt and her partner are inside,

She survives,
Over the next year her MS and addiction will deteriorate,
She dies in 2006.

In September 2006 he graduates from school,
He goes to sixth form college,
He is free of the trauma of the bullies,

September 2008 his mother moves to train as a priest,
He chooses to stay in his hometown and finish college,
This is where it started.

His long-term girlfriend ends the relationship,
October 2008, he starts hearing voices,
His friends offer him cannabis.

He discovers that when he is drunk and high,
His mental health bothers him less,
A pattern forms,

2009,
He is now regularly going out partying,
Drinking and taking drugs between classes at college,

At university he learns of harder drugs,
He finds love and loses it,
He knows it is his fault.

In his fourth and final year of university,
His lung collapses,
Whilst shocking, his drug use continues undeterred.

He returns to his family,
For 2 more years he seeks to die,
He almost succeeds.

September 2015, he wakes up in hospital,
In a flash of clarity, he desires to live,
That October, he enters the psych ward.

A month later he emerges,
For six months he continues to seek sobriety,
His mental health is declining.

He leaves the psych ward but remains unwell,
He wonders why he is sober,
Life is unbearable and terrifying.

November 2016,
He is diagnosed Autistic,
He hates himself.

Over the next two years, he explores his contempt for himself.

The conclusion he comes to is that society did this to him.

He begins to write.

He begins to advocate.

2018,
His writing attracts the attention of the Autistic community.

David Gray-Hammond is an autistic addict, sober and in recovery, living in Brighton, UK. He is a presenter and educator for Aucademy. David also presents the podcast "Especially interesting" from Aucademy, which can be found on Spotify. He writes and speaks extensively on the topic of autism, addiction, and mental health, and is working on a poetry collection to capture his life as an autistic addict. He has spoken at a number of conferences and runs the Facebook page Emergent Divergence. His writing can be found on his WordPress site - Emergent Divergence.