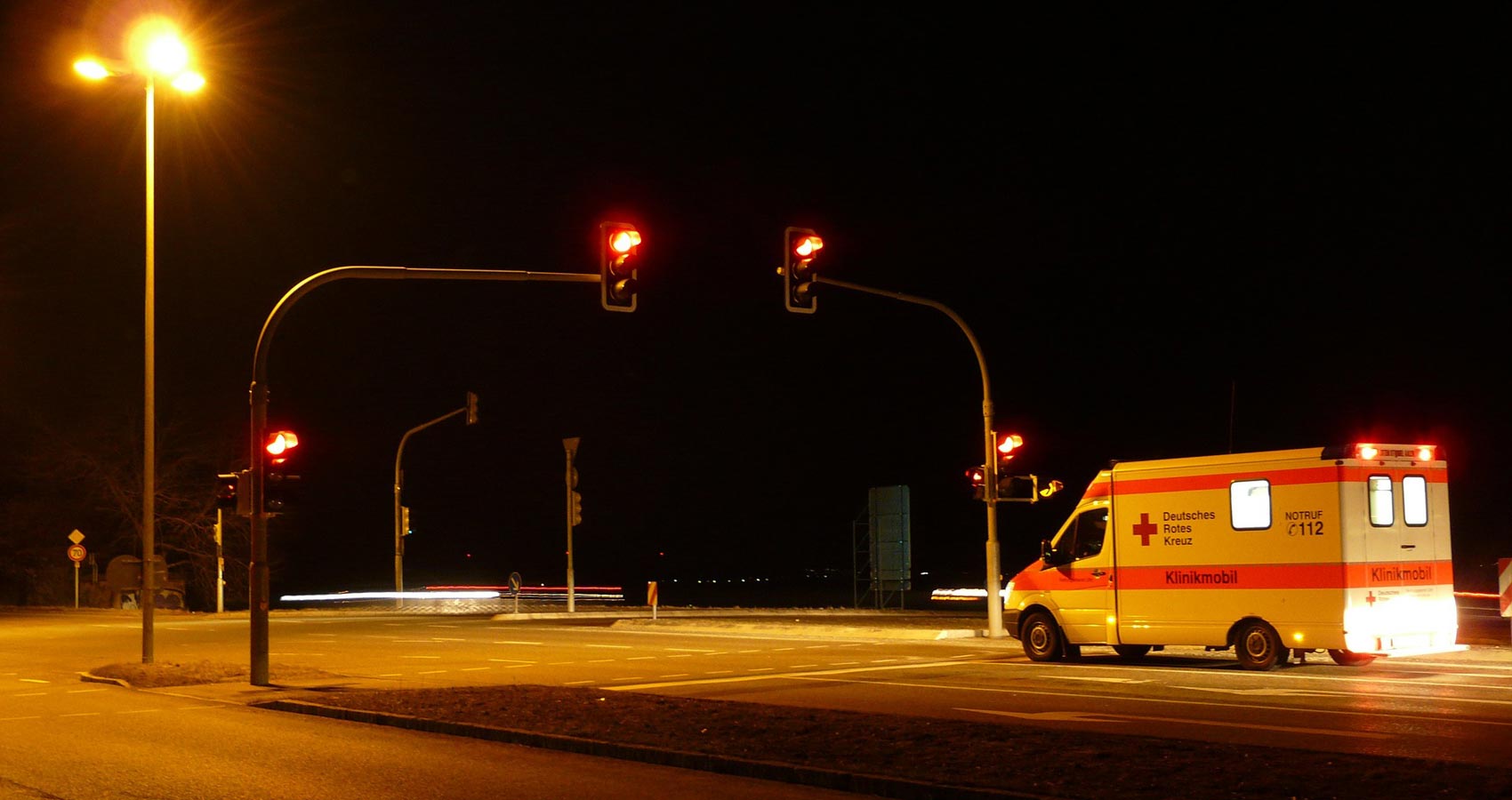 The long shriek of the ambulance
tears through the blood-soaked night,
hollering the language of the dead;

a city gasps for breath,
tearing at seams,
it has a new squatter
on its abandoned streets. Death is his name.

Masked, he runs hunting down his preys,
in millions, smacking them
like buzzing flies, dwarfing down their egos.

Writhing his hands, he eyes the nooks and crannies,
his ears giving a miss to the lamenting cries.

Feasting on our loved ones,
taking their souls
in accelerating rhythm,
he breathes in their helpless vapor,
now consumed.

Sitting at the hilltop,
like a carrion crow,
he watches his deceased preys,
prostrate, clumped together, on bright pyres,
with last tears pooling on their dead eyes,
and their souls, dissolved in smoke.

He watches on,
as the milky river surges furiously
crammed with bloated bodies
in the murky depths of her water.
Water- their tomb, unifying them, above their caste and creed.

Wiping his mouth, with a flouting grin,
and a peal of full throated laughter, he hums into the air,
and we wait, short of breath,
with our cold lungs,
in the darkened deserts
of the extinguished souls,
watching Time count its beads.

Chaitali is a published writer, translator, journalist from the Netherlands. She is involved in various literary & journalistic writing, translation projects for Dutch newspapers and online platforms, both in the Netherlands and in India. Her works have been extensively published in many literary platforms of national and international repute like Muse India, Indian Periodical, Borderless Journal, Setu Bilingual USA, The Asian Age, The Statesman. Her recently translated work “Quiet Whispers of our Heart” (Orange Publishers, 2020) received good reviews and was launched in the International Book Fair, Kolkata, India. Her poems have also been anthologized (The Kali project/ Indie Blu(e ) Publishing, USA; Earth, Fire, Water, Wind anthology-Authospress, New Delhi, India.)