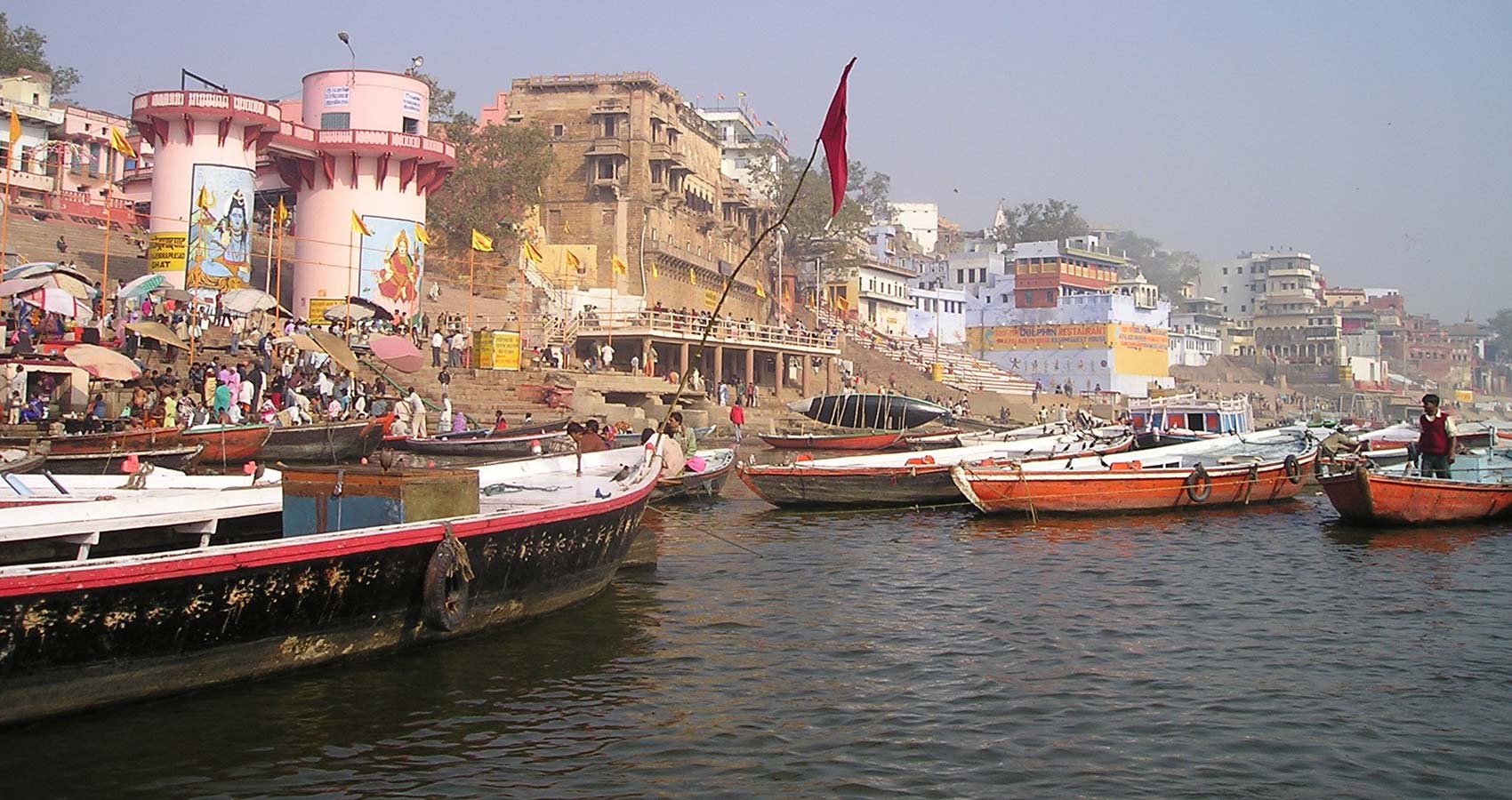 Another Ganga…
To sanctify the defiled earth again
To wash away ages of endless human transgressions.
To endure the burdens of mankind again,
To make it new, to cultivate hope, purging the contamination
Another Ganga…
To rush over the parched and shriveled human mind, sterile conscience, the rot within.
To nourish it back to its inner beauty, a new birthing…
Another Ganga…
To churn out the bedrock of hatred, flush out the roots of evil
quench the embers of rage, plunging those to her numbing depths

Let the earth be sanctified again.
Let it go through a cleansing.

Chaitali is a published writer, translator, journalist from the Netherlands. She is involved in various literary & journalistic writing, translation projects for Dutch newspapers and online platforms, both in the Netherlands and in India. Her works have been extensively published in many literary platforms of national and international repute like Muse India, Indian Periodical, Borderless Journal, Setu Bilingual USA, The Asian Age, The Statesman. Her recently translated work “Quiet Whispers of our Heart” (Orange Publishers, 2020) received good reviews and was launched in the International Book Fair, Kolkata, India. Her poems have also been anthologized (The Kali project/ Indie Blu(e ) Publishing, USA; Earth, Fire, Water, Wind anthology-Authospress, New Delhi, India.)